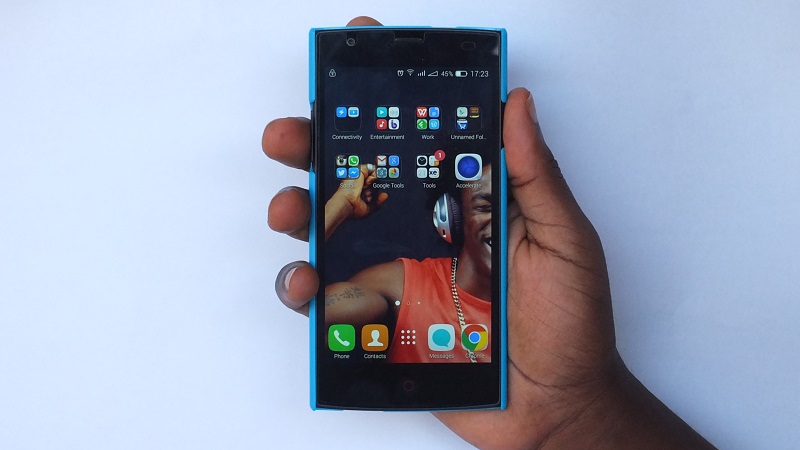 When Vodafone Uganda launched it’s 4G LTE network, they had everything going for them except one  — smartphones. Vodafone’s 4G LTE technology didn’t give it much flexible to support a wide variety of smartphones back then as we wrote.

But now Vodafone is riding UTL’s 3G network in areas where its 4G LTE network doesn’t reach. That means that the network can support 3G smartphones as well as some 4G LTE devices. Vodafone seems to be going for mostly low-budget smartphones but also supports high-end tablets such as Apple iPad mini 2, Apple iPad Air, Huawei Media Pad 10.

Vodafone Uganda has partnered with Tecno to carry Tecno devices. This is in a bid to establish themselves as the device of choice amidst stiff competition from rivals like Samsung, ZTE and Huawei. Tecno’s best offering is affordable entry level and mid-range devices that will outperform your expectations. Tecno has struck similar partnerships with MTN and Africell Uganda making this the 3rd partnership.

Vodafone Uganda is currently carrying the Tecno Y3, Y4, Y6, and C8. All the devices come with a free SIM card, a Tecno Tshirt, 60 free voice minutes and 1GB of data valid for 30 days.

Vodafone Uganda is carrying its own branded budget 4G LTE smartphones as well. Vodafone 4G SsabaSimu going for a price of Ugx 299,900 is a fully-blown 4G smartphone that comes with Free WhatsApp, 50 voice minutes and 1GB valid for 60 days.

So there you have it; Vodafone Uganda smartphones and prices. if you have an experience with any of the devices, let us know in the comments below.