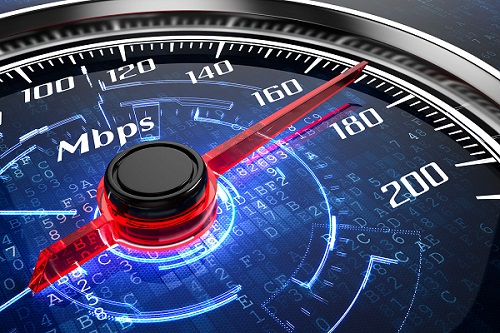 Blistering fast 4G LTE internet in Uganda has been slow in coming. But now that it has picked up momentum, the push towards 4G devices, from Mifis/Routers and even smartphones has reached fever-pitch. Since Airtel, Uganda’s #2 Telecom by subscriber numbers joined the fray a few months back, the battle for best 4G LTE network (in the words of Eva Nanduttu) has gotten bloody!

Considering that the Big 3 (MTN, Airtel and Africell) now all have 4G internet, we have taken it upon ourselves to do a 4G LTE death-match. For good measure, we might even throw in the new entrant, Vodafone Uganda and see how they fair with the big sharks.

These tests are exclusively done on 4G LTE smartphones. We chose the best possible scores. If you feel you can do better, please go ahead. Share the screenshots in the comment section. We should, however, caution you that speed tests actually take up a lot of data to run. Don’t go blaming us or throwing shade at your telecom.

We were clearly astounded by Africell Uganda. And it’s a good thing. Africell has had a hell of a time coming out of the shadow of its predecessor, the phenomenal Orange Uganda. Africell has a lot going for it, from their Triple MBs offering, to dirt cheap calling tariffs and more. But, under the hood, much as Orange was, Africell is an internet data company more than anything else.

The #3 ranked Telecom (by subscriber numbers) as per our tests, comes on top. We did a speed test using [fast.com] powered by Netflix and the show and tell is something to behold. Have a look at the speeds we got using  Mulago as the testing ground. Watch your eyeballs before they pop out! 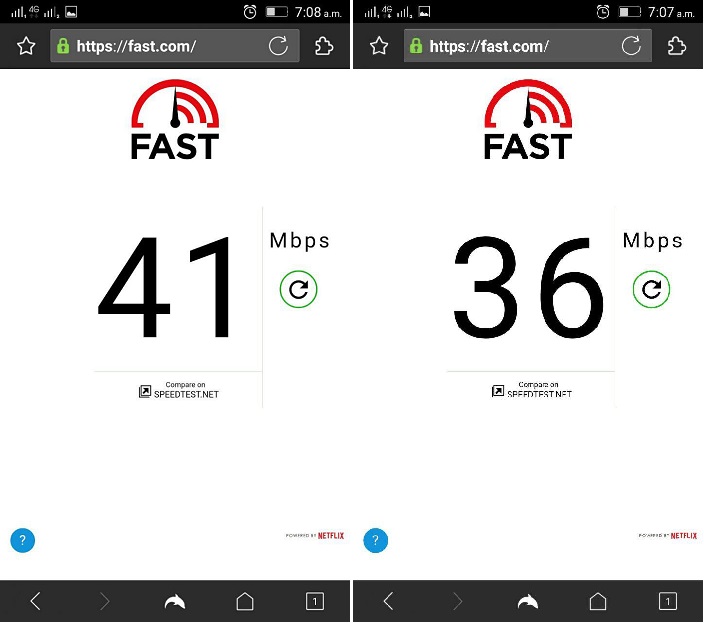 It’s been barely two months since Airtel Uganda launched 4G LTE across the country. As if trying to make up for lost time, Airtel Uganda coverage is ubiquitous, in Kampala and its environs, at least. Airtel has also given away freebies such as free 4GB data to subscribers swapping their SIM cards for those capable of supporting 4G LTE. Naturally, we were skeptical and sulky, since Airtel took so long! Goodness! At long last, we no longer have to give our MTN frenemies some serious side-eye.

From our preliminary observations, Airtel’s 4G LTE network is so strong, it barely stutters, especially in the city center and the suburbs. In order to test their speed outside the city, our speed test was carried out in Bulindo, after Kira, for those who don’t know where that is. Lo and Behold! Airtel Uganda is a serious contender to the best 4G LTE network. Check out these phenomenal speeds! 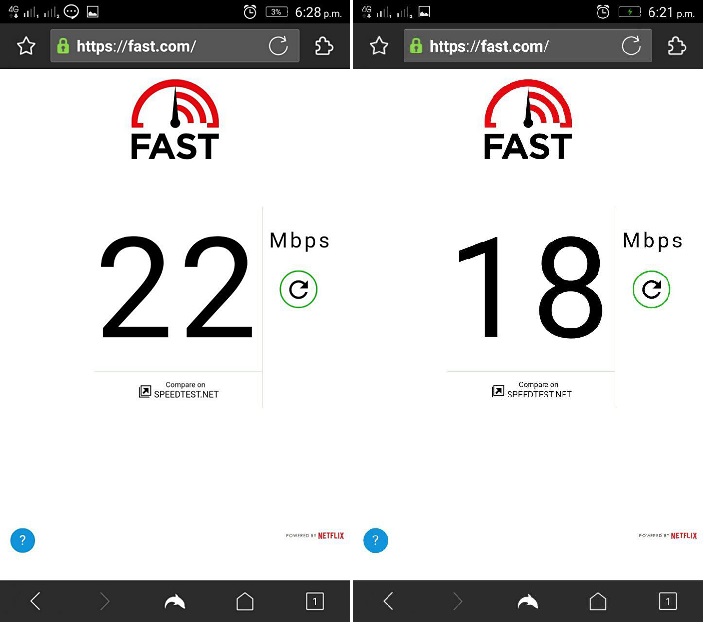 This is Uganda’s biggest network by revenue margins and subscriber base. It goes to reason that MTN would have a solid 4G LTE infrastructure to handle the extra load. At MTN’s 4G LTE launch back in 2015, they showcased blistering fast MTN 4G speeds in the excess of 100Mbps, believe it or not. Our initial speed test results are underwhelming and anti-climatic, to say the least. We got a measly 7Mbps which is subpar. would We are aware that MTN speeds can go much, much higher, but results are results.

Perhaps given the sheer number of MTN subscribers, the network has to flesh out the connection to cover large swaths across the country. Such a thing would degrade the network to some degree. Or perhaps this was just an off day for the big yellow. But it is what it is, so take it or leave it.

Our battle-ground was downtown Kampala, the CBD no less. These results are not definitive and we will update new tests when we get them. So stay tuned! It’s surprising considering that our newbie, Airtel, is faring much better. You can chalk it up to having less people connected to the 4G LTE network thus far, methinks. What are your thoughts?

Update: Nov 15, 2017 17:08:04. MTN 4G LTE speeds are looking up. These new figures place it toe-to-toe with Airtel Uganda. Whew! We were getting worried for a moment there. What we can take from this is that 4G internet speeds are not yet consistent over the board. 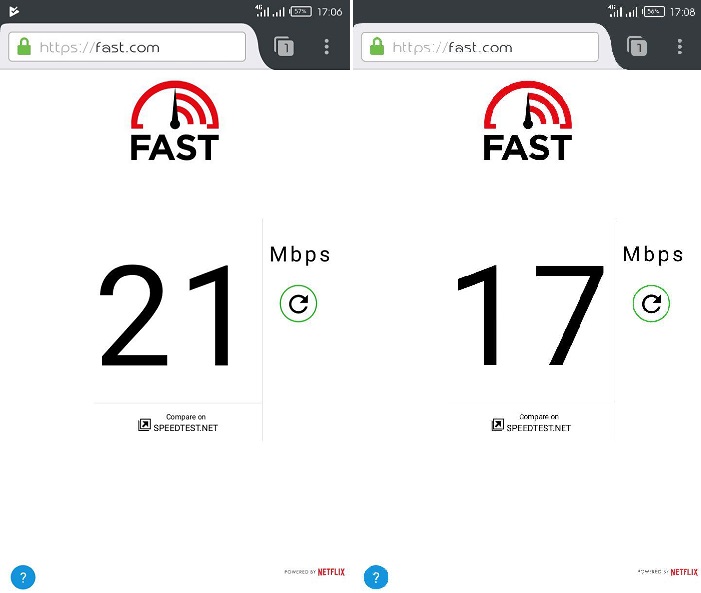 2 thoughts on “The 4G LTE Showdown: MTN vs Airtel vs Africell”