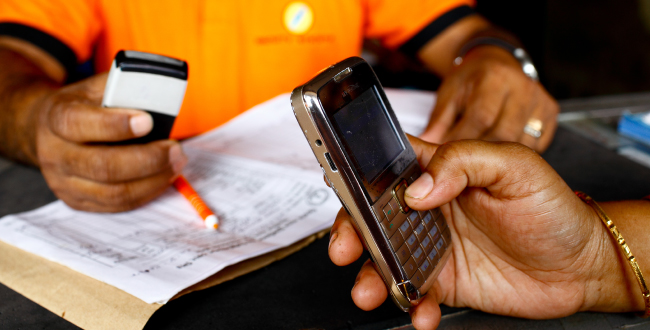 So it is almost official. You will soon be able to send funds seamlessly between AirtelMoney and Safaricom M-PESA. Mobile phone users will from Tuesday next week be able to transfer and receive money across Safaricom and Airtel networks following a successful pilot interoperability over a two-month period.Telecom firms have been negotiating interoperability for almost a year, and it is expected to be part of the solution to concerns over Safaricom’s dominance.

Currently, an AirtelMoney customer can receive money from an M-PESA customer although the amount is not fed into the recipient’s account. The AirtelMoney customer has to go to an MPESA agent with the received transaction confirmation to withdraw the funds.  The new system is, for instance, expected to allow an M-Pesa customer to send money, which will be reflected in real time in the recipient’s Airtel Money account.

Experts have long viewed mobile interoperability in Kenya as inevitable. The interoperability measures will drive financial inclusion among subscribers. Tanzania, which set a precedent as the first country in Africa to adopt full mobile money compatibility among its networks, has reported a great increase of transactions among users. In Kenya, the measures are meant to also create fair competition and allow seamless interaction among the six mobile money transfer platforms: M-Pesa, Airtel Money, Orange Money, Equitel, Mobikash, and Tangaza.

Telkom Kenya which recently launched its mobile money solution, T-Kash is expected to join in at a yet to be confirmed date. There are no pricing details yet on how much it will cost one to send money from one network to the other but word has it that the two telcos have agreed not to charge each other inter-change fees.

Needless to say, interoperability in Kenya will allow consumers the ability to access different services in case of technical hitches amongst the telcos.