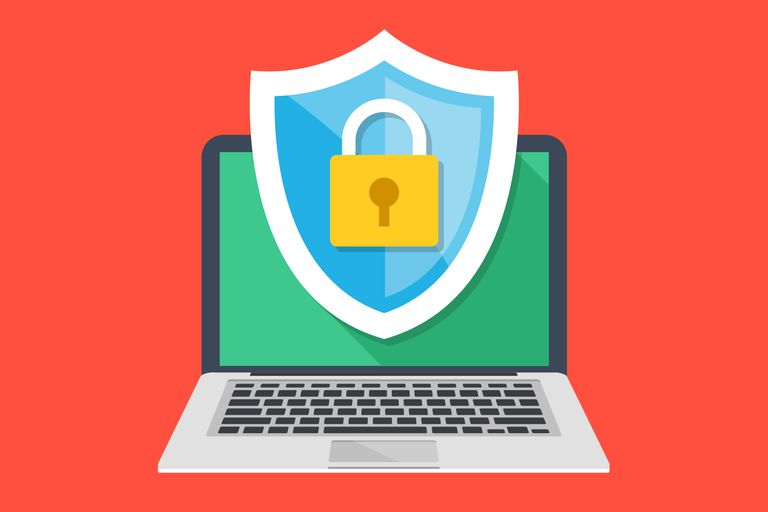 Computer viruses. The single most feared term in personal computing. For as long as Windows has been a thing, so have viruses and malware. If you ever bought a computer anytime in the past decade, the sales guy most likely offered you a copy of Windows, Microsoft Office and yeap, a copy of Kaspersky and a year’s license….at an extra premium of course.

Throughout the shelf-life of Windows 7 and every Windows before it, the only way you’d be safe on the web, or while doing any form of file sharing was by protecting yourself with an antivirus. Names such as Kaspersky, Bitdefender, ESET, McAfee just to mention but a few, became commonplace names, both in personal and commercial computing setups. But times have changed. So do you still need an antivirus on your PC? These are my honest personal thoughts as some guy that knows a little bit about tech and personal computing….not a professional in any way.

First of all, it is important to note that irrespective of what operating system you’re using; Linux, MacOS, you are still prone to virus and malware attacks. We only get to hear of Windows-based viruses because, well, Windows Operating systems power 85% of computers out there. Makes sense to target users of the most popular platform, right?

What is an Antivirus Software?

Antivirus software is a program designed to detect, prevent, and remove malicious software, aka malware. The classification of malware includes viruses, worms, trojans, and scareware, as well as (depending on the scanner) some forms of potentially unwanted programs (such as adware and spyware). Antivirus software has evolved along with the threats that it protects against. As a result, today’s static signature (pattern-matching) detection is often bolstered with more dynamic behavioral-based and intrusion prevention technologies.

As from Windows 8, Microsoft has been including Windows Defender, an antivirus that is now built right into Windows and it’s enabled by default. Its predecessor, Microsoft Essential got a lot of backlash for being nothing like the mainstream antiviruses at the time. It had weak malware detection at the time, no wonder it was offered as a separate download.

Do you need an AntiVirus software on your PC?

As mentioned, Windows 8, 8.1 and Windows 10 come with Windows Defender. The antivirus has come a long way. It is free and comes preinstalled so you already have an antivirus. We recommend you use the built-in Windows Defender for the traditional viruses. This is a sure line of defense against most known malware and their signatures. Windows Defender is pretty fast, will not bother you much and legitimately does a good job protecting you from the ‘old-school’ viruses. 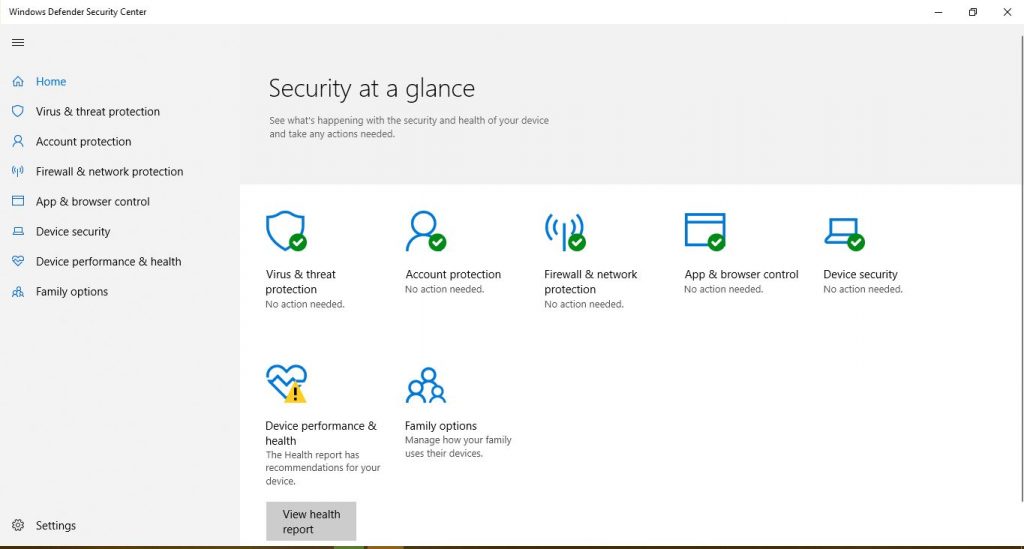 But then it is a known fact that perps have changed tact. They now focus on exploits like Ransomware, zero-day attacks, and even worse malware that traditional antivirus just can’t handle. For this reason, you might consider having something else to complement Windows Defender. A lot of experts I have talked to have very nice things to say about Malwarebytes. 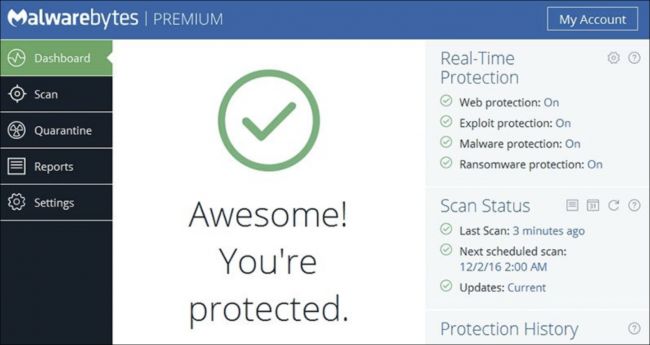 Other antivirus programs might score higher than these two combined, but they also come with a lot of bloats, like browser extensions. These often bog down your web browser, making your internet experience considerably worse. They could also make you less safe. I also don’t get why Antivirus programs insist on including Registry cleaners. It is simply unnecessary.

“Most antivirus programs have the ability to track your browsing habits so they can make money off your data. Furthermore, the way they hook themselves into your browser and the operating system often causes more problems than it solves. Something that protects you against viruses but opens you up to other vectors of attack is not good security.”

Ask any person that has done computing for a while and they have two gospels they’re singing. Back up your data and practice safe computing. It does pay to stick to the ‘safe sides’ of the internet. Don’t be installing any and any software that asks you to do so. Get software from the actual vendor site. Keep your Operating System up to date. Update your browsers as often as you can. Avoid shady sites coz that’s where you pick up these viruses.

One thought on “Do you still need an Antivirus software?”