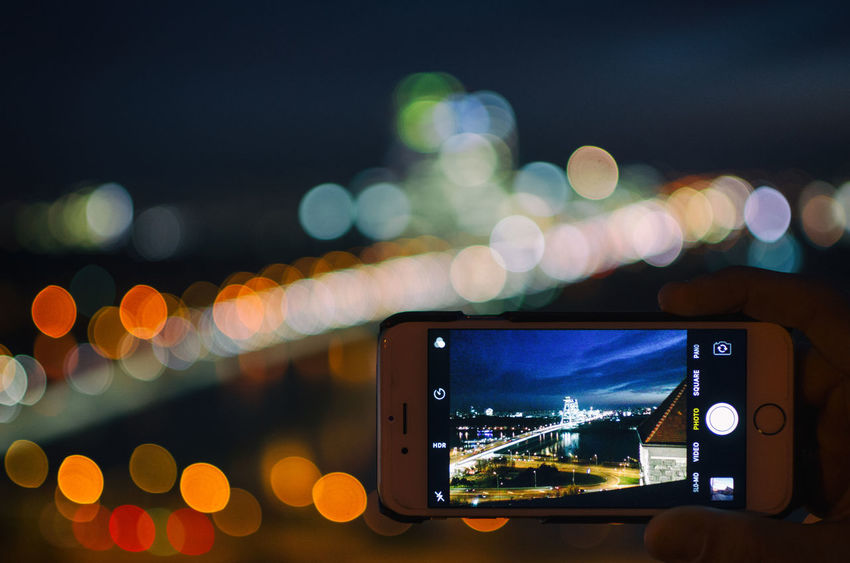 When comparing the specs between the cameras on today’s smartphones, it is common to come across a lot of photography specific terminology. One term that seems to be very common in the debate is Optical Image Stabilization. So what exactly is it?

Also known as OIS, Optical Image Stabilization is a technology for cameras that physically moves the camera lens to compensate for camera movement. In the past, the only image stabilization readily offered on smartphone cameras was that of the digital variety which worked alright for minimizing that annoying bobbing effect in video footage. This, however, didn’t reduce shakiness or motion blur that was caused by camera movement.

This is where Optical Image Stabilization came in and helped to produce higher-quality images by reacting to stimulus in real-time ensuring that the path between the camera lens and the sensor is perfectly aligned before the subject is captured. This allows you the user or an end software to easily focus more on the image to accomplish high-quality images.

Smartphone and camera manufacturers utilize highly sensitive, gyroscopic sensors that provide data as to the angle and movement of the camera and some even exist specifically to provide extra functionalities such as improved vertical stability while taking panoramic photos. These directional sensors work in combination with tiny electromagnets that affect the angle of either the lens or the image sensor depending on the type of Optical Image Stabilizer employed.

The first type, Lens-based OIS is found in high-end cameras and works by affecting the axis of the lens in response to movement. This keeps the image tracked on the sensor as squarely as possible. Its main advantage is that the image seen by the user is as stable and clear as possible but it fails in applications where no distance can be created between the lens and the sensor.

Related Article: Five Camera Features You Should Look out for in smartphones

The second type is Sensor-based which, by contrast, affects the angle of the image sensor in response to stimulus and has the added benefit of being able to adjust the focal length between it and the lens. This type of stabilization can be compact enough to fit into small things like smartphones while also being much more affordable and practical as it prevents the user from carrying around heavy and expensive camera lenses.

Sensor-based OIS also have their disadvantages. Since the image projected onto the sensor is not already stabilized, negative qualities such as reduced low-light autofocus can be an issue especially in instances where there is a noticeable lag in the electronic viewfinder or screen image. These types of stabilizers are also greatly dependent on the movement, speed, and size of the lens in front of them. Therefore, to improve long-distance and motion performance at some point, the lens must get bigger and this is not possible on a smartphone with a fixed lens.

When Can You Use Optical Image Stabilization

While Optical Image Stabilization works great for times when you’re not using a tripod, it’s not so great when using one since it is specifically designed for times when camera shake is present. Having it on when the camera is stable can decrease the quality of your shots.

Also, OIS can not compensate for image blur caused by the subject moving. It will only respond to the motion in the camera/lens itself.

If you often find yourself shooting “freehand,” you can’t really go wrong with OIS. It is a camera feature that will take your smartphone photography a notch higher. If you are a camera-head or camera freak, you should ensure your next smartphone supports OIS before buying it. Don’t get carried away by the pixels only.

Do you use OIS often? Share with us your experiences in the comments section below.

3 thoughts on “What is Optical Image Stabilization on Smartphone Cameras?”