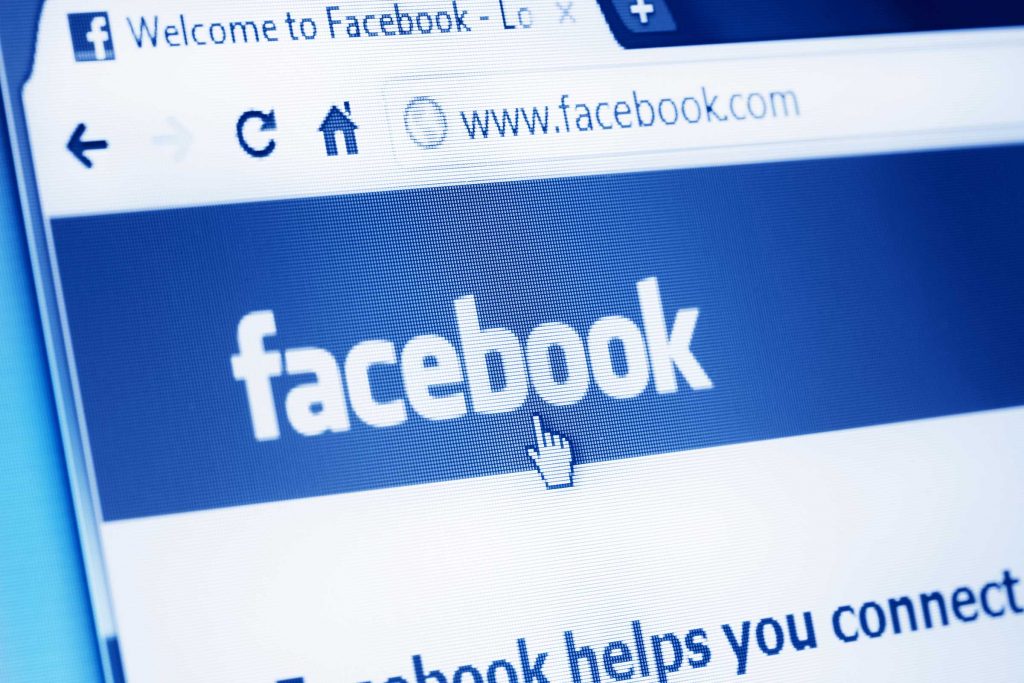 Facebook is fun with groups, it is where people connect, exchange information, and organize events. If you are in any, you could have seen memes going around, with the talk that being a Facebook group admin is being idle and having not much to do. Well, think again.

Facebook has announced that it is piloting group subscriptions with a small number of groups in a bid to help admins offer more to their members and continue to invest in their communities. It is from the input and feedback from the pilot scheme that it will be determined how the subscription will work.

In a blog post, the company says that they hear from many admins that are ‘looking for ways to help them earn money to deepen engagement with their members and continue to support their communities’, and that they are willing to help them achieve this.

“We know that admins invest their time and energy to maintain their groups, and some have told us that they would like tools to help them continue to invest in their community and offer more to members,” stated the post.

Administrators of Facebook Groups could begin charging from $4.99 to $29.99 a month for memberships, but this will only apply to private groups. If the Facebook group is free, it won’t be affected, although there will be an option of creating subscription-supported groups in the future.

Facebook says Subscription groups are coming created to easen the admins’ work with built-in tools, and to save them time so they can focus on offering members-only content. If you are a member, you should be able to sign-up and manage your subscription through the Facebook app for iOS and Android.

Facebook also recently confirmed that it is placing autoplaying video ads in the Messenger chat app, and they will start running late June, with a regulation on targeted advertising starting July 2 where users have the choice to stop seeing certain ads.