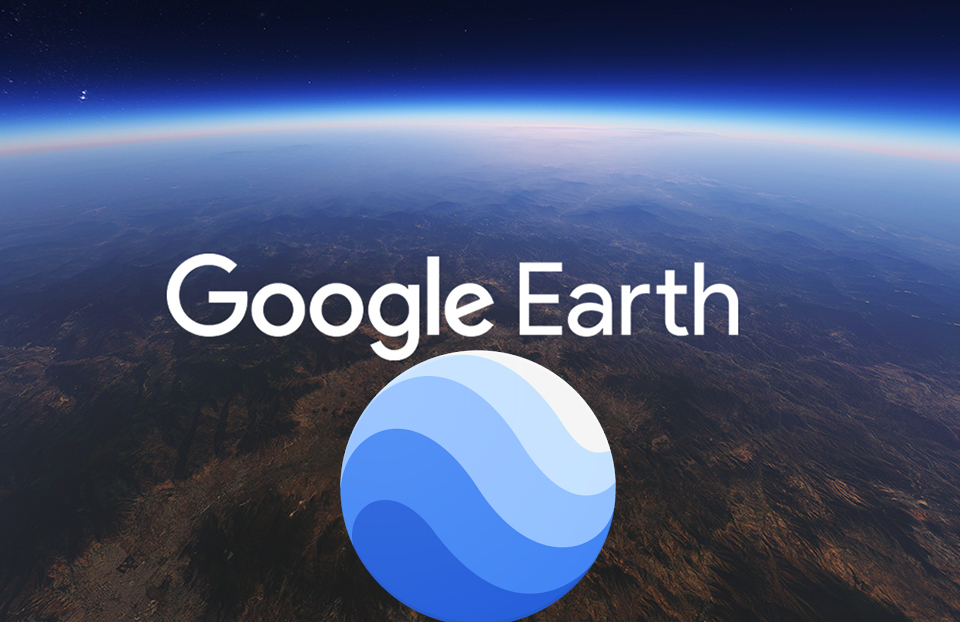 You could have used Google Earth to see the satellite’s view of your home and to explore different regions across the globe. But have you thought of measuring the distance from your home to wherever you are? Or have you wanted to calculate the exact distance it takes for you to complete a given journey?

News is: Google Earth is adding the ability to measure distance and areas using a neat feature they’ve called a Measure Tool. The tool’s Chrome client and Android app have been updated with the measure tool to allow users measure distances between two locations and pinpointed areas.

It basically lets you get a direct A to B measurement between two points on Earth, or the area or perimeter between multiple pinpoints around a specific space.

Related Article: How to use Google Maps turn by turn navigation to get to any location

In a blog post, Google stated that the ‘Measure Tool’ has been one of the most requested features from users of Google Earth. All you need to do is to ensure that your apps are up to date.

The update is already rolled out to Google Earth on Chrome with a roll out for Android app coming later in week. iOS users will have to wait on as the feature is coming soon to Apple’s mobile operating system. It comes four years after Google introduced a similar distance measurement feature within its Maps app.

To measure on Maps, right click on any point on your map, and select measure distance. Then click on another point on the map to create a path, and you will see the distance between the selected points. You can also select multiple points to measure distances between several different places. Finally, you can view the total distance between your points in Maps’ search bar in the top left hand corner of the page.