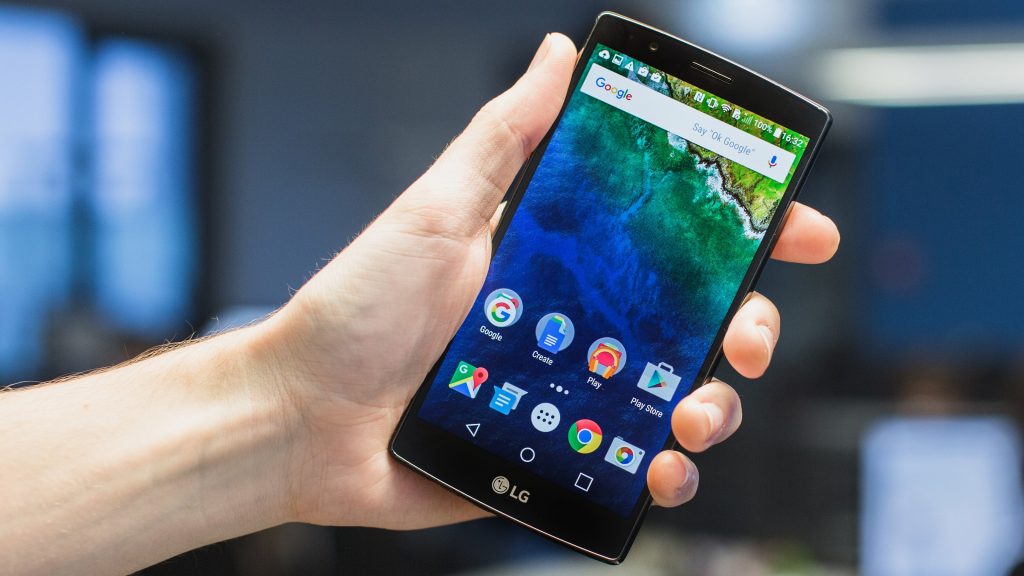 If you are anything like me, you spent the better part of early 2010’s flashing custom ROMs on your under-powered Android. We did so for various reasons. To get rid of unnecessary OEM applications that we didn’t use, or to get back a little more storage. Most of all, we did it to get a little more consistent User Interface, what we then called Stock Android. But really, what is Stock Android?

What is Stock Android?

See,  Android is an Open Source platform, meaning everyone is free to download and tweak the Operating System. Stock Android, also called “vanilla” Android, is the most basic version of the Android operating system available. Stock Android devices run the core kernel of Android as designed and developed by Google. It’s typically distinguished by the lack of OEM-installed programs. For example, a stock Android phone from Samsung or HTC will not include Samsung-installed apps. For many users removing this bloatware is a huge incentive, allowing them to regain control over their devices. See, Stock Android doesn’t come with any apps included, not even Google’s. So no Gmail, no Play Store.

Stock Android is also typically not reskinned or redesigned by the phone’s manufacturer (OEM). For example, Sony runs a close-to-stock version of Android on most of their phones but reskins the OS to meet their design specifications. For an example of a heavily-reskinned OS, check out Samsung’s modified version of Android, called TouchWiz, or HTC’s own customized version of Android. It’s a huge departure from stock Android’s design language which may or may not be a turnoff.

There are a bunch of Stock Android over the OEM skinned versions of Android you are probably used to;

That said, one would wonder, with all these benefits, why we don’t see Stock Android running on more devices. Back in the early days of Android, that was the case. OEMs would make their hardware and slap Android on top and call it a day. As time went by, these OEMs needed to find ways to differentiate their products from their competition. With that, the birth and growth of customized skins on Android came to be. OEMs went crazy, customizing every single aspect of Android, ending up with an almost unrecognizable fork of the Open Source software.

Android One is Google’s attempt to bring sanity back to Android, bringing it all back to the basics. Android One at its core is Stock Android with remarkably little modification from Google. At the moment, other than the Camera, the Launcher, and Google Apps,  Android One is basically Stock Android. Along with the benefits of running a near Stock version of Android, Android One offers users software, updates, and patches straight from Google.

Also Read: What is Android Go and how different is it from Android One 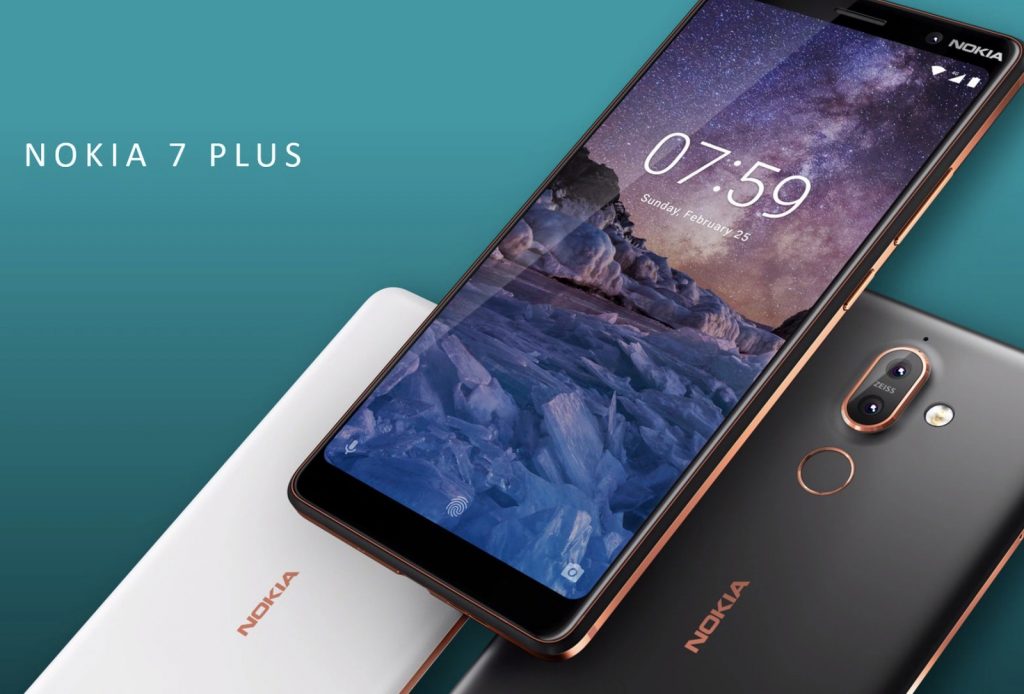 Nokia 7 Plus, One of Android One devices from Nokia

To many of us in the tech community, this is what Android should have been from the beginning. The fact that big manufacturers like Motorola, HTC, Nokia, and Infinix are hopping onto the Android One train means this could actually be the future. The benefits of having Android One include: