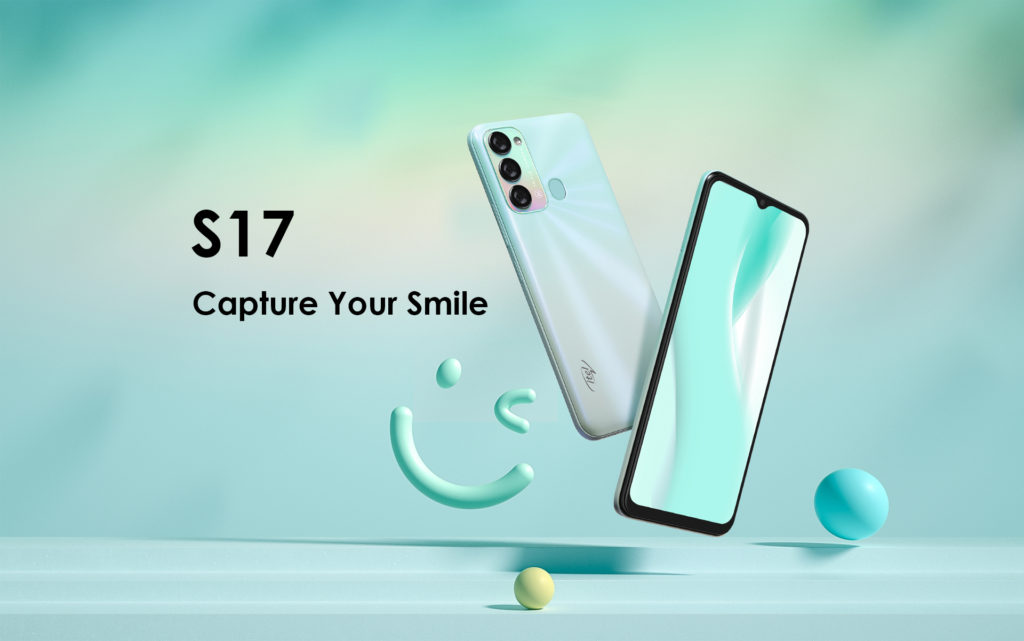 We’ve seen the unveiling of several smartphones from different brands. The likes Apple, Tecno, Infinix, and vivo have all unveiled new smartphones at some point in Nigeria, in 2021 – all in a bid to dominate the smartphone market. The itel brand isn’t left out of this scramble for market share as it has also released a couple of devices in the last couple of months. The itel P37 series and the itel A48 are some of the devices it has unveiled so far.

itel Nigeria has unveiled a new budget-friendly smartphone, the itel S17 in Nigeria – the successor to the itel S16 it unveiled a year ago. And as you would expect, this smartphone comes with upgrades to major are and in this article, we will be taking a look at some of them.

First off, the itel S17 has got a slightly larger screen (a 6.6-inch HD+ Dot-notch FullScreen) when compared to its predecessor with a 6.5-inch display. The itel S17 features an 8-Megapixel triple rear camera, as well as a 5-Megapixel selfie camera. The selfie camera is also equipped with upgraded AI Selfie 4.0 technology for smarter and brighter image capture.

The itel S17 is packed with a 5000mAh big battery – slightly larger than the 4000mAh battery on its predecessor. According to itel, the 5000mAh battery offers 27 days standby time, 39 hours normal usage time, and 8 to 10 hours for music and video consumption.

The price of the itel S17 in Nigeria is N41,500 ($101) and you can get it at itel partnered stores nationwide. As far as budget smartphones go, the itel S17 is a decent smartphone with decent specifications and features.