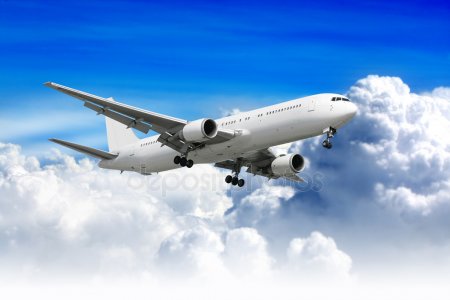 For those who frequently travel by air, you might be familiar with a three letter code attached to the airport you will use. Every airport has a unique three-letter IATA code.

What is an IATA code?

An IATA airport code, also known as an IATA location identifier, is a three-letter code designating many airports around the world, defined by the International Air Transport Association (IATA). The characters prominently displayed on baggage tags attached at airport check-in desks are an example of a way these codes are used.

The assignment of these codes is governed by IATA Resolution 763, and it is administered by IATA headquarters in Montreal. The codes are published semiannually in the IATA Airline Coding Directory. – Wikipedia

Below, are the airport codes for various airports in East Africa.

Uganda has one international airport at Entebbe which is close to the capital Kampala.

Tanzania has two international airports, one outside the capital Dar es Salaam, on the Indian Ocean, and the other near Arusha.

Related Article: List of countries that Ugandans can travel to without a VISA.

Rwanda has one major international airport just outside the capital, Kigali.

Kenya has two airports. Its main international airport is just outside the capital, Nairobi whereas Mombasa on the coast is a popular entry point for charter flights from Europe.

There are three airports in Burundi.