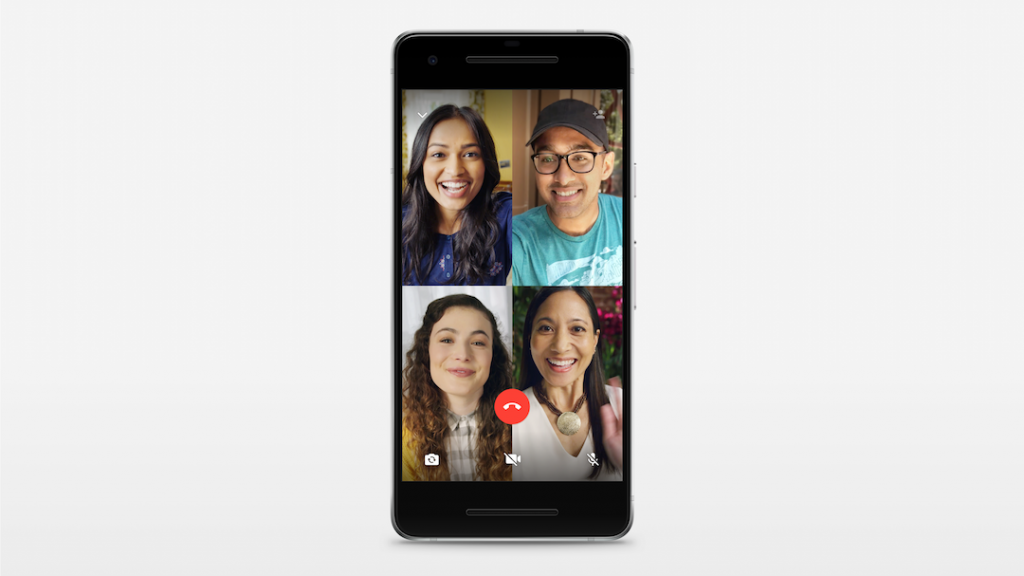 Facebook owned messaging, voice and video app has seen tremendous growth over the years. According to Whatsapp, users have spend over 2 billion minutes on calls per day.

Read more: How to improve on the quality of your WhatsApp Calls

How to Make Whatsapp group voice and Video calls

Starting a group Voice and Video call call on Whatsapp is actually simple. Simply start a one-on-one voice or video call and tap the new “add participant” button in the top right corner to add more contacts to the call. The other participant will able to to join the call. That’s it, you will be talking to upto 4 people at once.

Just like chats and peer-to-peer calls, group calls are end-to-end encrypted. The feature is currently rolling out on the iPhone and Android versions of the app. So be sure to update your Whatsapp app to start enjoying this feature.