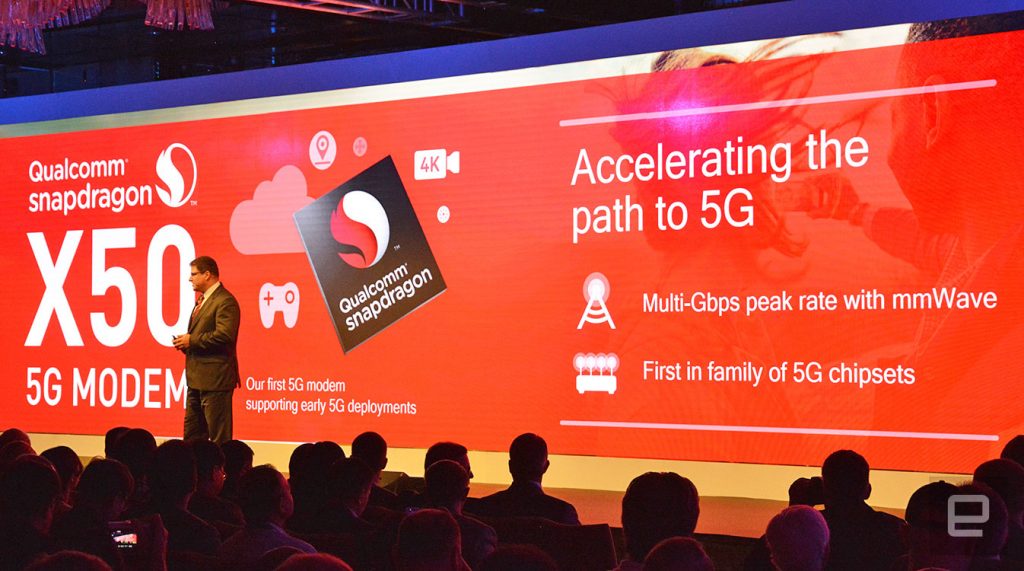 The 5G future could come sooner than we all expect. Mentionable players in the tech research and development space, from the likes of Qualcomm with their popular mobile chipsets, Snapdragons, to Intel are all gearing up for the deployment and roll out of 5G networks across the globe. All this hype makes 5G seem like a legitimately near-term reality. While this might be true, if we are being honest, the masses are a little bit further from experiencing all the goodies that 5G has to offer.

When 5G finally drops, we will need 5G enabled phones to take advantage of the new generation of infrastructure. I am sure by then, those will be available too but for most, 5G Cellular modems and dongles will be the way of life, at least until it really goes mainstream. For the noobs, a cellular modem is a device that adds wireless 3G or 4G LTE (in our theoretical case, 5G) connectivity to a laptop or desktop computer. These are typically available as an external USB module.

We have talked about this before. A quick refresher; 5G as a platform sets new standards for latency, reliability, capacity, and performance requirements for the upcoming 5G era. 5G should deliver connections that are several times faster than current connections, with average download speeds of around 1GBps. 5G is set to feed the rapidly evolving IoT landscape by providing the infrastructure needed to carry huge amounts of data, allowing for a smarter and more connected world.

What should we expect from 5G Cellular Modems?

See, current modems come with the USB-B port that is quickly being phased out in favor of the more uniform and universal and versatile USB-C. One of the reasons for the switch is the insane transfer speeds that the new port is capable of. To deliver average speeds of upto 1Gbps, these traditional ports just won’t cut it. I envision the next breed of modems coming with USB-C ports, assuming they will still be coming in form of dongles. Already, new smartphones and laptops come with this next-gen port so this shouldn’t be much of a hustle. 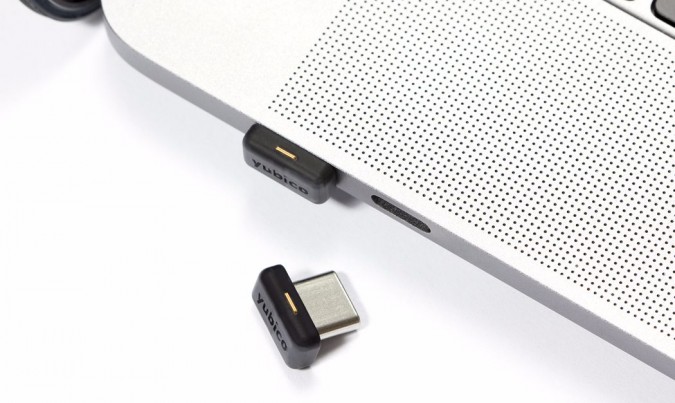 By definition, A cellular modem is a device that adds wireless 3G or 4G (LTE) connectivity to a laptop or desktop computer. Typically available as an external USB module, the modem may also be on a PCI or PCI Express (PCIe) card that plugs into an empty slot on the motherboard. I see a future with cellular modems that will be plugged into the PCI ports in laptops and PCs. 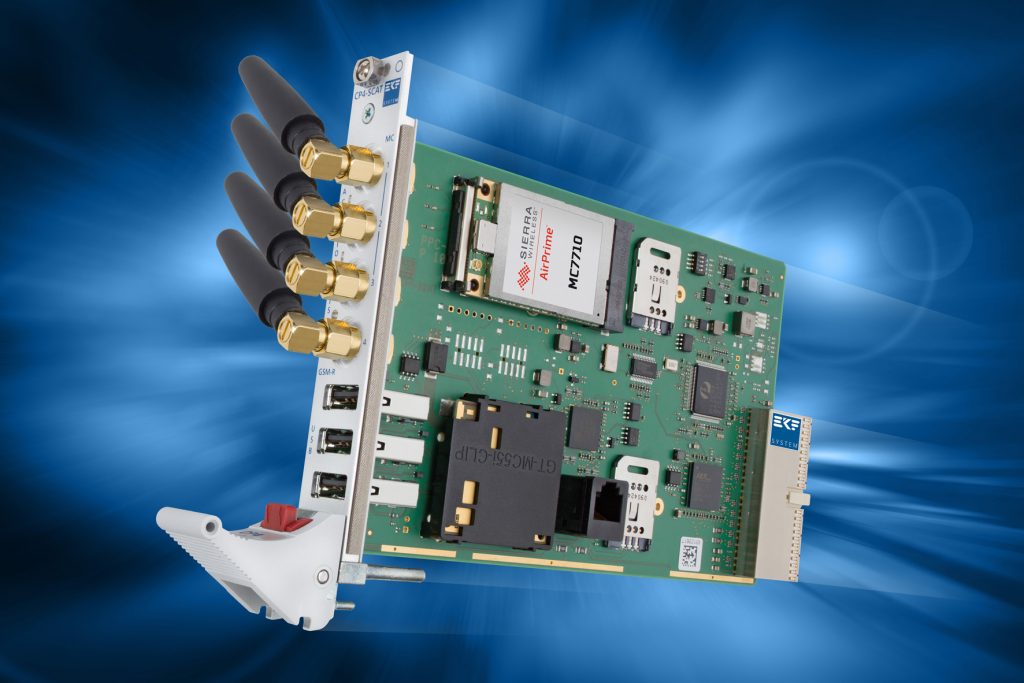 Connected directly to the motherboard, these should see a much better throughput to handle the blazing speeds offered by 5G.

A lot of manufacturers are bundling cellular radios onto their laptops nowadays. I mean, even Intel is planning to bring 5G PCs in 2019. Maybe built-in modems are the way to go? 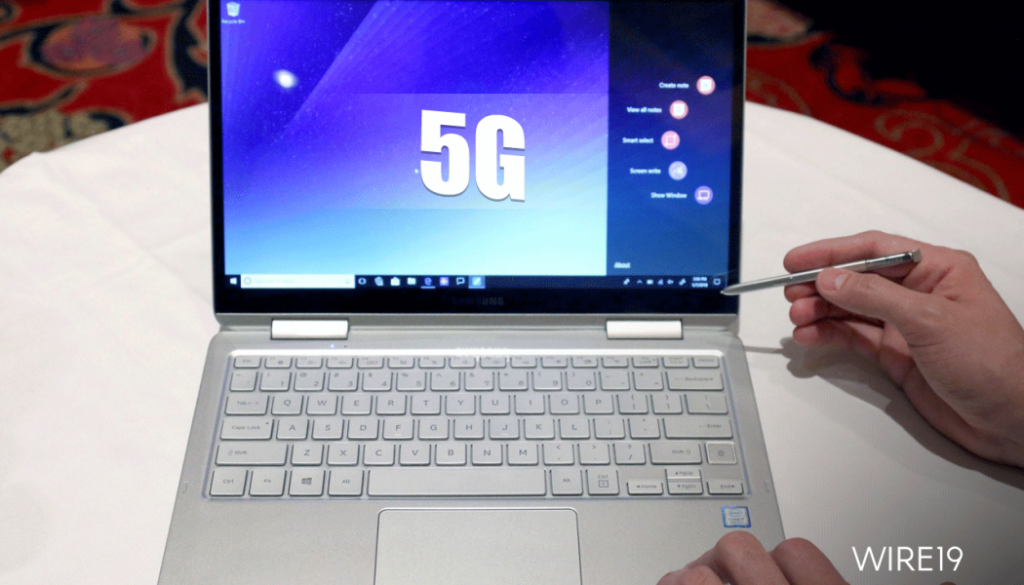 As exciting as it might be to see where 5G takes us, right now, to be honest, this doesn’t really mean much. That’s because the 5G dream isn’t quite here yet. Even though some carriers elsewhere are upgrading their networks on some places to support 5G, there still aren’t any real 5G devices that can actually tap into those networks. That means they’re stuck with trying to eke out smaller gains that may come due to carriers upgrading their networks.

For the rest of us in countries where carriers are just now rolling out 4G LTE in selected parts of two cities in a nation with 40+ counties!! I’m looking at you Airtel Kenya!! Seriously guys, Y’all need to step up.

For those in nations that are at the cutting edge of all this, you may want to plan your next smartphone upgrade around the actual availability of 5G capable handsets, which should happen sometime in the first half of 2019.