The Android One macquee is quickly growing to be what Android really should have been from the very beginning, at least what I hoped it would be. Every single manufacturer is in some way, hopping onto the bandwagon. Some like Nokia have gone all in, letting Google handle software altogether while some have released single devices here and there, maybe to test the waters before jumping all in.

The latest entrant into the Android One hype is LG with their new LG G7 One. LG has actually announced two devices, the LG G7 One and the LG G7 Fit. The LG G7 One is an Android One version of the G7 while the LG G7 Fit is which is “designed to bridge the gap between mid-range and flagship models.” This one isn’t part of the Android One programme and will feature LG software, along with the Snapdragon 821 processor last seen powering the original Google Pixel and OnePlus 3T. 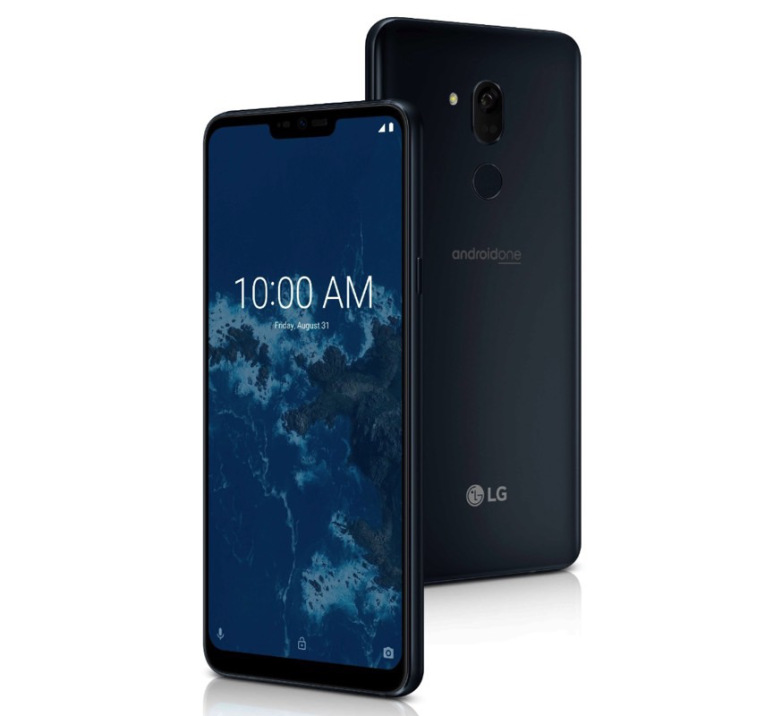 The G7 One joins other OEMs like Nokia, Xiaomi, HTC, Infinix, among many other who have brought us notable Android One devices like the Nokia 8 Sirocco, Nokia 7 Plus, Nokia 6, Xiaomi Mi A2, and many others.