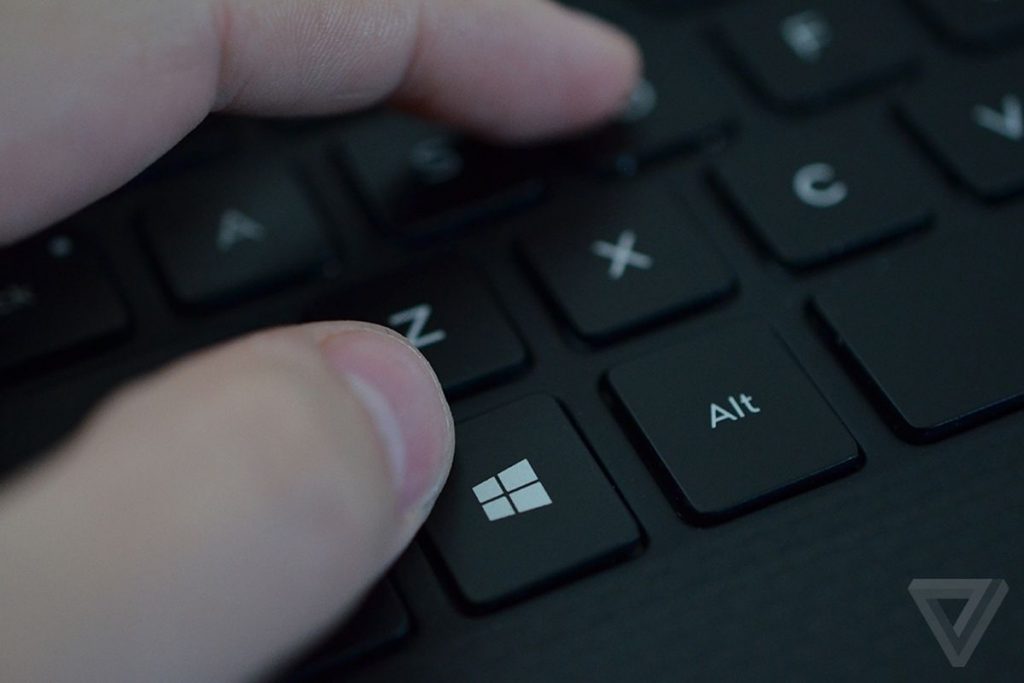 Computer keyboards are the primary interface between you and the PC….or at least it still is, until touch-screen display on laptops get to the masses. These QWERTY style keyboards come in many different types and sizes. The various types are classified based on the underlying Keyboard technology. The choice of switch technology affects key response (the positive feedback that a key has been pressed) and pre-travel which is the distance needed to push the key to enter a character reliably. Newer keyboard models use hybrids of various technologies to achieve greater cost savings but the primary underlying technologies are generally classified under these three: Mechanical, membrane and optical.

This type of key switches can also be called photo-optical keyboard technology, or light responsive keyboards, or +photo-electric keyboard, and optical key actuation detection technology. This tech’s origin dates back to 1962 when it was introduced by Harley E. Kelchner for use in a typewriter machine with the purpose of reducing the noise generating by actuating the typewriter keys.

The working principle of Optical Keyboards is pretty straight-forward. A beam of light is sent from a source to a receiver and the actuated key blocks interacts with the beam by either refracting or reflecting it which the results in the identification of the pressed key. Some earlier optical keyboards were limited in their structure and required special casing to block external light, no multi-key functionality was supported and the design was very limited to a thick rectangular case.

optical keyboard technology does not require different key mechanisms, and the tactile feel of typing has remained the same for over 60 years.

The specialist DataHand keyboard uses optical technology to sense keypresses with a single light beam and sensor per key. The keys are held in their rest position by magnets; when the magnetic force is overcome to press a key, the optical path is unblocked and the keypress is registered.

Each key on a mechanical-switch keyboard contains a complete switch underneath. Each switch is composed of a housing, a spring, and a stem. Switches come in three variants: linear with consistent resistance, and tactile with a non-audible bump, or tactile with an audible click. Depending on the resistance of the spring, the key requires different amounts of pressure to actuate. The shape of the stem varies the actuation distance and travel distance of the switch.The amount of sound produced by actuation can also be changed. Mechanical keyboards allow for the removal and replacement of keycaps.

Mechanical keyboards also have a longer lifespan than membrane or dome-switch keyboards, with an expected lifespan of 50 million click per switch for Cherry MX switches, while switches from Razer have a rated lifetime of 60 million clicks per switch. The major current mechanical switch producer is Cherry. Alps Electric, a former major producer, ended production in the early 2000s. Alps style switches continue to be made in smaller numbers by Matias. Companies such as Cooler Master, Corsair, Razer, Thermaltake, Logitech and SteelSeries offer a variety of mechanical model keyboards targeted towards gamers.

Flat-panel membrane keyboards are most often found on appliances like microwave ovens or photocopiers. A common design consists of three layers. The top layer has the labels printed on its front and conductive stripes printed on the back. Under this it has a spacer layer, which holds the front and back layer apart so that they do not normally make electrical contact. The back layer has conductive stripes printed perpendicularly to those of the front layer. When placed together, the stripes form a grid. When the user pushes down at a particular position, their finger pushes the front layer down through the spacer layer to close a circuit at one of the intersections of the grid. This indicates to the computer or keyboard control processor that a particular button has been pressed.

Generally, flat-panel membrane keyboards do not produce a noticeable physical feedback. Therefore, devices using these issue a beep or flash a light when the key is pressed. They are often used in harsh environments where water- or leak-proofing is desirable. Although used in the early days of the personal computer (on the Sinclair ZX80, ZX81 and Atari 400), they have been supplanted by the more tactile dome and mechanical switch keyboards.

Full-travel membrane-based keyboards are the most common computer keyboards today. They have one-piece plastic keytop/switch plungers which press down on a membrane to actuate a contact in an electrical switch matrix

One thought on “Guide to keyboards: Mechanical, Mebrane and Optical”