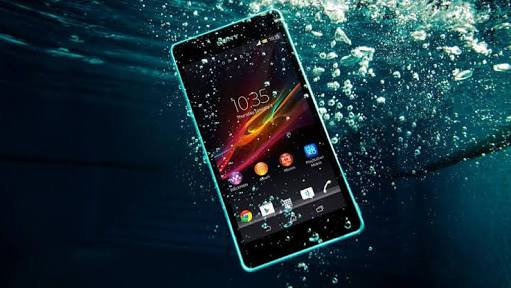 With the constant churning out of smartphones in this current dispensation, one of the factors that makes up a premium smartphone is the ability to resist dust and survive in water for a lengthy period of time. We refer to this feature as IP rating. In fact, it is something most smartphone aficionados look up to because no one wants to be caught in the rain or have their phones dropped accidentally in water, and be unsure if the expensive gadget in their possession will be make it out unscathed.

That brings us to the question: What’s does the IP even stand for?

IP rating – What it stands for

As for the first question, IP stands for Ingress Protection. The International Electrotechnical Commission (IEC), the body in charge of setting the standard defined IP rating as a “system for classifying the degrees of protection provided by the enclosures of electrical equipment.”

Usually, IP rating are represented in four characters made up of two letters and two numbers. The two letters are IP while the remaining two numbers represent the solid and moisture protection respectively. In other words, the first number shows the level of dust resistance while the last number signifies the level of water resistance. You can check out this article to see the table that shows the breakdown of numbers and their significance in an IP rating.

All about IP68 certification

First off, the number 6 shows that the phone is fully protected from dust. On the other hand, the number 8 signifies that the device has been submerged 1metre of water, thus, it can survive that amount of moisture content for half an hour. To know the exact depth, the smartphone OEM is obligated to state the depthness in exact figures.

Most smartphones with the IP68 rating usually boast of survival in 1.5 metres of water for the same time duration. For instance, Samsung described the water resistance level of Galaxy Note 9 as 1.5 metres for 30 minutes. But the recently announced iPhones were touted with 2.0 metres of water for that specific timeframe. That places the region of IP68’s water survival at 1.5 – 2.0 metres.

Well, that’s how good the IP68 rating is. It’s more or a less a prerequisite to show how durable a premium device is. With this, you can worry less about splashing, rain or accidental submersion of the phone in water.