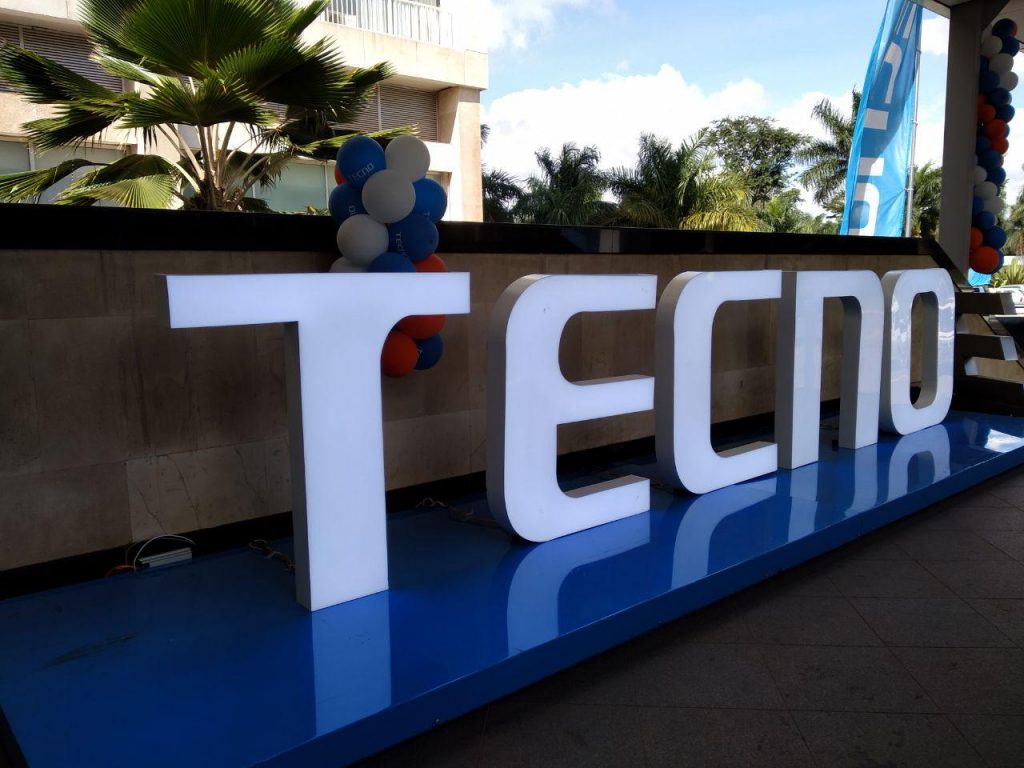 The Phantom X smartphone was launched in Nigeria as the successor to the Phantom 9 launched in 2019. The most notable upgrade is the new 3D-borderless design with 70-degree curves around the edges of the device. – similar to what you get on Samsung’s Edge smartphone. The selfie and rear camera on this device features a 50MP Ultra night camera with ‘super night mode’.

It is no news that Tecno Camon smartphones are known for their outstanding cameras, and the Camon 17 didn’t disappoint. The rear has got a 48Mp camera setup and features QVGA depth shooter, and a dedicated AI lens. Its front facing camera is an 8MP punch-hole camera.

The Camon 18 series launched in Nigeria in October. Two models were unveiled by Tecno: the Camon 18 and Camon 18 Premier. This series comes with the new MediaTek Helio G88/G96 processor. And if you’re a mobile photograpy enthusiast, you will enjoy this series because it is packed with camera-centric features like the 60X zoom.

From the name “Go”, you should know that this smartphone is an entry level smartphone. This device doesn’t offer anything new when compared to its predecessor. It comes with a HD+ 6.52-inch display protected by a Corning Gorilla Glass 3 protection. There’s the 8MP selfie camera and a 13MP rear camera. It is also backed by a 5,000mAh battery.

Coming in as a replacement to Spark 6, the Tecno Spark 7 smartphone comes with upgrades to major areas like the RAM, internal storage, and battery size. In Nigeria, Tecno Spark 7 currently sells for N60,900  (for the 64GB variant)

The Tecno Spark 8 was launched in Nigeria just a couple of months after its predeccessor – the Spark 7. It, although, came with a down grade in the battery department – It downgraded from a 6000mAh battery to a 5000mAh battery. But that isn’t much of a big deal considering the Spark 8 is a budget smartphone. And a 5000mAh battery should carry you through a typical day.

That’s it. A full list of Tecno smartphones unveiled in Nigeria this year. Which of these smartphones did you purchase and how is the experience so far? Tell us in the comment section below.