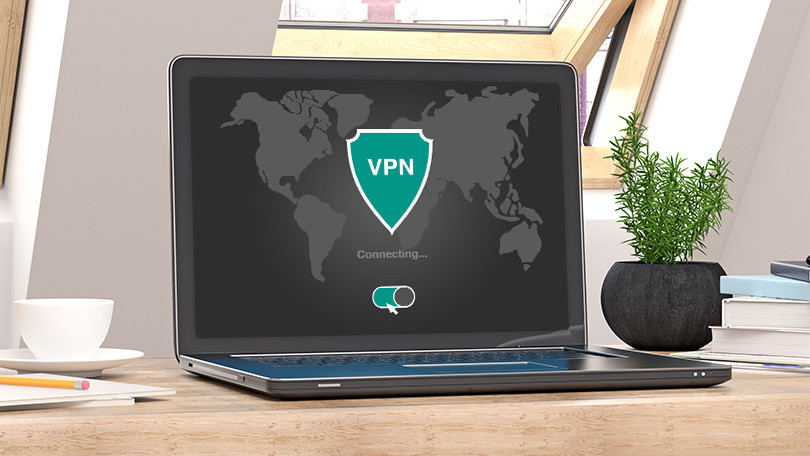 Internet censorship is one feature that makes China one of the most secured nations internet-wise. This is all thanks to the Great Firewall of China, which restricts access to numerous websites such as Google, WhatsApp, Instagram, Facebook in the country. As secure as this sounds, you can circumvent this security with the use of a Virtual Private Network (VPN) provided by a VPN service provider.

A VPN allows you to hide your IP address in an encrypted manner and gives you access to restricted websites as you can appear to be from any other region of your choice.

Getting a reliable one might be a tad difficult, so, we’ll walk you through the 5 VPNs that work in China with ease. So, if you’re on a visit to the mighty Asian country, you can leave out the worries of the Great Firewall of China. Take a look at what the Great Firewall is in this article.

Mind you, the Government of the Republic of China is aware that people living in China bypass the internet censorship, therefore, a rule was made that the major telecom giants in the nation should obstruct VPN services. However, VPN service providers developed extra measures to face this uphill task.

The 5 VPNs which we will be sharing with you are the most reputable amidst them. Let’s take a look. 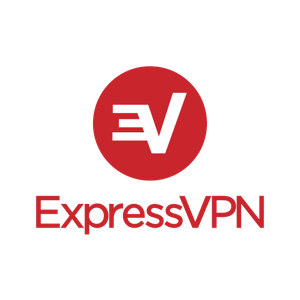 On top of the list, we have the ExpressVPN. There’s really not much of a point to emphasize that this service is well designed to sidetrack the censorship.

With servers in as many as 100 countries, the VPN’s reliability & smooth connection is unrivaled. As security is precisely detailed on the VPN, so is the fast speed it presents. Even more, the company’s customer service is what most VPN users in China complement.

To use this service, $12.95 has to be shelled out on a monthly basis although if it’s to be paid annually, the service will be made available at the rate of $8.32 per month. Although it’s a bit on the high side, it’s a value-for-money service. 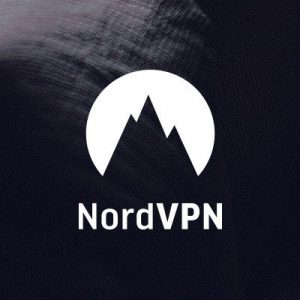 NordVPN, here’s another impressive VPN that has excellence written all over it. The VPN has a feisty technology that helps to beat off the prying eyes of the Great Firewall in order to access the websites you so much love.

For the Mac Client, NordVPN employs two security technologies – Next Generation Encryption (NGE) IKEv2/IPsec and 256bit-GCM for encryption. Added to this, users can opt to use a feature called the Double VPN servers wherein data is processed over two different servers in separate regions. This adds more security to the VPN although it might affect the speed a little.

NordVPN also doesn’t cheap as it costs $11.95 per month. Well, that’s how premium it can get. The good side is, the service provider offers a 30-day money-back guarantee. Other features include the round the clock customer service and super speed unlimited bandwidth for torrenting to mention a few. 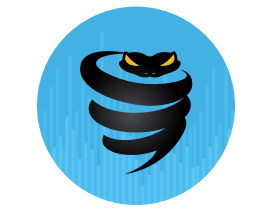 Chameleon technology, the stealth packaged technology with which VyprVPN uses to circumvent the Firewall has been the highlight of this service provider.

This service also employs the 256-bit encryption tech and free smart DNS service. Interestingly, it functions across iOS and Android devices. Sadly, it lacks support for torrenting. Its basic plan costs $5 on a monthly basis while its premium package will require $6.67 per month on an annual billing. 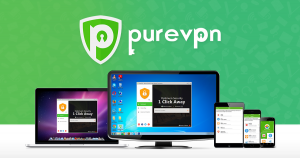 PureVPN has been in the game for a considerable amount of time, so reliability is one of its selling points. Additionally, the VPN service provider has some of its servers based in China and supports five simultaneous connections.

The service has app supports for Mac, Windows, Android, and iOS devices. Features such as the DNS and IPv6 leak protection, 256-bit encryption, NAT firewall add-on as well as a kill switch entail some of the vibrant security on the device.

PureVPN comes with a very cheap subscription of $2.88 per month. Users can even share data via the service as the creation of Wi-Fi VPN hotspot is enabled on the service. 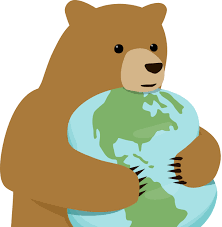 A couple of free VPNs are out there but the idea that it’s free scares people away. TunnelBear is one of the most daunting free VPN services out there.

The company makes use of the standard 256-bit AES encryption that’s utilized by most of the premium VPN providers like ExpressVPN and Nord VPN. There are two fascinating features of the service that contribute to its security: “VigilantBear” and “GhostBear”.

While the former tracks & shut off unsecured traffic when a wireless connection is lost, the latter ensures that the Chinese Government finds it difficult to trace the user’s encrypted data.