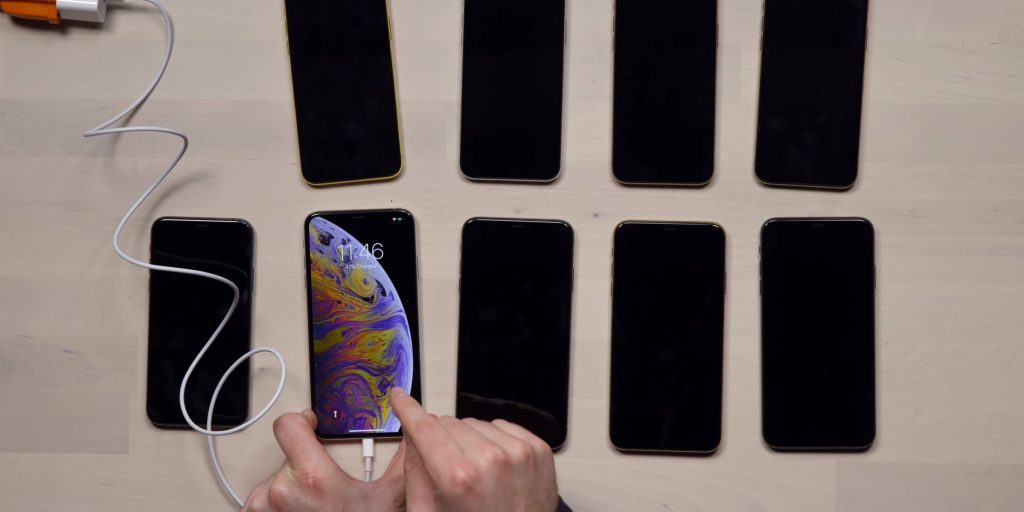 The new iPhones launched just a few weeks ago are at the centre of a new scandal called #ChargeGate. These phones which just last week started shipping out to users who had placed pre-orders seem to have an issue that affects how they charge. These newly-bought iPhones can fail to charge when they are plugged in, leaving them with flat batteries.

According to affected users, the new phones, which happen to be the most expensive iPhones to date, would only receive power when they have had their screens turned on. An owner plugging in the handset overnight without waking the phone could be left with a dead battery in the morning.

Apple has so far not commented on the issue, which has quickly been dubbed #Chargegate. If history is anything to go by, how Apple handled the previous “Gates”, like say the iPhone 4’s network issue where they basically told everyone they were holding the phone wrong, or when with “Bendgate” they told people not to wear tight jeans, Apple will no doubt find a way to go around this Gate.

It is unclear what has caused the problem, and how many phones have been affected. However, failures to charge have been reported by users across social media as well as Apple’s own website. Also, in Lewis Hilsenteger’ video, he tested a bunch of new iPhones alongside last year’s iPhone X and the issue is a lot more prevalent on the new models. Maybe Apple will send out an update to these new phones to fix the issue quietly, maybe they will make apublic statement? We don’t know.