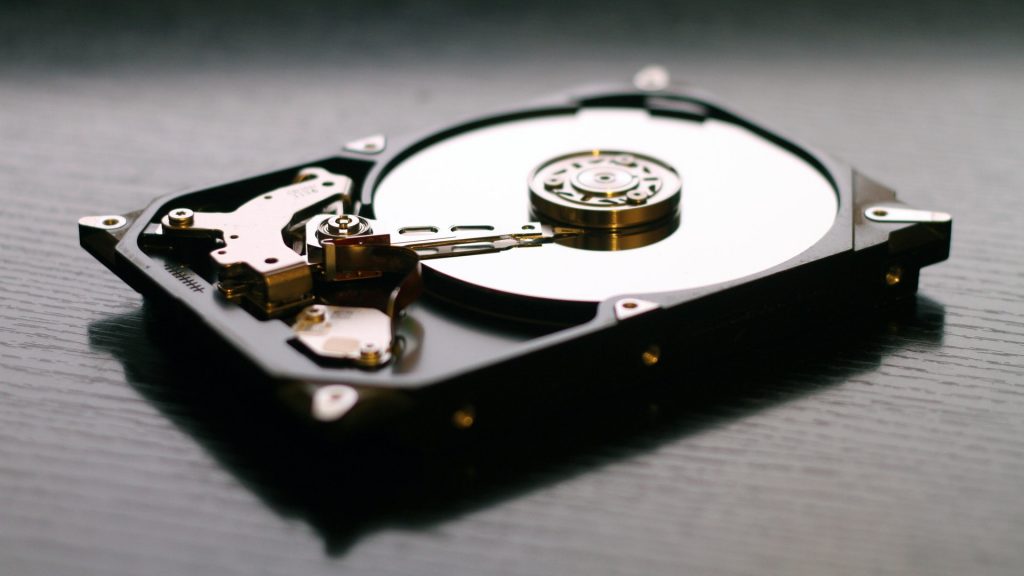 Some call it Hard Disk; some, hard drive. Hard Disk Drive (HDD) and Fixed drive also qualify as the name of the largest data storage hardware of your computer. Also sometimes referred to as the C drive —because it is usually named (C:) on Windows OS by default— the hard disk could just be the most important component in your computer. Pictures, music, documents, pictures, applications and software, operating system and so many other type of files are things temporarily and permanently stored on your computer’s hard disk.

Contents of your hard disk aren’t don’t just appear there overnight. They are products of months and years of accumulation and investment. Now imagine waking up one beautiful morning (that might later turn out to be the opposite) to see all the documents and multimedia files you garnered for years disappear. Yeah, gone — without no warning, no prior notice, no heads up, no nothing. In fact, there have been reported cases of a computer’s hard drive crashing out-of-the-box in the past. That’s how serious the problem of a Crashed or Dead Hard Drive could be.

True, you never can tell when or if your hard drive will pack up. However, you can accurately predict and detect if it ia nearing its end through some signs it give off.

Usually, hard drives do crash at certain known periods of your computers lifespan: at the beginning or near-end. When a device’s hard disk crashes at the beginning, its caused can be attributed to a factory or manufacturing defect. If, on the other hand, it crashes after years, your computer is most likely nearing (or has reached) its expiration period.

On what causes a computers hard disk not to carry out its regular functions, there are two identified culprits: physical damage and logical damage.

Physical damage to a hard drive or any of its components can cause it to malfunction. Physical damages are also costlier to fix. Logical damage, on the other hand, prevents the hard disk from accessing files and is usually caused by a corrupted operating system

So how can you protect yourself from this heart-stopping experience? How do you keep your files safe? How do you know if your hard disk is failing? The guide below will provide you insights to accurately predict if your hard drive is still alive or near-dead.

Before any computer’s hard drive totally packs up, it must have been giving off some indications of the impending doom, but you, perhaps, weren’t paying attention.

For Failures Resulting from Physical Damage

1. Odd Noises: you’ve had your computer for a while, and you are quite with sounds it makes while functioning normally. However, if you begin to notice weird and repetitive screeching, clicking, beeping, grinding, or any other type of irregular noise/sounds, your hard drive is most likely damaged physically and near-death.

Grinding or screeching noises indicate that parts of the hardware, for example the bearings or spindle motor, are failing.

1. File Corruption: this is another common sign of hard disk failure. Should you save a file successfully this minute but fails to rise the next time to try to open it, you hard drive might be failing.

2. File Disappearance: Can’t locate your files in the folders you save them because they repeatedly keep disappearing? It’s only a sign that your computer’s hard drive is failing.

3. Dwindling Performance: Albeit reduction in the performance (quality and speed-wise) of any computer can be attributed to quite a number of factors, a damaged hard drive. So if your device is freezing at intervals and launching apps, saving documents, surfing the internet, and all other processes begin to dwindle, you might want to check your hard disk. Or check out ways to make your PC run faster.

There are tools that detect and predict hard disk malfunction and failure. These tools achieve this by reading data recorded by the operating system known as Self-Monitoring, Analysis and Reporting Technology (S.M.A.R.T). These tools use these S.M.A.R.T data to tell you if your hard disk is in perfect working condition or if it is deteriorating and needs to be replaced.

Some of these tools include HDD Scan, DiskCheckup, HDD Health, etc.

If your hard drive shows any of the above symptoms, the next line of action is to back up your hard drive, install some disk check up tools, or talk with our customer support representative to prevent it from crashing.