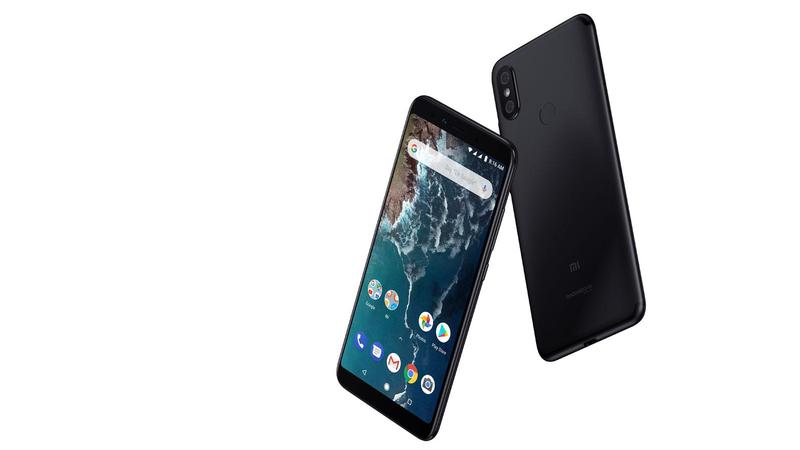 The Android One promise is any Android purist’s dream come true. The promise of quick updates straight from Google, be it major updates like Android Pie or monthly security updates, you shall have them in a timely fashion. The Xiaomi Mi A2 is one of the best value-for-money smartphones out there right now running Android One and users are now getting a true taste of that promise.

The stable release of Android 9 Pie appears to be rolling out to Xiaomi Mi A2 handsets right now. It includes lots of the features Pixel phones have now had for some time, including adaptive battery, gesture navigation (crap though it may be), and app actions.

The Mi A2 is an Android One phone, so it’s not unexpected that it would be among the first non-Google phones to get stable Pie — it probably should have come a little sooner, if anything. But it’s here now, which is the main thing.

According to commenters on Google+, the update comes with the November 5th security patch and weighs in at just over 1GB. 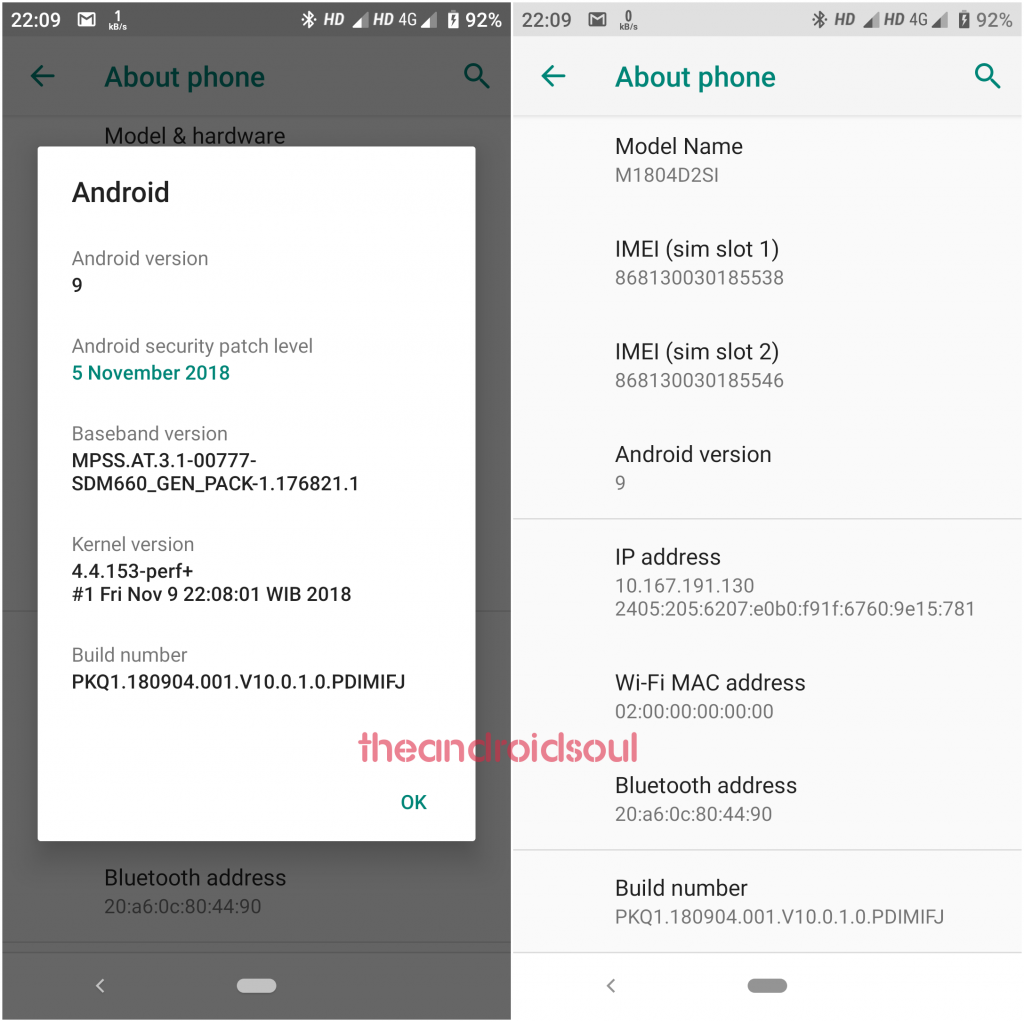 If it’s not reached your device yet, it should be on its way very soon. There’s no word yet on Pie for the Mi A2 Lite, but the beta only opened for that a few days ago so it’ll likely be a little longer.

Other devices which aren’t a part of the Android One program have already seen a Pie update, such as the Essential Phone, the OnePlus 6, and the OnePlus 6T.