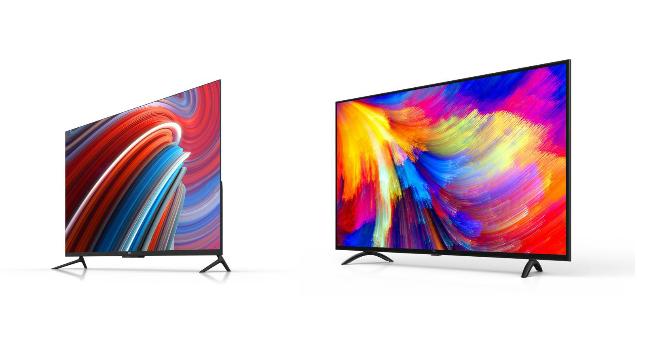 There are different terminologies used in describing TV display tech and it can be quite overwhelming. Basically, display technology has evolved over the years bringing in new ways to better improve visual quality. There has been a shift from LCD to OLED and then the advent of QLED came in last year an then there is MicroLED. You’re thinking I omitted the LED in the previous context? No, I didn’t. LED TV’s are not really a thing because it refers to LCD screens that is backlighted by LED. Let me explain how LED TV’s came to be. 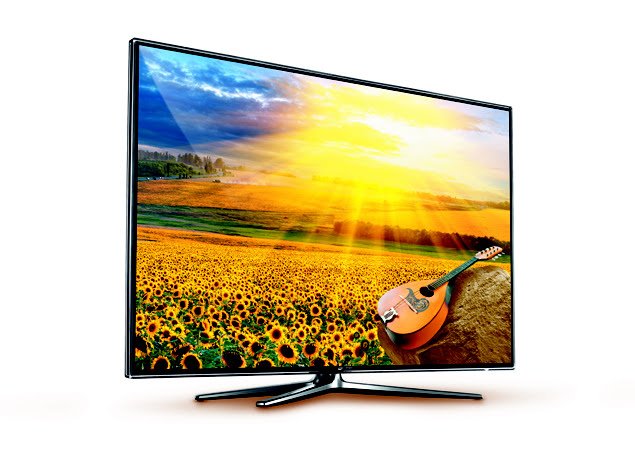 Formerly, during the early days of TV’s, LCD (Liquid Crystal Display) used to be backlit by what is call Cold Cathode Fluorescent Lamp (CCFL). However, this became obsolete and then the era of LED (light emitting diode) backlit LCDs came into the picture offering more dexterity. The major difference between the two lighting systems is that the CCFL illuminates the screen evenly while the LED can selectively illuminate one part and leave the others. Also, the whole CCFL backlighting system.is bulky which made flat screen TVs impossible. Until the relatively portable LED backlight came into the picture bringing in lighter and slimmer TVs.

What the LCD does is that it acts like shutter to choose what colour is leaked to your eye and also blends this to make a picture. This miniscule openings in the LCD is referred to as pixels which has blue, green and red sub-pixels. Closing the blue and green windows and leaving the red one open means you see red. This goes on for the other sub-pixels, while opening all three gives a white light. Regulating this helps to achieve different colours which are then blended to give what you see on screen. Even the LED TVs as they are called have different lighting methods which are the full array and edge lighting.

In this case, you have numerous LEDs arranged all over the lighting panel that is placed directly at the back of the screen. The panel fully covers the whole length of the LCD screen unlike the edge lighting. There is a perk to this, the LEDs in some area can be selectively dimmed leaving the rest out. This, creating more contrast for the display especially in showing dark scenarios.

SEE ALSO: /These are the simplest ways to connect a Smart TV to the internet

As the name implies, this entails the idea of having only the sides lined with LEDs for lighting up the LCD screen. This varies from being on the left & right side, top & bottom side only or as the case might be, all four sides. The approach is similar to the CCFL type being that the there is no selective dimming just a rigid source of light. There is a downside to this, as you might notice dimming in the backlight towards the middle of the screen. 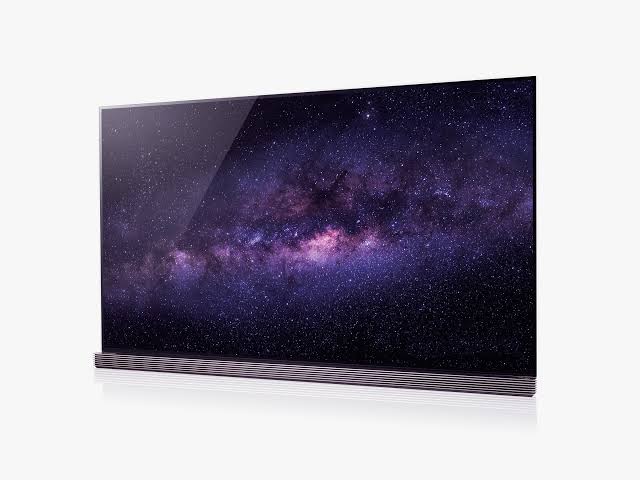 Another milestone in TV display is the OLED – Organic Light Emitting Diode. Introduced almost a decade ago, the OLED screen has grew to become one of the favourites, albeit, a high end one. The display is emissive which means there’s no need for backlight because of the presence of tiny bits of pixel-sized organic based elements lighting up when current passes through it.

Unlike LEDs, they can be completely turned off instead of the dimming that takes place in LED panels. This creates deep blacks and vibrant contrast making it one of the best displays around. The only thing is OLED TVs are very expensive creating a distinctive gap from the other type of TVs. 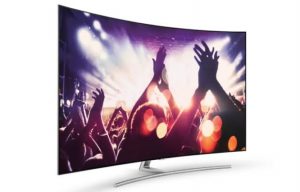 TV display has proved to be an ever-changing technology world with QLED being one the recent innovations. However, the QLED is not entirely a new thing because it is still an LCD screen but with the addition of Quantum dots hence the ‘Q” part of the name. What the Quantum dot does is refine the light coming from the LED backlight improving the colour quality relayed to your eyes. The Quantum dots are nanocrystals that glows when lights is shown on them. That way it filters the light from the LED before reaching the LCD panel.

READ MORE: /A guide to Screen Mirroring from Android to Samsung, LG, Sony and Roku TVs

The next generation in LED TV tech is MicroLED screens used in the 146-inch Samsung ‘The Wall’ TV. Offering vibrant colours, deep blacks and excellent viewing angles all of which OLED screens are known to have.