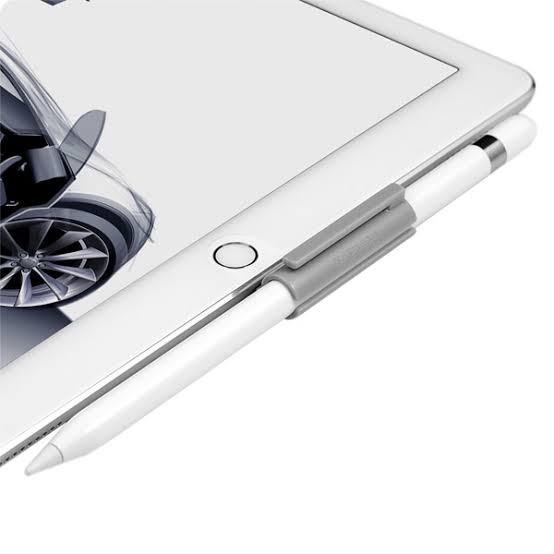 As it turns out, the Stylus pen has grown to be an integral part of smartphones, Chromebook and iPads. The idea of a Stylus pen has been around for quite sometime with an initial purpose of avoiding the smudges your fingers brings to the screen. However, over time the Stylus grew from being a passive accessory to being an active part of your everyday use. In addition, the Stylus pen also brings precision to the equation in terms of navigation through your phone. 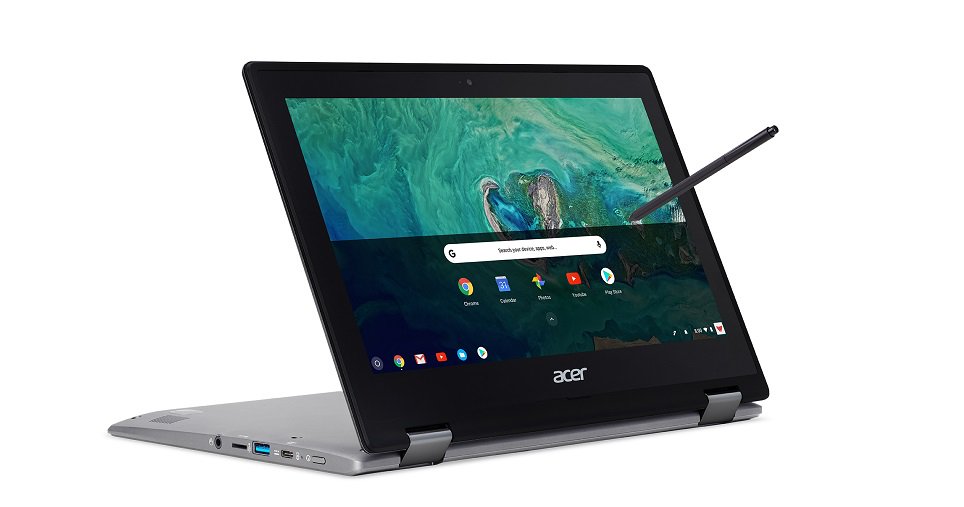 You can decide to write with it too or even calligraphy can be done in dedicated apps whether built-in or not. Active stylus pen is better suited for this purpose because of its precision and manoeuvrability.  You would tilt the pen to give a more slanted writing and other tweaks depending on the device. Once the stylus pen is paired with the phone any entry made with your hand is ignored making it easier to draw without error. The feature is called palm rejection and it makes the stylus pen the only recognisable entry tool registered on the screen. 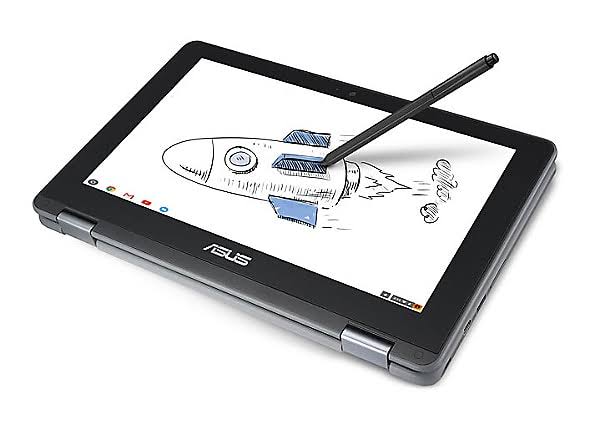 You’ve got a number of artists that use their, iPad, Chromebook and smartphone to draw stunning images. In recent times, what will now have is paired stylus pen where they are tethered to the mobile device through bluetooth.  This makes it more functional in the sense that, there are buttons for added functions depending on the stylus pen. For example, the Pencil by FiftyThree has the other end opposite the pen tip function as an eraser. The Apple Pencil draw thicker lines when you apply pressure on the screen while tilting the screen gives a shade. It can also be twisted in such a way that placing your finger at two points on the screen will act as a ruler along which you can draw a line with the stylus. Other features are present depending on the application you’re using or the stylus pen involved.

The stylus pen is also used for gaming, which is another cool feature about the accessory. You can play games like ‘Fruit Ninja’ with the stylus pen where it acts as a knife for cutting the fruit. There is also ‘Draw rider’ where you use the stylus pen to draw out the terrain you’ll be riding your bike in. These are among the several other he’s the stylus is easily played with.

If there are other thing you know the stylus is used for that is not here, you can drop them in the comment section.