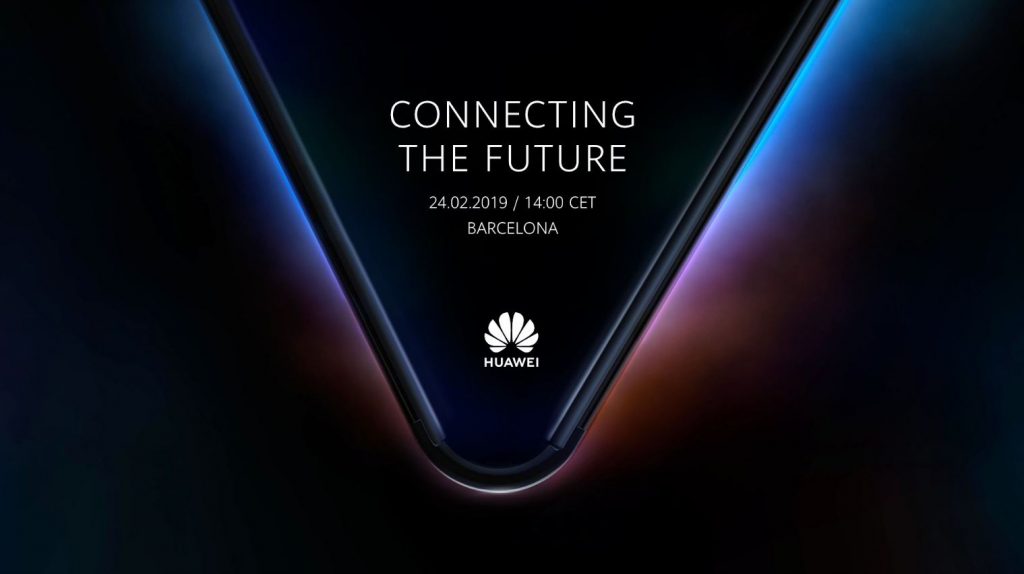 Huawei’s CEO has confirmed that we’ll see a foldable 5G phone from the company at Mobile World Congress in February.

The release makes it abundantly clear that the foldable promised for this year. Will get the official debut at Mobile World Conference 2019. Huawei’s Mobile World Congress keynote is scheduled for Sunday, February 24th, at 2PM Barcelona time / 8AM ET.

Come with us to explore #ConnectingTheFuture LIVE from @MWC. Are you ready to reveal the unprecedented? #HuaweiMWC #MWC2019 pic.twitter.com/UllvyhBiVq
— Huawei Mobile (@HuaweiMobile) February 1, 2019

Foldable phones are poised to become the next big thing in the wireless world. Attention has gone to Samsung, which has promised a bendable device for the first half of 2019, after briefly teasing it in November. Just this week, Xiaomi showed off a “double folding” phone.

Huawei may have just raised the stakes somewhat by teasing the 5G capabilities for its phone. Definitely, 2019 will mark the first big deployment of the high-speed, next-generation networking technology, and phones designed for it.