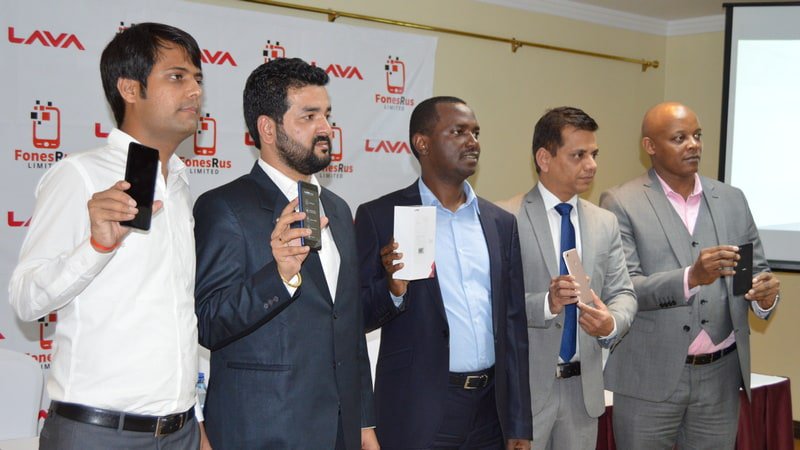 For many of us in this neck of the woods, Lava isn’t a brand name you associate with. Lava International is an Indian company that offers mobiles and tablets. It was incorporated in 2009 and since then offering affordable handsets, smartphones and tablets.

Apart from India, the company also has operations in Africa and today, it’s expanding the African operation to Ghana, Kenya, and Nigeria as part of the company’s global expansion plan. Later this year, the company plans to further expand its operations to six African countries: Uganda, Tanzania, Ivory Coast, Ethiopia, Senegal, and South Africa.

“Along with setting up sales and service infrastructure in the African continent, Lava is also preparing to initiate its manufacturing capabilities in Egypt and Ethiopia, aiming to capture 20 percent market share by 2020,” said Sunil Raina, President and Business Head, Lava International.

Sentiments by market are varied. Many feel like Transsion has a firm grip on the market with their Infinix, Tecno, and iTel offings, making it almost impossible for new players to make any meaningful dent.

Lava debuts in a period when Chinese companies like Xiaomi are still trying to get a foothold of the market. Recently, we saw the debut of Realme, Oppo’s sub-brand in a bid to dissuade some market share from market leader, Transsion. Other players like Huawei are also a force to reckon with, with devices that offer so much for an affordable; a tried and tested strategy in not only Kenya, but many markets in Africa and Asia.