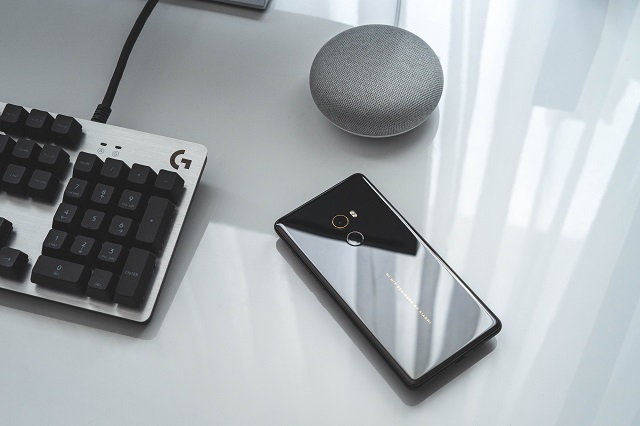 According to a Q3 2018 report by Counter Point Research, the Chinese smartphone market continued to decline. People in China are buying fewer smartphones. This is attributed to the generally lengthened upgrade cycle of consumers and average price increases. Because of fierce competition and home market saturation, Chinese firms are starting to look in new directions to keep growing. The most recent company is the Apple of China, Xiaomi set to launch a department in Africa.

Yes you’ve been seeing Xiaomi phones in Africa. This is because the company has been selling phones in the continent since 2015 through local partnerships. However, the department will mark Xiaomi’s official venture into the price conscious continent, Africa.

Related: What is Xiaomi: 10 most common questions about Xiaomi

According to techinasia.com, the new department will be headed by Xiaomi’s current vice president. Xiaomi’s expansion into Europe started last year and it look like their next stop is Africa, where other Chinese brands like Tecno, Itel and Infinix are flourishing.

Africa has a growing interest in smartphones and other consumer technologies. Xiaomi offers a wide range of consumer tech that could interest the African market given the low price tags.

There are many reasons for Xiaomi to be excited and launch the department in Africa faster. Firstly, most of the phones in Africa are sold on the open market. This implies that the company will not have huddles of making deals with telecom networks that might slow the supply process

Secondly, the African market is mostly price conscious. Everyone wants a phone that has advanced features that are more akin to premium level smartphones at a lower price. Fortunately, Xiaomi has mastered the dark arts of flagship killing. Still wondering why the Pocophone F1 is so cheap? Find out in the link.

The third reason is that they have built a name elsewhere, and Africa has been waiting for their grand entry. Xiaomi has proven themselves in many parts of the world with a string of powerful smartphones. At some point, I wanted to get myself a Xiaomi but failed to find a good new one on the market. With a whole department, people that feel the same will be sorted.

But there is competition

Xiaomi is not the first Chinese brand, or smartphone brand on the African continent. There are already top brands that have won the hearts of many Africans and built a loyal legion of customers. One such company is Shenzen-based Transsion Holdings Limited which accounted for over 35% of the smartphone sales cake in Africa in Q2 2018.

The Transsion trinity of Tecno, Infinix and Itel has Africa on speed dial because they offere reasonably speced devices at affordable prices. Their most recent smartphone, the Camon 11 Pro has top end specs like AI capable cameras, face unlock and great design all for just about $150.

But if it’s about who has the most affordable phones with great specs, I see Xiaomi winning over the African market within a few years. This will see it take control from the most popular brand Tecno and home archrival Huawei.