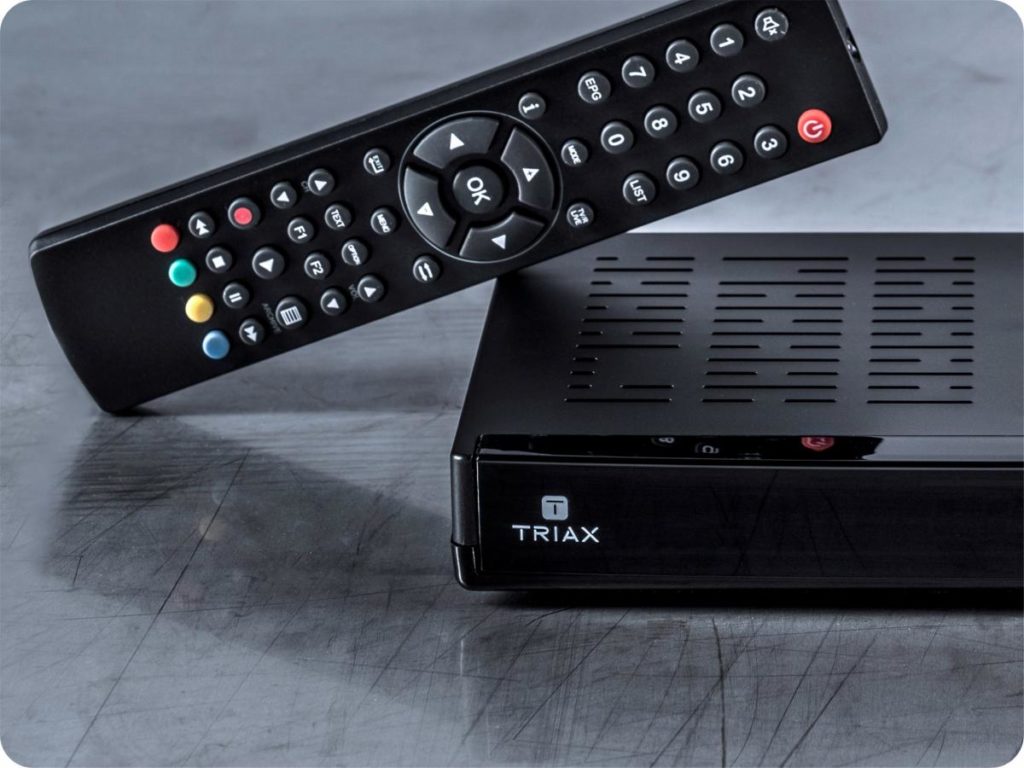 Commonly known as a decoder, this is one of the most common ways to access digital TV services. But how does this set-top box work?

This is a hardware appliance that allows a digital signal to be received, decoded and displayed on a television. The signal can be a television signal or Internet data and is received via cable or telephone link.

Set-top boxes deliver more channels than a television’s own channel tally system. They receive signals containing data for multiple channels and filter out the channel a user wants to view.

Most recent set-top box systems have two-way communication, allowing for interactive hallmarks like adding premium channels directly from the device and/or including Internet access.

Back in the early 1980s, a cable converter box was required to receive extra analog cable TV channels and convert them to content capable of being displayed on a regular television screen.

These cable converter boxes came with a wired or wireless remote control, which helped to switch a channel to a low-VHF frequency for viewing on the TV.

Today, television receivers have significantly reduced the need for external set-top boxes but they are still in wide use. Cable converter boxes are seldom required to descramble premium cable channels and get interactive services such as pay per view and video on demand channels.

The set-top boxes can be broadly classified into the following types:

Cable Converter Box: This converts any type of channels broadcasted from a cable television service into analog radio-frequency signals on a single VHF channel. This unit can enable a noncable-ready television to receive cable channels. Some of these cable converter boxes can also descramble the signals to manage many channels that are carrier-controlled and access-limited.

TV Signal Sources: These comprise of an Ethernet cable, a satellite dish, DSL connections, a coaxial cable, broadband over a power line or even an ordinary VHF or UHF antenna.

Professional Set-Top Box: These are designed especially for robust field handling and rack mounting environments. These are usually used in the expert broadcast audio or video industry and include a unique trait for creating uncompressed serial digital interface signals.

Hybrid: These boxes facilitate the traditional TV broadcast from cable, satellite and terrestrial providers and combine it with the video output provided over a network and personal multimedia content. Hence, they give users a wide variety of viewing content, eliminating the need for having a separate box for each service.

IPTV: These are small computers that allow two-way communication on an Internet Protocol network and the decoding of video streaming media.