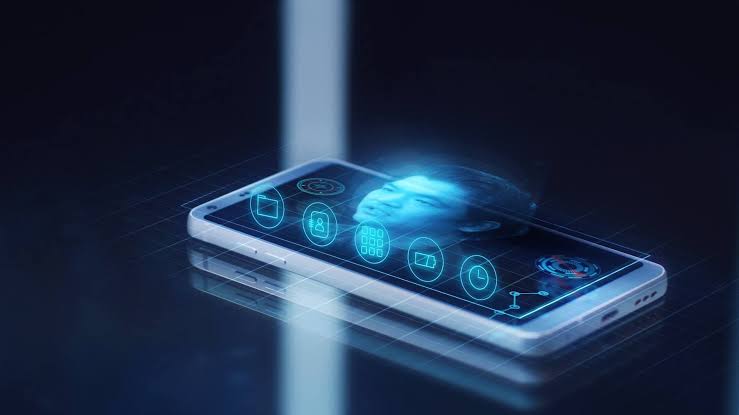 Just imagine you could watch 3D content on a regular mid-range smartphone or your iPhone 8. Well, you won’t have to imagine anymore. With the Holoscreen protector, you would be able to watch 3D movies without owning a $1,250 Hydrogen One smartphone or any 3D headset for that matter. The special screen protector costs just $30 which is a reasonable price to pay to be make your smartphone display 3D. Resulting from a collaboration between Holitech – a company that makes mostly midrange smartphone displays and Lucid which is responsible for the depth capture software and 3D based AI. Lucid worked hand in hand with Hydrogen to make 3D camera on the Hydrogen One work out. This implies that they know what they are doing and an indication that the Holoscreen is from capable hands.

Furthermore, the Holoscreen protector also acts as a regular screen protector by helping you avoid abrasions and cracks on your screen. However, once you open the Lucid app, the function of the Holoscteen protector comes to life as your display turns into 3D. You can as well make 3D video and images using Lucid’s Andromeda app but you would have to be using a dual camera smartphone. It’ couldn’t be any more easier to get a 3D image or video being that you can now make one by yourself. You don’t have to have an headset or a 3D glasses to enjoy 3D, all you need is a smartphone that is compatible with the Holoscreen protector. Using the protector does not affect your screen in anyway, only when you use the Lucid app does the 3D effect come into play.

Everything works well using the Lucid app, the 3D effect is vibrant and almost appears as if images pop out of the screen. Anyway, it is not quite there yet as far as built in 3D devices are concerned but it is a good start. The Lucid software have been made light enough to run on smartphone with less powerful processors by cutting down on some of its features. Anyway, it was only on exhibition in the MWC event this year, it will not go on sale till sometime in the middle of the year.