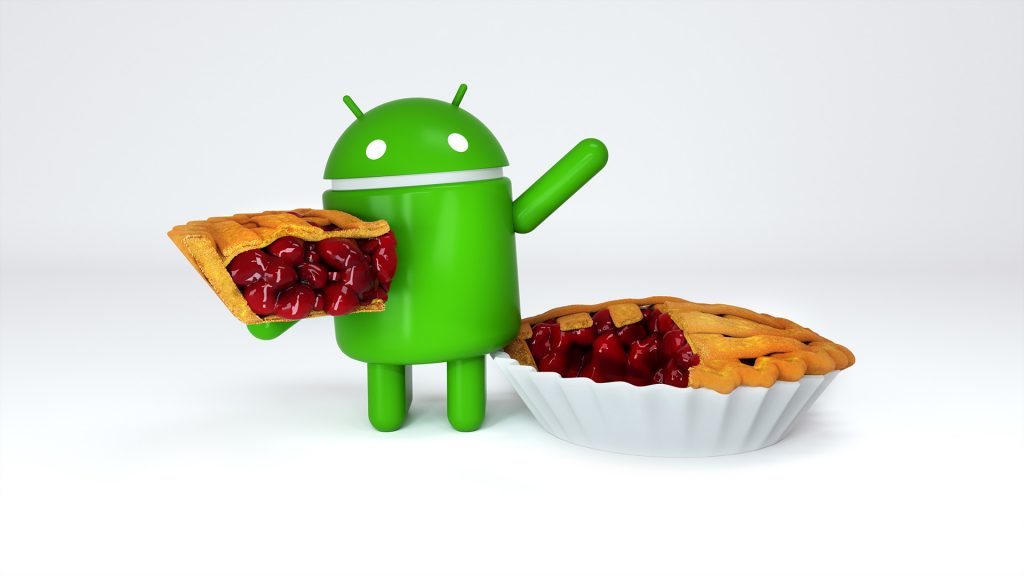 Android Pie is here! Finally, finally, Infinix Note 5 fanboys and fangirls get to eat some Pie as others are still snacking on Oreos. The Android 9 update, which is roughly 1GB in size, augments the power of artificial intelligence to make your Infinix adapt to your usage habits and put some zing into your Note 5.

Depending on your Internet connection, the update itself (Build number: X604-H633H-P190114V160, Android Security Patch level dated 5th January 2019 shouldn’t take more than an hour maximum to download. I can’t say how it might be for you but the installation process and app optimisation took the better part of 3 hours for me. My advice is to set it up and forget about your update for a little while.

Android Pie: A Few Key Features You Should Know