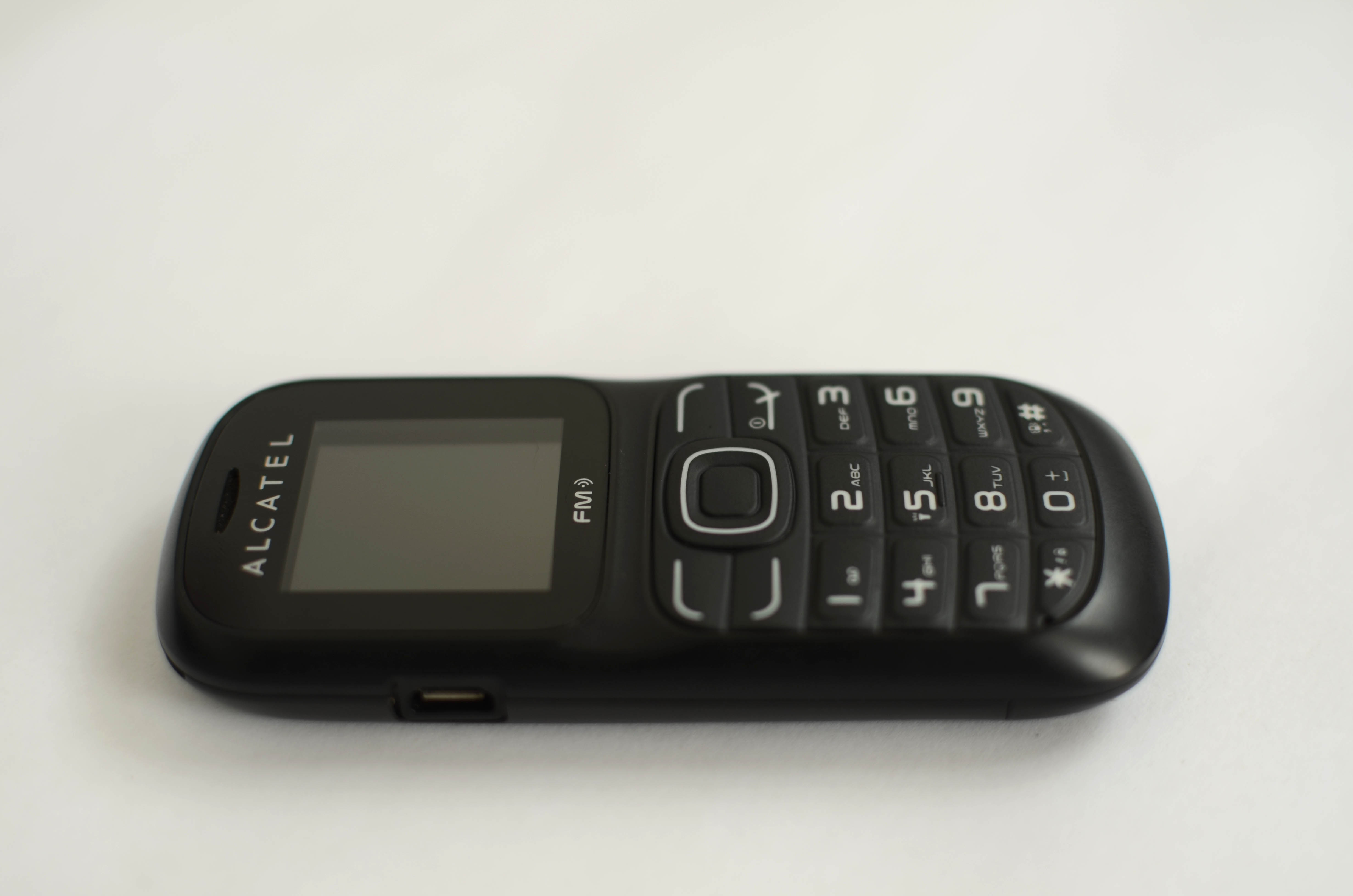 Smartphones have become a detachable part of our daily lives as chronicled by TechPost’s Jonathan when he spent one week without one! Yet, to this day, these smart devices haven’t been smart enough to give you long enough battery life for even a single full day as opposed to feature phones.

The phone still plays its single most important role — communication — in this case i mean voice communication through the normal GSM calls. But this very vital role has been compromised by tonnes of features that we now think our smartphones must be capable of doing such as taking photos, Tweeting, Facebooking, navigation using maps, listening to music, streaming and playing videos, gaming among other things on power hungry networks like 3G and 4G LTE. These power intensive applications often leave  our smartphones on an energy drip within a matter of hours.

As such, because battery technology hasn’t caught up with the pace of mobile technology a midst some hope that it will one day, mobile users have to find alternatives to keep themselves in touch with friends and family. Among these are secondary batteries, portable battery chargers, Micro USB cable that they move with and charge their phones using their computers.

However, the most popular option i’ve found is that users carry with them a second feature phone that has incredible battery life. For me, i own a Nokia Lumia 820 and a dual SIM ZTE-G R211 from Orange that boosts a battery life of up to four days! With it, should my smartphone battery run out( and it does after 8 hours of talk time and 6 hours of 3G browsing), my contacts can still reach me on my second line installed on my feature phone. This is perhaps one of the sole reasons why feature phone vendors are still in business.

I hate the idea of carrying with me two phones when i need only one! But this trend is bound to continue for as long as Smartphones are still dumb in energy storage and feature phones are smart in battery life!