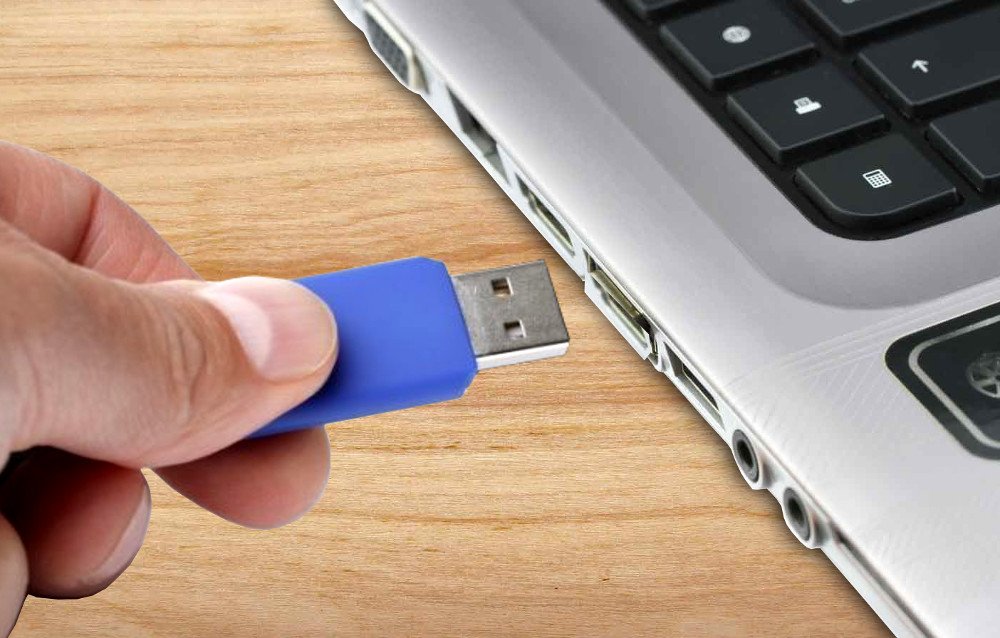 We’ve all done it: pulled out a storage drive from a computer without safely ejecting it. And while everything worked fine and nothing (bad) happened to the drive you didn’t safely eject, you probably shouldn’t do it again, even if your PC doesn’t prompt you to safely eject the drive. Before now, chances are you’ve heard it countless times that you should always properly eject a USB device before unplugging it from your computer. Now, we’ll tell you why.

Depending on the type of operating system your PC is running, you might not necessarily have to “eject” drives before removing them from your computer. Windows, for instance, might not have a problem with removing your drives without disconnecting them first. This is because, by default, Windows automatically disables “write caching” for USB devices which protects the drive and its content even if you don’t “Safely Eject” them. Mac and Linux, however, will always warn you to safely eject USD drives before disconnecting them as write caching is alway on by default on these OS.

What is “Write Caching?”

Basically, write caching is the reason why your computer prompts you to safely eject drives. Write caching, by definition, is a process of “partly” copying/writing files to a selected drive and temporarily caching some part of the files on your computer. To better explain, when you send a file over to an external USB device, the file isn’t transferred immediately to the drive, even if the file appears to have been successfully copied to the drive and the file transfer dialog reads 100%. What happens when write caching is enabled is that some part of the sent file/data is temporarily stored on your computer’s cache — a highly-volatile memory.

Write caching is done so as to get better performance out of your computer and to also hasten the file transfer process — typically, data transfer to USB is slow, even with modern USB technology. A downside of write caching, however, is that the temporary files in the computer’s cache can be deleted, corrupted or removed when:

Using the “Eject” command button to safely remove your USB drive prevents loss of data by forcing the PC’s operating system to flush (read: write) all the remaining cached files to the drive, ensure that all the necessary changes are made and that no data is lost. Once this is done, your PC then informs you that you can safely remove your disk.

What if Write Caching is Disabled?

As mentioned earlier, the majority of Windows PCs write caching disabled by default, this doesn’t exactly mean you cannot lose data if you do not safely eject your drives. If in the middle of a file transfer, chances of file corruption and damage are pretty high. Also, aside from you’re copying to the USB drive, a background app might be using the drive without your knowledge. If you use a thumb drive with an LED indicator, you would sometimes notice that the drive is blinking, even when you aren’t transferring any data to it.

Have you ever tried to eject a drive and gotten a “file is in use” error? Sometimes there’s something going on in the background you don’t know about, or sometimes a program is just being silly and has still locked a file on the drive even if it isn’t using it. If you were to yank it out during one of these situations, you could still cause data loss.

On the flip side, however, if your USB drive doesn’t have an indicator to signal whether it is in use or not, you should always “Eject” your USB drive before physically disconnecting it from your PC; to avoid data loss. This is especially an important thing to do if;

Above all, to be on the safe side, it is recommended you safely eject USB drives from your PC. Always.