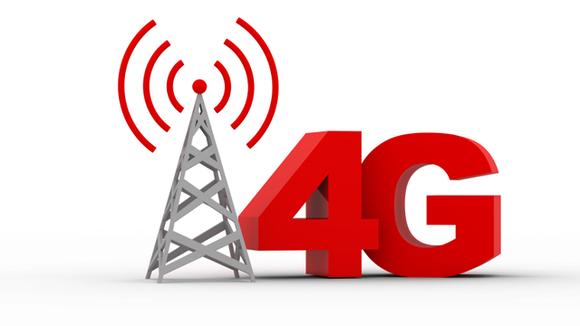 Orange Uganda yesterday “over-clocked” its network to 4G LTE at an event graced with demos of the new network’s faster and superior performance at its Head Quarters in Kampala. The network, much as it is the market leader in the data market in the region, it wasn’t the first to introduce 4G — the next generation of cellular networks after 3G — as it comes after Smile Communications and MTN Uganda in that order.

With some information from Orange itself, we’ve put up this blog post on whatever information you might need regarding the carrier’s 4G network.

What is Orange 4G LTE

Orange 4G LTE is the 4G internet service from Orange, the next natural step from the 3G+ internet services of up to 42Mbps and 21Mbps speeds. Anyone using Orange 4G LTE will be able to enjoy wireless internet access at exceptionally higher speeds than 42Mbps and still have access to already existing  super high  3G+  speeds (21Mbps to 42Mbps) , fast  3G (7.5Mbps to 14 Mbps)  and basic  2G access (GPRS and EDGE) in non LTE covered areas.

Where will Orange 4G LTE be available

At the moment Kampala and some surrounding areas are covered with more sites to be added throughout the year . Please visit www.africell.ug for more. information about 4G LTE, 3G+ , 3G and 2G covered areas

What internet speeds can be achieved with Orange 4G LTE

The technology can attain speeds of up to 100Mbps making it the fastest wireless internet access service in the country. The super high speed experience , however, will be defined by a combination of different factors like shared service resources (e.g. bandwidth), dynamic distances from the sites and number of simultaneous users per site. All in all it will feel like the access is instant.

Simply make sure that it uses the FDD technology at 800MHz at band 20.

What Modems and phones can use Orange 4G LTE

Simply walk into an Orange shop for assistance with checking whether  your device is compatible with our LTE network and also to get a brand new LTE SIM card that comes laden with a free  Internet bundle and free minutes to start you off.

No! The data rates remain the same. Will the Network’s 4G LTE bells and whistles,  performance, coverage, reliability and cost stand-up to the ferocious heat of our reviewers? Stay hooked and find out.

8 thoughts on “Orange Uganda 4G LTE: All you need to know”