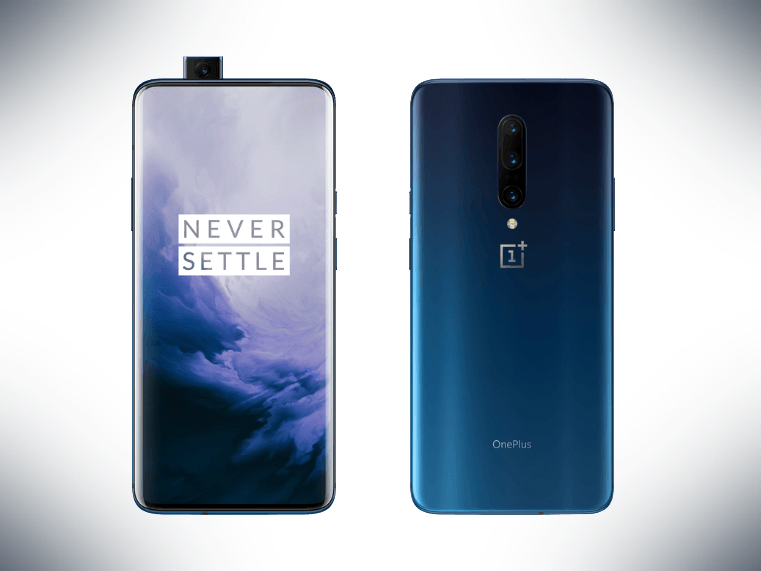 OnePlus recently unveiled the next generation flagship device in a first-of-its-kind two-tier launch i.e. the first time OnePlus will launch a flagship device with a Pro version. Interestingly, the OnePlus 7 Pro was the highlight of the launch event as it features top-of-the-line specs that you won’t find on any other Android flagship in the market.

OnePlus unveiled three devices in total but the OnePlus 7 Pro is the sleekest, fastest and most powerful of the trio. The device can safely be said to be the best Android-powered smartphone in the world right now. In fact, OnePlus co-founder admitted that the OnePlus 7 Pro is not only a special product but also the “most beautiful OnePlus they’ve ever made.”

What features make the OnePlus 7 Pro special? What makes it the best device ever made by OnePlus? How (and why) is it the most powerful Android flagship in the work right now?

Although the OnePlus 7 Pro isn’t the world’s first 12GB RAM smartphone, it is one of the very few smartphones in the world that carry as much RAM as 12GB. That’s about three times more RAM on Apple’s latest flagships and almost twice more RAM than you’d find on Samsung’s best devices.

Another standout feature of the new OnePlus 7 Pro that makes it the best Android smartphone in the world at the moment is the UFS 3.0 standard the device ships with. Compared to other rival flagship smartphones that have the UFS 2.1 standard, OnePlus fitted its new flagship with UFS 3.0 flash storage chips. But what is this UFS 3.0 thingy and how does it make the OnePlus 7 Pro special?

UFS stands for Universal Flat Storage and it basically exists on smartphones so that the data transfer speed on our mobile devices can match that of PC SSDs. OnePlus 7 Pro is the first device to launch with the UFS 3.0 standard and according to OnePlus, it is about nine times faster than the UFS 2.1 storage found in other smartphones like the iPhone.

The effect of the UFS 3.0 standard on the OnePlus 7 Pro translates into faster booting, rapid file transfer, speedier copying of data, seamless multitasking, and basically speeds up the execution of input/output operations. The UFS 3.0 also improves storage reliability at greater temperature ranges and lowers power consumption.

A 90Hz refresh rate means the OnePlus 7 Pro refreshes/redraws images on the display 90 times every second. The faster a display’s refresh rate, the better graphics (pictures, colors, etc.) appear on that display. Also, scrolling through the display will be smoother and lag-free.

The OnePlus 7 Pro also makes it Mark as the first smartphone from the the manufacturer to come with triple camera setup on the rear. The setup comprises of a primary 48MP sensor, a 16MP wide-angle sensor and an 8MP telephoto lens cable.of 3x optical zoom. Spec-wise, the triple rear-camera setup is just as good as the Samsung Galaxy S10 and Huawei P30 Pro’s cameras but better than Apple’s flagship iPhones.

To bring a true all-screen/full-view display experience to the OnePlus 7 Pro, the company, for the first time ever, moved the selfie camera roll the top of the flagship device in the form of a motorized pop-up mechanism. The pop-up camera has been tested to withstand 300,000 movements which should last over 5 years of heavy usage (i.e. 150 times per day).

Since motorized pop-up cameras are prone to damage, OnePlus has a technique in place to prevent such occurrence. The OnePlus 7 Pro is able to automatically retract the selfie camera when the phone is dropped/falls while the camera is in use. Worth noting is the fact that OEM says the OnePlus 7 Pro is water-resistant, despite the opening in the pop-up camera compartment.