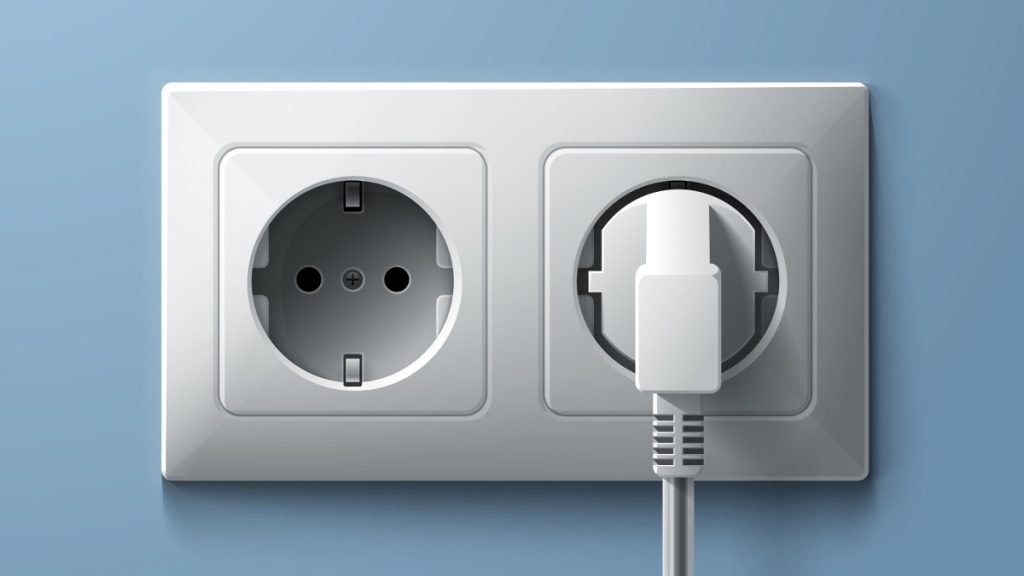 Ever tried purchasing a smartphone on the internet and when it finally arrives, the plug doesn’t fit in your wall socket? Leaving you to use (or spend money on) an external adapter? Or perhaps you’ve seen electronic/electrical products on, say Amazon, with different plug types and label? Do these terms — EU plug, US plug, Type A plug, Type B plug, etc. — confuse you whenever you’re shopping for gadgets and appliances? Why are there so many types of plugs and sockets in the world? Should you care? Well…

For starters, there are presently about 15 (yes, FIFTEEN!) different types of and styles of plugs and wall outlets used in different parts of the world. These plugs and sockets come in different shapes, sizes, voltage and current ratings, connector types, standard names, etc. And mostly, each type is peculiarly used in specific regions.

You can check out how each plug/socket types mentioned above look like HERE.

Different plug system used around the world… WHY?

Well, this variation in plug style, design and system didn’t exactly come into play today, or yesterday or 5 five years ago; it has existed for centuries. And here’s why.

When electricity was first introduced into households some year toward the end of the 19th century, it (read: electricity) was connected directly to the wiring system of houses as it was majorly used for lighting purposes only. But when home appliances started gaining momentum, manufacturers had to find a way for consumers to connect their electrical and electronic appliances to an electric source. It doesn’t make sense (obviously) to patch appliances directly to a building wiring system so manufacturers developed plugs and sockets. And that exactly was where the problem began.

Different countries started developing their individual plugs and sockets. And since appliances and other devices weren’t exactly portable and, in fact, were only just getting popular, manufacturers and companies focused solely on serving their national or regional markets and didn’t care about country-to-country compatibility. As this variation in plug systems grew, the International Electrotechnical Commission (IEC) moved to standardise plug types in the 1930s but the World War II rendered the effort futile.

Efforts to further unify plug standards and develop a universal domestic power plug by the IEC was reignited in the late 1940s but was eventually dropped in the late 50s due to some political and economic factors.

So basically, there are more than a dozen types of plugs and sockets used in different parts of the world today because standardisation efforts were disrupted by the World War II. Also, second efforts at standardisation came too late; at a point where many countries had adopted their native plug systems beyond a point of no return.

The Universal Plug that made no difference

The global industry and countries continued to use their native plug and socket designs and new ones also came to life. However, the International Electrotechnical Commission (IEC), despite the obstacles earlier encountered, eventually developed a universal plug between the 1970s and 1980s. The universal plug, known as the Type N, made no difference and was barely use or adopted by any country.

This is also because countries designed their native plugs and sockets in the best possible ways they thought would prevent contact with live parts, reduce the risk of electric shock, and protect against insulation failure of the connected device in their region. And since they all turned out fine, majority of these countries didn’t see the need for a universal plug system. Besides, for a country to change its whole plug infrastructure, that’d be a whole lot of work.

It wasn’t until 2007, however, that Brazil adopted the Type N plug and socket system. This made it the first country in the world to adopt Type N as its sole standard plug and wall outlet. The Type N is also used in some parts of South Africa but only sparingly.

The global plug and socket ecosystem is a mess. There are different types, sizes, and design of plugs and sockets everywhere. But will most countries come together and adopt a single universal plug system? Most likely not. The variation isn’t only historical, it’s traditional too. Also, no country would want to give up its native plug and sockets, it’s too late for that.

Different power plugs might seem inconvenient especially if you own and buy different electrical appliances and gadgets made in different parts of the world. But there are easily accessible (and affordable) solutions: installing a universal socket in your home or office, or buying a socket adapter.

Today, in the global market having so many different plugs and sockets is highly inconvenient and costly.