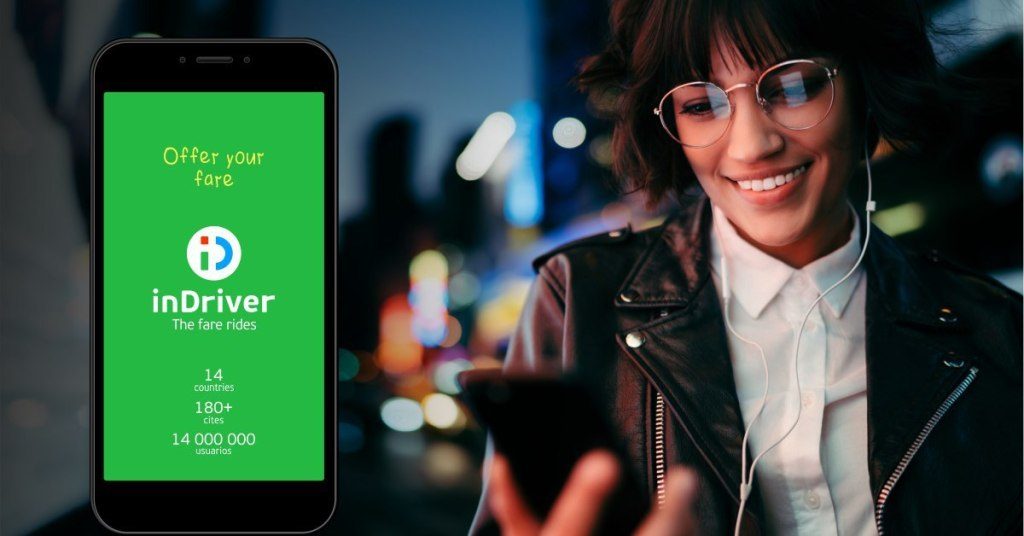 inDriver came to Africa last year in November when they set up shop in Tanzania, followed by South Africa this year in April, and now the service is in Nairobi where they claim to already have over 5,000 drivers on board.

The company says they’ve been running tests in Nairobi to collect feedback, and the data shows that prices became more attractive for passengers. They claim that passengers using the app pay on average 20% less than with other services.

With other Taxi Apps, prices can vary depending on peak hours, traffic, and one’s request history. For example, an estimate can be 300 shillings, but because of traffic, delays, or even just an influx in demand, you may end up paying over 500 shillings. inDriver’s Real Time Deals model is looking to change that as you agree with the driver beforehand.

How does inDriver Work?

The app’s Real Time Deals model combats algorithms used by other ride-hailing companies, which rack up prices because of peak hours, traffic and request history. inDriver allows passengers to set their own fare for their chosen route. Nearby drivers who receive notice of ride requests have three choices – accept the fare offered, ignore the offer or bargain for a higher price.

The inDriver service is already operating in South Africa and Tanzania. Representatives of the app claim that they have already connected more than 5,000 drivers in Nairobi, with dozens of new drivers being registered daily. In an effort to attract more drivers to sign up with them, inDriver is not charging drivers any commission.

The inDriver app is already available for Android and iOS and we’ll be testing the service in the next coming days.