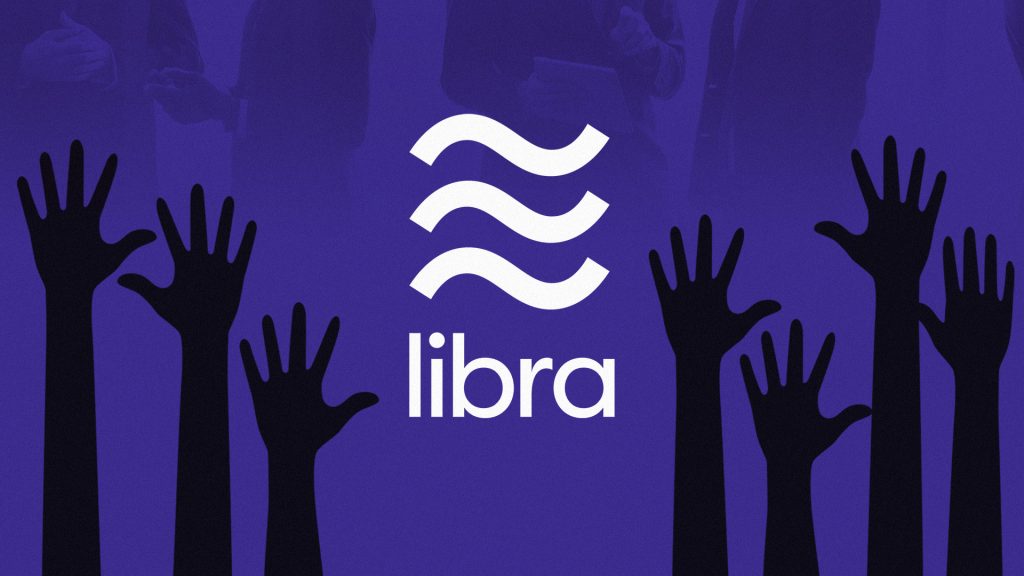 On Tuesday 18th June 2019, Facebook, Inc. is unveiling a new platform called Libra. The full launch of this platform is expected in 2020 according to the wall street journal. Libra is a Facebook-backed cryptocurrency that enables users to send digital coin and make purchases and payments using the same.

Facebook has reportedly been developing Libra for about a year now. Visa, Inc. Mastercard, Inc, Paypal, and UBER are among the companies who have signed up to invest in Facebook’s Libra.

The interest in bitcoin and other digital tokens was intense back in 2017 although this interest somehow cooled down. For Facebook to dive into this venture is a big and brave step on their side.

Libra is expected to function as a stable coin as it will be pegged to a basket of US government issued currencies in order to limit the volatility that is associated with cryptocurrencies.

Users will be able to send money across Facebook’s messaging platforms, Whatsapp and Messenger. Facebook also plans to create ATM-like physical terminals where people can convert their money into Libra.

No Authority. Unlike traditional currencies where central authorities and banks, control the financial system, with cryptocurrency, these transactions can be processed and validated by a distributed and open network, that is owned by no-one. Most cryptocurrencies are decentralized on distributed networks of computers that are spread around the world, also known as nodes. Transactions are verified by network nodes through cryptography and recorded in a public distributed ledger called a blockchain.

Anonymous. Users do not need to identify themselves when transacting with cryptocurrency. When a transaction request is submitted, the decentralized network will check the transaction and verify it and record it on the blockchain accordingly.

Irreversible and Immutable. Cryptocurrency transactions are irreversible and immutable which means that it is impossible for anyone but the owner of the respective private key to move their digital assets and that transactions cannot be changed once it is recorded on the blockchain.

Limited in supply. Fiat currencies such as shillings, dollars, and euros have an unlimited supply, as the central banks can issue as much fiat currencies as they want as part of their economic policies. On the other hand, most cryptocurrencies have a limited and pre-determined supply of the cryptocurrency that is coded into its underlying algorithm when it is created.

As we gear for the unveiling of Facebook’s cryptocurrency, we are curious to know what Facebook, Inc has to offer and what special features it will bring to the table.