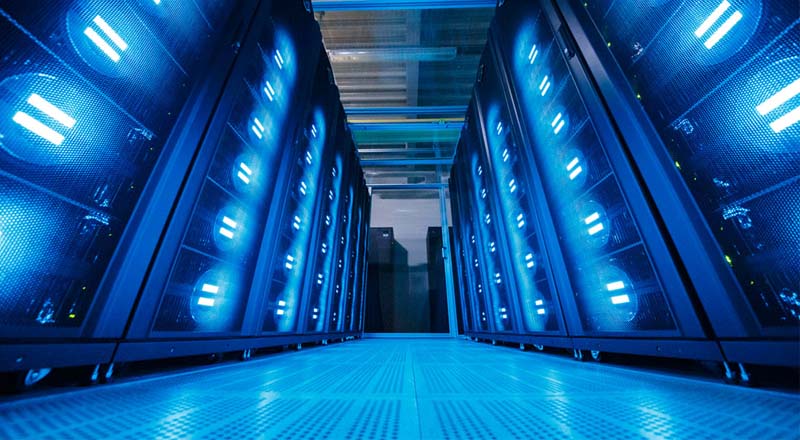 IBM might not be the biggest supplier of supercomputers but it has achieved the feat of making the most powerful supercomputer commercially available. The top supercomputers in the world are government owned and IBM latest creation joins the list but this time for the oil and gas giant – Total. The Pangea III supercomputer as of now is being used by Total to further its oil and gas exploration. In addition, the supercomputer is built with Powerg CPUs made by IBM and it has 31.7 billion petaflops of raw processing power. Also, the supercomputer boasts of a 76 million gigabyte storage capacity which makes it capable of storing tonnes of high-resolution seismic images and data to locate resources.

Moreso, IBM claims that the Pangea III is made of the same high-performance architecture as the top two performing supercomputers (Summit & Sierra) using the AI-optimized Powerg CPUs. The Pangea III also utilizes Nvidia’s Tesla V100 Tensor Core GPUs to handle seismic images at a higher resolution. This comes after Total partners with Google’s cloud service to develop AI algorithms for sorting out data from subsurface analysis to improve its oil and gas exploration. Total will be using this new supercomputer to test the new algorithms and also explore computer vision algorithms to figure out images from seismic research.

The combination of the new supercomputer and algorithm will help improve the precision with which seismic data are being processed. In other words, the Pangea III will increase the chances of finding natural resources under the ground. Another clear incentive of this acquisition by Total will be to optimize the value of its fields in the Gulf of Mexico, Brazil, Iran, and others by improving its predictive model for extraction of resources.

In conclusion, the implication of having the 11th most powerful supercomputer in the world will be to cut down on operational cost in its fields. Furthermore, it reduces geographical risks and cuts down the time it takes for projects to be executed.