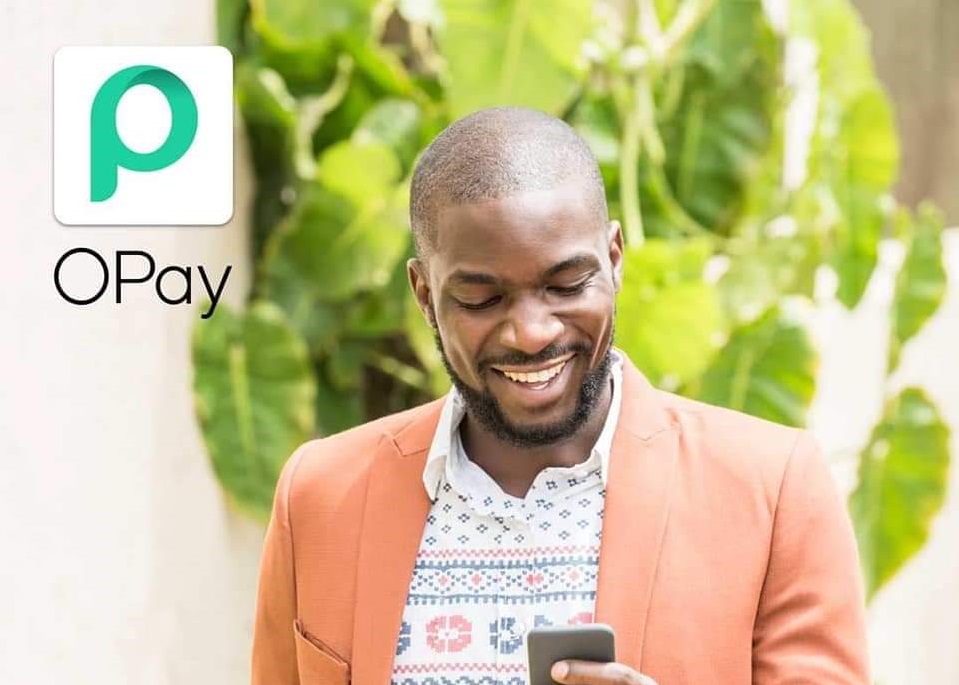 Opera, today, announced that it has raised $50 million in funding for its 11-month old mobile payment startup, OPay — the highest ever raised by a Nigeria-based fintech startup.

Majority of the investments came from China-based VCs with lead investors like IDG Capital, Sequoia China, Source Code Capital, Meituan-Dianping, GSR Ventures, and Opera Limited. According to Opera, the funds will be primarily used to scale up OPay’s position in the Nigeria market and secondarily pivot to other African markets.

Reports also have it that a portion of the newly raised capital will be channeled to the development of its sister products — ORide (the motorbike hailing service) and OFood (Opera’s food-delivery service).

Although Opera initially began its journey in the country as a web-browser, the company pivoted into fintech and other verticals and have done so successfully. In just 10 months, for example, its agent-focused mobile payment solution, OPay, had registered over 40,000 offline agents in the region and processes more than $5 million in daily transactions.

And the company managed to achieve all of that in less than a year with a $40 million investment. With an extra $50 million in the bag, the company could be on the path to becoming the largest mobile payment provider in the country.

Talking to TechCrunch, Opera’s CEO Yahui Zhou said “Geographic expansion of OPay and other services” is a key part of the company’s plans for the next couple of years. One of the partner VCs also expressed its delight in participating in the round.

“OPay has successfully built a leading mobile payment business in Nigeria in a short period of time. We are excited to be part of its continued growth, as it provides access to better mobile banking services for Nigeria’s 200 million population, and expands into new areas,” said Qingsheng Zheng, Partner of Sequoia China.

With products like OPay, ORide, and OFood, Opera has evolved massively in the Nigeria tech ecosystem. We eagerly anticipate seeing how the company utilizes this new capital raise in the region and what new products and services it unveils in the coming months.