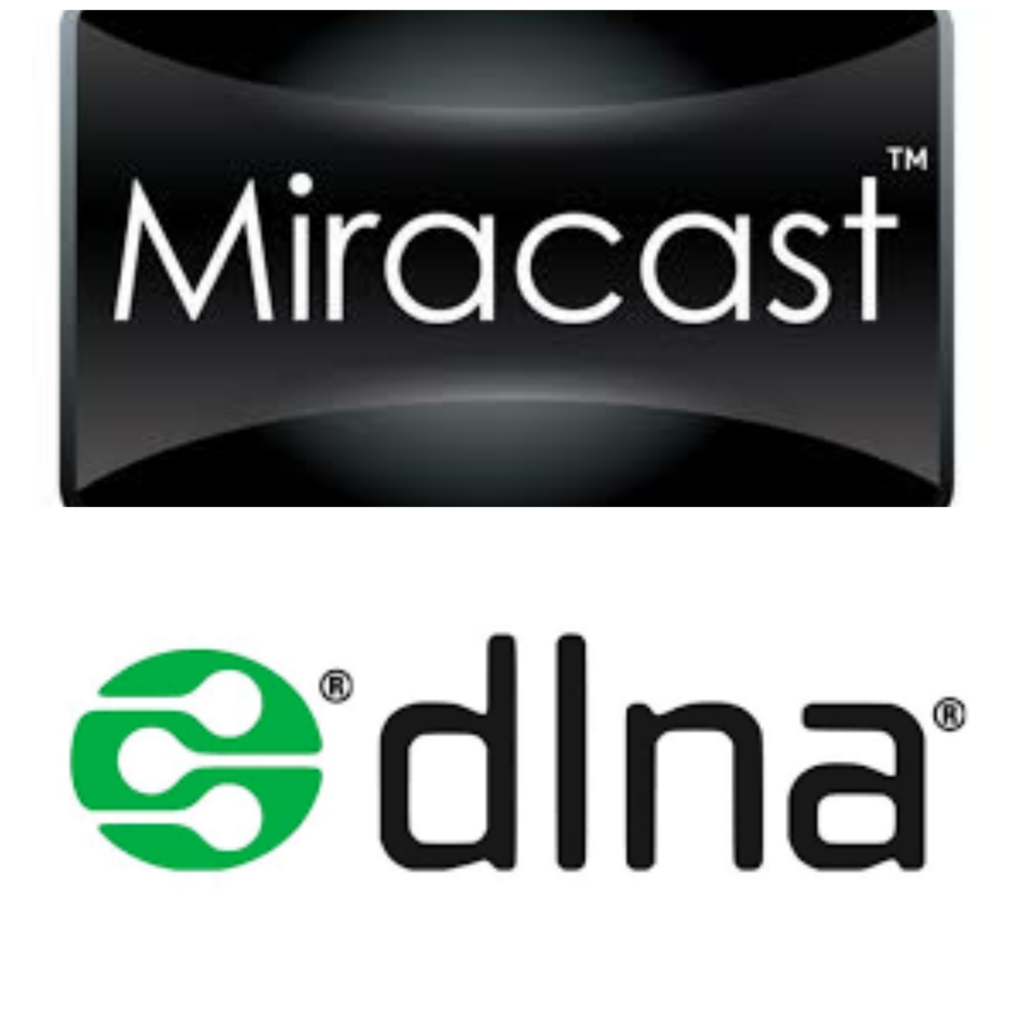 The world of technology is changing constantly and bringing ease to the way we go about doing things in our everyday life. One of those things we find ourselves doing each day is playing media be it audio, video or viewing images. Often at times, we want to stream, view, send and watch media files from one device to another wireless and that is where DLNA and Miracast come in. Both are wireless standards that can be used to stream media files wirelessly but they vary in how they go about connecting your devices.

DLNA was founded by Sony in 2003 and comprised of about 200 consumer electronics companies. The group is responsible for setting standards and guidelines for the wireless connection of devices it certifies. However, DLNA was dissolved in 2017 as a non-profit trade body and its certification to be handled by SpireSpark. That said, it adopts a synergistic approach comprising of sets of pre-existing protocols like wired networking protocols, wireless networking protocols, and UPnP which allows devices to share media content through a home network.

In order to use DLNA, your devices must be DLNA certified or run a software that is and must be connected to the same home network. These devices will discover themselves automatically without any setup needed. Then, you will be able to browse and play/save media from one device on another device in the same network. For example, you can browse media files on your PC and play it on your smart TV or browse and play or save media from your NAS drive to your computer.

That said, the DLNA certified devices usually serve functions like media storage, media controller and media player. It is possible for a device to serve more than one function, for instance, your PC can serve as the three in different cases while devices like your NAS drive can only be one (media storage) or Bluray disc player which can only be a controller.

Things are a bit straight forward when it comes Miracast as it is just a wireless version of HDMI. This is a standard introduced by Wi-Fi Alliance and is used to mirror videos from one device to another but they both have to support Miracast. The standard uses Wi-Fi Direct to connect devices and can only take up to 1080p video resolution and 5.1 surround sound.

More Info: What is miracast: A complete beginner’s guide

It simply copies content from one screen to another without demanding any intermediary like a Wi-Fi router or home network. In other words, it works like a Bluetooth connection and is often used to mirror content from a smaller device like a smartphone to a bigger screen like a TV or projector. Devices without built-in Miracast support can still connect to other devices with an adapter plugged into the HDMI or USB port.

DLNA and Miracast are both wireless standard which has overlapping uses but are entirely different in how they work. While Miracast uses WiFi to connect devices, the other, DLNA requires a home network to serve as a central server. Also, Miracast is a direct connection between two devices while DLNA can involve multiple devices hosted on one home network. Furthermore, for a device that does not support Miracast all you need is an adapter/plug-in that does (even if the device doesn’t have WiFi connectivity) to use but a device that is not DLNA certified can only be if it has WiFi connectivity and runs a DLNA certified software.