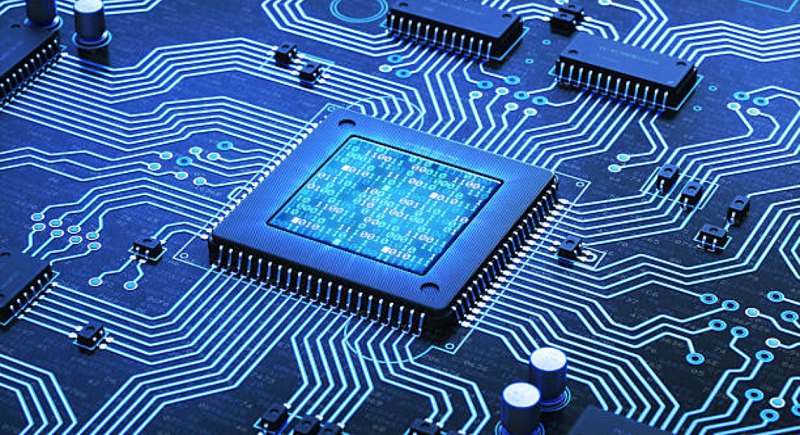 Tucked away in the heart of all smartphones is a System on a Chip (SoC) or chipset. Often mistakenly called the ‘processor’, this chipset houses cutting-edge technology that powers the devices in use today.

Relative to their size, these SoCs often go head to head with PCs in specs and overall performance. Not that it’s a competition. Whereas there are numerous smartphone chipset manufacturers out there, our post will be a death match pitting Qualcomm vs MediaTek.

What you should know about SoCs is that they have more or less the same components. Each iteration of a System on a Chip comes with certain components and system tweaks baked in e.g CPU, GPU, RAM, ROM and Modem.

That said, not all these are born equal. As you very well know, once the last component is soldered on the integrated circuit board, that’s the last you will hear of it. As they say, the devil is in the details.

Related: What is a SoC (System on a Chip) and how is it different from the CPU?

A bit of a backstory

Before we lay down our explainer between Qualcomm vs MediaTek, here’s a bit of history. Qualcomm is a fabless American semiconductor and telecommunications equipment company.

The company’s Snapdragon chipsets are one of the most well-known SoCs the world over, especially in the Americas and Europe. The list of Snapdragon devices is long and illustrious and includes most of the best brands. Some of these include Samsung, LG, Sony Xperia, BalckBerry, OnePlus, Xiaomi, Asus, to name a few.

MediaTek on its part is a Taiwanese company but similarly in the same business with one exception. MediaTek’s market base is stronger in Asia and Africa than elsewhere. What’s interesting to note is that neither Qualcomm nor MediaTek actually make their own silicon wafers but rather primarily concentrate on actual research and design.

As a clear underdog in this fight between Qualcomm vs MediaTek, the latter nevertheless holds its own under most metrics. But only just. We can’t possibly compare the creme de la creme of Qualcomm Snapdragon to MediaTek’s Helio P60, their most powerful SoC yet. That race would be rigged before the get-go. What we can do is show you where each excels and why both are still in business in their respective markets.

Qualcomm vs MediaTek: Pros and Cons 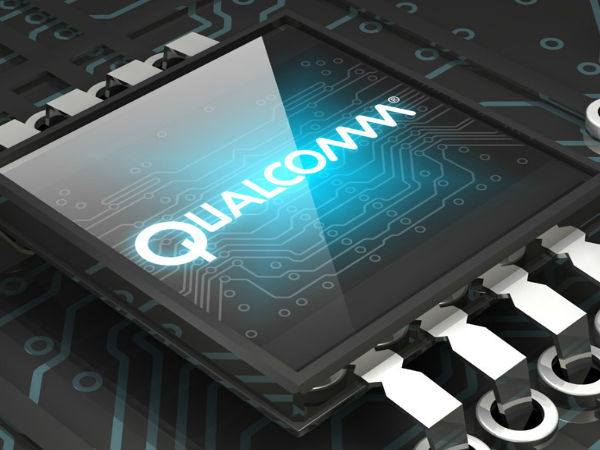 We are hard pressed to find a worthy challenger for Snapdragon 845 chipset. Qualcomm introduced some truly eye-catching technologies such as AI processing, an intelligent personal assistant, and a secure enclave to store biometric data and so much more.

“Our energy-efficient Snapdragon 845 mobile platform is engineered for all-day battery life. With a Qualcomm Kryo CPU built on ARM Cortex technology and Qualcomm Quick Charge 4+ technology (capable of up to a 50% charge in only 15 minutes*) even the most demanding applications can run all day.” 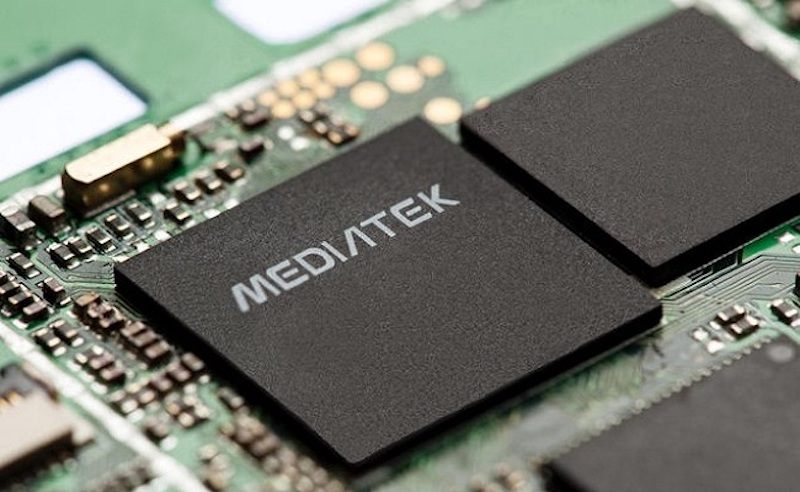 MediaTek’s most powerful processor thus far was recently announced at the MWC 2018. The Helio P60 is a continuation in the Helio series most recent of which are the Helio P30, Helio P25, and Helio P23.

The MediaTek Helio P60 brings out the big guns in the form of Integrated AI processing unit (APU) which allows for a faster and more accurate face detection, better image quality and augmented reality.

“MediaTek Helio P60 brings MeidaTek’s NeuroPilot AI technology to the heart of your smartphone. Its AI-compute architecture works seamlessly across CPU, GPU and Mobile APU within the SoC to maximize performance and energy efficiency”

MiraVision is another of MediaTek’s technologies which it incorporates into its SoCs to improve image quality, readability, eye-care and power consumption. Among these, we will concentrate on EnergySmart Screen, especially as it works to combat battery drain.

This technology was launched way back in 2016 exclusive to the Helio series with the  X23 and X27 chipsets. Working in conjunction with Blulight defender and Ultradimming, Energy Smart Screen reduces display power consumption by up to 25% without affecting image quality.

Qualcomm is a darling in developer circles for one simple reason. The chipmaker always makes it a point to publicly avail complete source codes and documentation for their Snapdragon devices. This courtesy allows developers to tinker with the devices powered by their chipsets in order to build custom ROMs.

MediaTek does none of this, unfortunately. This is partly why you will rarely come across custom ROMs of MediaTek devices. What’s more, MediaTek pumps out devices with at most a one-time upgrade. Their marketing strategy is to move on to newer devices rather than provide support for the old. So then, you will find that smartphones running MediaTek SoCs are soon dated with no means to upgrade them.

What’s worse is that there’s just so little documentation available to support tweaking these MediaTek devices. Some of the few exceptions include Xiaomi Redmi Note 4 and other devices running the newer MediaTek Helio processors. Other than that, you’re on your own.

This development has created a bad rep for MediaTek in developer circles, something that makes devices running MediaTek SoCs less popular than should be the case.

One thought on “System on a Chip: Qualcomm vs MediaTek Processors”