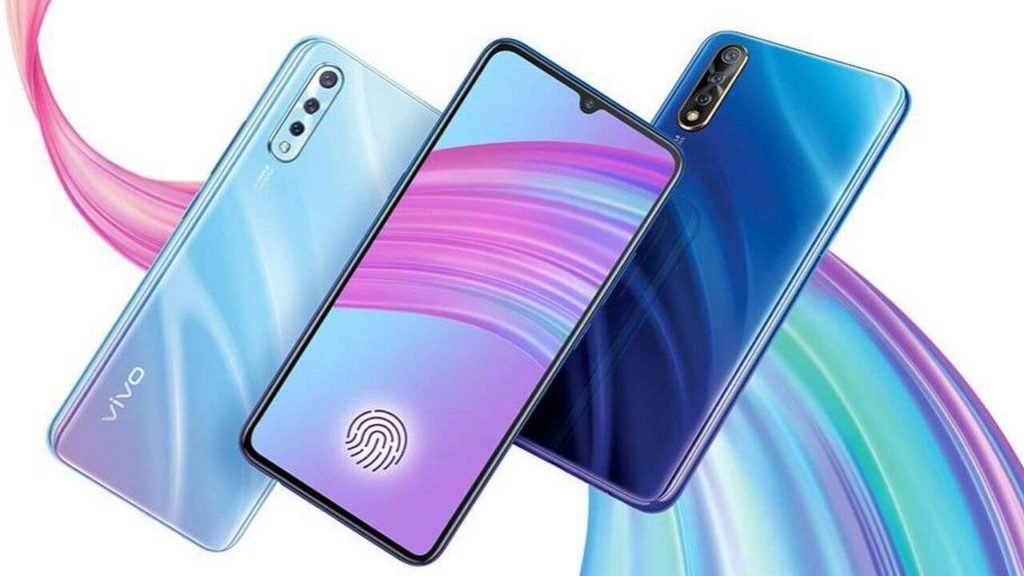 As the screen comes on, you can immediately see the nice contrasts and deep blacks that the AMOLED screen brings. The 6.38-inch screen is packed with a 2340 x 1080 pixels resolution and an always-on display. It has a small-sized dewdrop notch though which has been shrunk to accommodate more screen space.

Furthermore, the Vivo S1 is well equipped to take some pretty nice pictures featuring a triple rear camera and a solid 32MP front snapper, The rear setup comprises of a 16MP primary cam with an f/1.8 aperture, 8MP ultra-wide cam and a 2MP depth sensor. Elsewhere on the spec sheet, it has a 4, 500mAh battery with 18W fast charge for a quicker refill but through a rather archaic MicroUSB port.