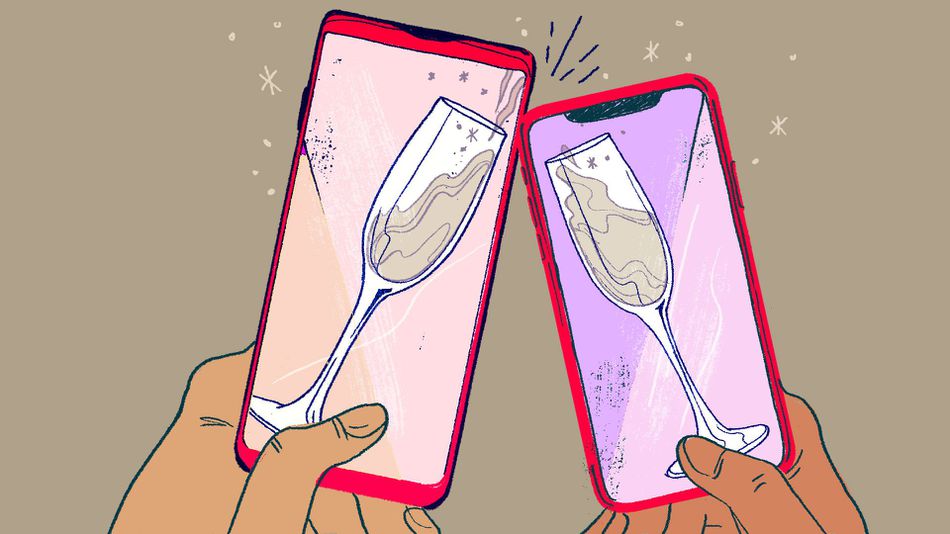 Full disclosure: I started writing this post with my mind already made. But as I researched further, I got pulled down two rabbit holes. Two factions. One that is deeply convinced that $1000 smartphones are not realistic. The other that is convinced that $1000 is rather reasonable. Now, I am not sure where I fall.

Surely Apple could not have foreseen, when it first started attaching “S” to its iPhone naming convention over a decade ago, that it would eventually name its flagship something that could be pronounced like the word “excess.” And yet, that’s what a lot of people call the iPhone XS Max (rightly pronounced “Ten-Es Max”) which launched at $1000.

There are plenty of lower-cost options that have flooded the market. But it’s that same ubiquity that tech players like Samsung and Apple are capitalizing on, by introducing new flagship phones every year with bigger screens, better displays, smarter chips, improved cameras, and also, higher price tags. As estimated by Recode, the average price of a smartphone jumped 10% from 2017 to 2018.

There was a time when you could pay less than $600 for a new iPhone. Or buy the latest OnePlus for less than $400. Now it is almost impossible to find the latest flagship from Samsung, Huawei, or Apple under the $700 – $1000 mark. However, it is absolutely not necessary to spend four figures on a smartphone, even in the high-end segment.

Do you really use all the bells and whistles on your flagshi $1000 smartphones?

Like it or not, the mobile phone industry is currently experiencing a form of stagnation. A technological stagnation where innovations are no longer as important as they once were. But also an economic stagnation with a market that has reached a saturation point.

The new high-end devices no longer present innovations that can take the breath away from high-tech fans and create the need to renew your smartphone. The difference between these devices (read: every new/successive flagship phone) is little. Buying decisions are now majorly based on the size of the notch, the number of sensors for the camera or the refresh rate of the screen.

iPhone XR: The Bestselling iPhone of 2018

I like to use the iPhone XR from 2018 as an example. The ‘reasonably priced’ iPhone outsold its beefier siblings. Did Apple foresee this? Are they trying to show people which device to buy?

But why is that the case? Why are the masses purchasing the cheaper device of the flagship bunch? I mean, these OEMs go out of their way to deliberately dwarf these devices in comparison to the ‘true flagships’.

The iPhone XR had a sub-1080p display, and got a lot of bad press because of it. But for many, the price was a lot more lucrative.

And so like I said. I went down these two rabbit-holes. Each of the factions really determined to sway me. I have always been an Android user but as a techie, I have ‘walked around’ Apple’s ‘walled-garden’ and owned a few iPhones in my day. They’re both equally refined and polished platforms so functionality is a toss-up. That is entirely upto personal preference.

You can do without it; so you most likely don’t need it.

I am sorry but I have to address iPhone users. So you purchase a $1000 smartphones whose exterior is made of a combination of steel and glass. You accidentally drop it and now you have a shattered glass back and a broken screen. A screen repair will set you back $329. And any other damage will cost $599. The same goes for some Android flagship devices too; replacing a broken Samsung Galaxy S10 display is crazy expensive.

At that price, you can get a brand new phone with rather comparable performance.

If you already purchased one of these, please use a really good case with your phone and a screen protector. If you haven’t purchased a $1000 phone, here are some reasons why you shouldn’t.

All this research, through all the conversations and heated arguments, this is what it all boils down to.

Apple iPhones are different. Sure many iPhones on sale today are just as expensive as the flagship Android phones. The flip side is that their TCO (total cost of ownership) is substantially less than for similarly priced Android phones.

iPhones have a great resale value which means that an iPhone is competitive with Android phones that cost up to a third less than the iPhone. Case in point. The iPhone 6S from 2015 is around $250 today. That is the price of a rather reasonable mid-range smartphone.

It is rather simple if you think about it. A $1000 iPhone will hold its value better than a $1000 Android phone in 3 years. You can, therefore, justify the iPhone’s price. Not so much for Android.

If someone were asking me about whether to buy an iPhone or a similarly priced Samsung, and they’re actually concerned about how much their phone will cost over the life of the phone then every time I recommend the iPhone.

If they’re looking exclusively at Android and aren’t married to the idea of having the latest and greatest with desktop-like computing power then I recommend they look at something other than the $1000 Android smartphones. There are lots of great mid-range Androids out there that won’t cause you to lose as much money.