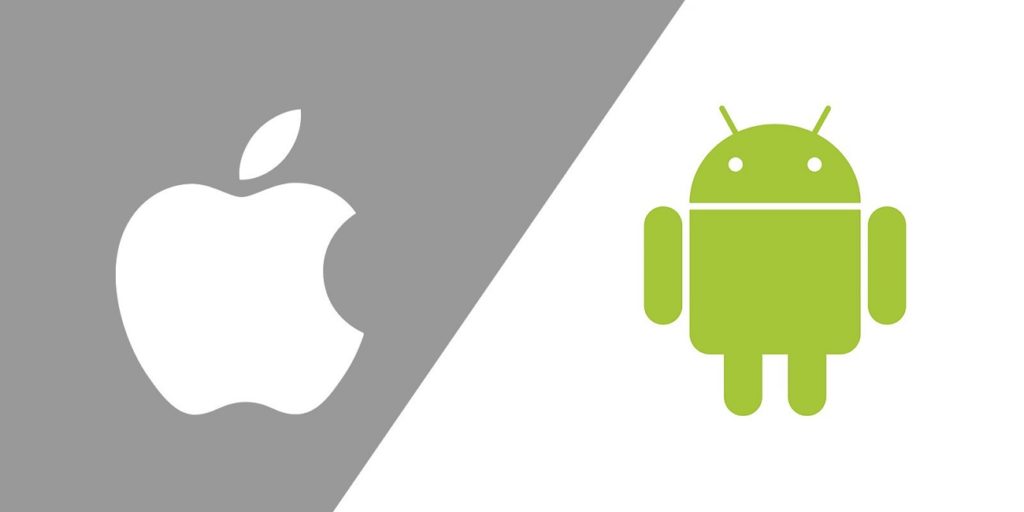 Apple’s iOS vs Google’s Android is probably the tech head-to-head of ages, and we are probably never going to get an answer or see a winner. The two mobile operating systems have become rather more similar over the years than different. In this post, however, we draw our focus to their differences today by highlighting features that iOS can borrow from Android.

When you plug in an iOS phone to your computer it only gives you access to the camera folder with photos and videos. With Android, you (can) have full access to your phone’s internal storage. There are several other USB configuration options on Android like charge only, USB tethering, no data transfer, and Full USB access.

Awe unto you if you use and an iPhone and don’t like the home screen design because there is very little you can do about it. With Android, your imagination is your only limitation. There are tons of launchers to change the entire skin or theme of Android phones. Of all the features that iOS can borrow from Android, I believe most iOS users will agree with me that they need this the most.

Rooting means gaining root access to the phone. This is complete control and access to the phone including system files. You can even overclock the phone by changing CPU frequencies and install Linux on an Android, nothing is off-limits. There is a version of rooting on iOS called jailbreaking, but Apple makes it very hard to do. Rooting an Android is easy and most manufacturers do allow you to root the phone.

Apple restricts iOS users to use the Apple App Store only. Technically you can do it (sideload apps) if you have a developer account whereas on Android you can install a different app store like the Amazon Appstore. Android also allows you to install apps that aren’t from any app store provided they have a (.APK) file extension and you have enabled “Install from Unknown sources” in your device settings.

Read More: How to download Android Apps other than from the Play store

You can create multiple users on your Android device just like you might on your computer. You can log in and each person has their own password, their own files, text messages, emails, photos, etc. Users can install their own apps separately. If both users have an app installed then updates will be shared.

Read More: What is Guest Mode in Android? (and How to set it up)

Well, if you are an iOS user you now know whether you need to switch allegiance to the “other side” during your next phone upgrade. Android users now some of the features their counterparts are missing out on and it sure must feel good. Right?