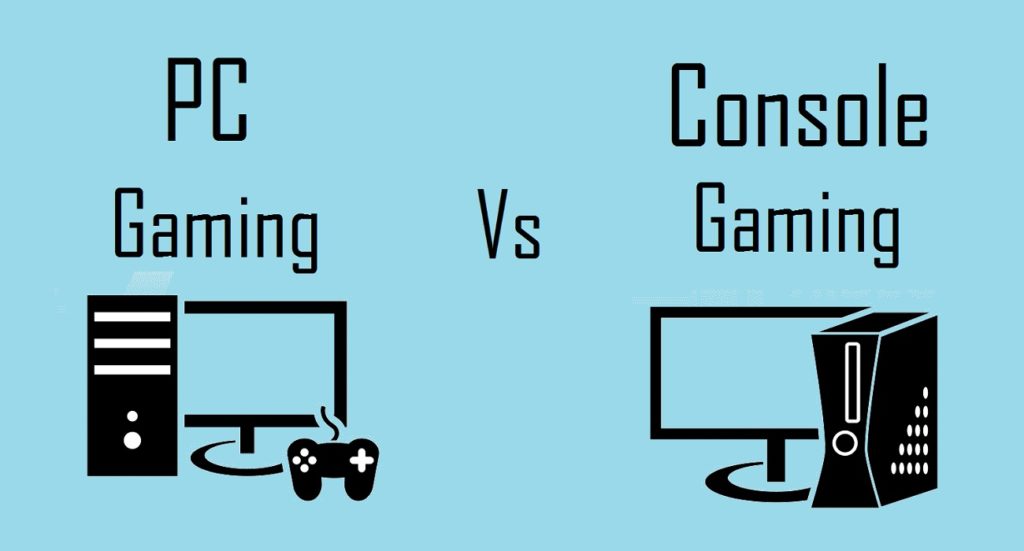 This PC vs Console matchup is kind of a hot potato, and a long-disputed one for that matter, with strong opinions on either side. We believe you should have fun gaming, how you choose to game shouldn’t matter. No one should be looked down on for their choice of gaming platform. That is why this write up will not end with a declaration of victory on which gaming platform is better than the other.

The point is to highlight the strongholds and shortcomings of each. There are reasons why consoles make more sense for some people and consoles make more sense for others. In a sense, it (sometimes) boils down to personal preferences. So, this article should help prospective gamers make informed decisions on which platform better suits their needs. Alright, let’s get right into it!

Related Article: PlayStation 5 Is Coming: How Is It Different From PS4?

Do you want to game above 1080p and 30fps? How about an ultra-smooth 4K at 200fps, ultra-wide experience? You just have to game on a PC for this. In fairness, the newest and most expensive consoles support 4K but with numerous trade-offs like; screen scaling, pixel popping, jagged edges and the short list of games that actually support it. This is a notable deal-breaker for hardcore gamers in the PC vs console gaming discussion.

There is an insane amount of free games you can play on a PC. You can also buy heavily discounted games on PC platforms like Steam.

Though consoles have some great exclusive titles, none of them can hold a candle to the number of games available to play on a (capable) PC, which includes a backlog of older games.

When you build a PC, you choose your own parts. Customization and modification freedom is limited on consoles. Users are mostly stuck with the hardware that comes with out-of-the-box with their console(s).

If you decide you want better gaming performance you can upgrade your graphics card.

Asides gaming, you can use your PC to do a lot of other stuff, like write a blog post for Dignited.com, like I am, right now.

Read More: How To Improve Gaming Performance on Your Laptop

Gaming PCs hardware is expensive, but you get what you pay for. You want more power (better than consoles), you gotta pay more money.

2. Configuration Can Get Quite Techy

Setting up a gaming PC can be a pain, especially if you are building from scratch. That is why we got you covered HERE.

Consoles can be purchased from anywhere between $300 to $500 which is the starting price for the most budget-oriented PC. This is another major point in the PC vs Console comparison. Refurbished or used consoles even sell for less.

Consoles are dead-easy to set up, with HDMI typically handling both video and audio signals. Connect the console to your screen (monitor or TV) using the necessary cables and you’re good to go.

Most games are first released on consoles before PC versions are released. For example, PC gamers had to wait for 2 years before GTA V was released for their platform.

Consoles can be used as media devices in a home theatre set up, playing 4K Blu-ray content or used to stream online content from YouTube and Netflix.

Consoles lack backward compatibility with games. You can not play most of your PS1, PS2, or PS3 games on your PS4 console.

You get what the manufacturer gives you in terms of hardware. That leaves you with no chance of customization.

The only upgradeable performance component in most consoles is the hard drive. All other components cannot be upgraded; you’d have to buy a new console.

Read More: How To Choose PC Monitors: Features To Look Out For

Don’t get into pointless arguments with someone who made a different choice simply because it is not what you picked. Maybe point that person to this post and they will realize that you both made the right choice. We hope this comparison has been a pinnacle of objectivity and scientific analysis.