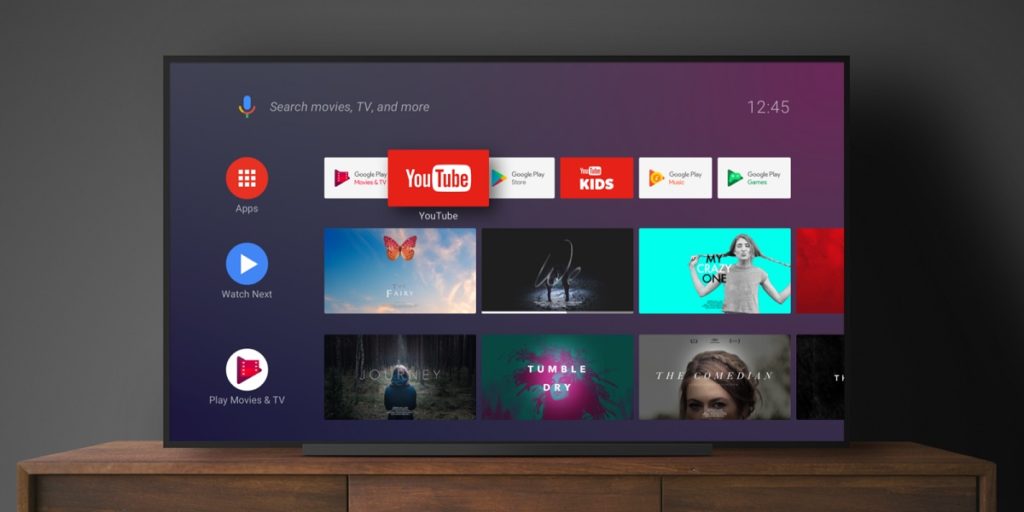 Home internet is increasingly gaining traction, especially in urban centers and cities, thanks to competition between Zuku Fiber and Safaricom Home, among other players.

This increased uptake of Home Internet means that users consume more and more internet content. In a bid to take advantage of an emerging opportunity, Safaricom is introducing a product that is set to enhance the consumption of content by internet users in Kenya, an Android TV Box.

Thanks to the built-in Chromecast, you will also be able to beam your content directly from your Android smartphone, or from your PC to your TV using the new Safaricom Android TV Box.

The Safaricom Android TV Box supports 4K video output which means that for supported content and TVs, you can enjoy crisp videos using this box. This is thanks to the Amlogic S905X quad-core processor which powers this box.

It also sports 2GB of RAM and 8GB of internal storage which for an Android TV Box, is more than enough. The box runs Android TV OS (9.0).

“The lack of a feature to directly stream content from the internet has previously been a challenge for potential Safaricom Home Fibre customers. The Android TV Box now empowers customers to connect any TV to the internet opening up a world of endless entertainment options for the family.”

The new Android TV Box is available in all Safaricom Stores across Kenya and through the company’s e-commerce site, Masoko for an introductory offer price of Ksh 6,999.

It remains unclear whether this Android Box will only work with Safaricom Home Internet. However, this is highly unlikely as it would alienate a huge section of Kenyan Home internet users who use Zuku, Faiba, and more.

We’ll get a unit of this TV Box when it’s available and keep you posted on the important things you need to know; whether it’s worth buying or not.