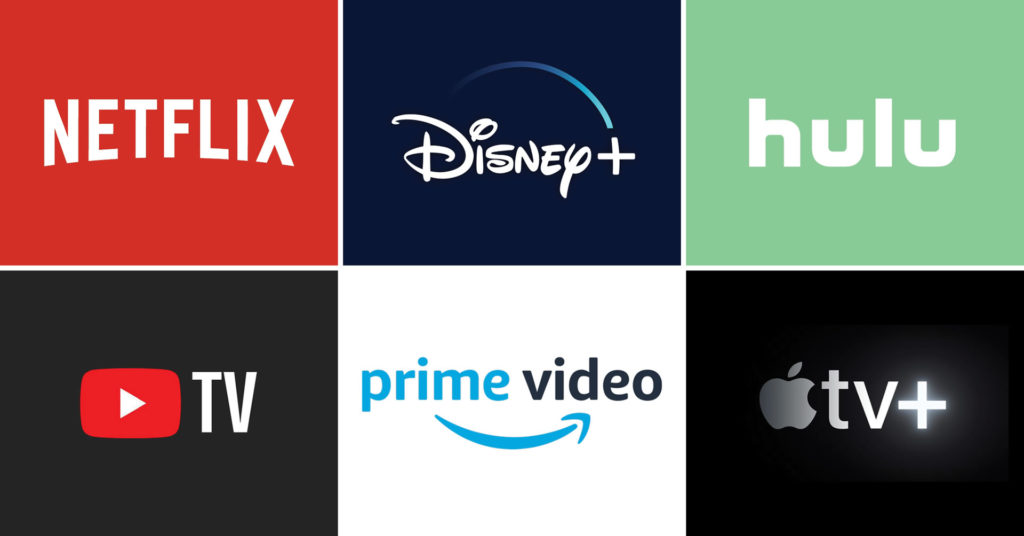 Have you ever wanted to watch a sports highlight on social media or use a particular streaming service like Spotify in a country like Nigeria and you’re told it is not available in your region. That is Geo-restriction or Geo-blocking, and it definitely irks most times.

I was on Twitter recently and I saw a tweet about how Lebron was having a block party against the nuggets. On clicking the play button, I was met by a “Not available in your region” error. It is everywhere from apps on the mobile store, social media to popular streaming services like Netflix, Spotify, and just about all of them.

However, there are a bunch of legalities and business modeling behind all of this which we will get into later in this article but first, let’s see how geo-restriction works. I mean how exactly do these streaming services know you are in a location? Here is how it works.

Read More: Why Some Apps Don’t Work in Your Country

You might have heard of something called IP (Internet Protocol) address which basically is a set of numerical address assigned to your device by your ISP (internet service provider). Your system is programmed to follow an inherent networking protocol to connect to the internet for information exchange. The IP address is like a return address sent with your request to web servers that make sure response or information gets back to you.

Since you connect to the internet indirectly through your ISP which allocates an IP address to your device from a range of IPs unique to a particular region. In other words, a streaming service is able to tell from your IP address where you are (at least the country you’re in). There are a lot of IP address-to-location databases out there which are then used to make a blocklist for geo-restriction.

Also, there is the HTML5 geolocation API which better tells where a user is but requires the user’s consent so as far as you don’t give permission you’ll be fine. This is sometimes why your location is still known even if you are using a VPN and you might need to revoke the permission to be able to continue.

You can see geo-restriction as a form of technological protection measures (TPM) where contents are limited to some regions. Now that this is out of the way, let’s discuss why streaming services block you from accessing certain content in your country.

Read More: Top 5 Live Streaming Apps You Should Know About

As annoying as this experience might be, there is a reason behind it. In most cases, this reason is profitability, which is why these streaming services are in business in the first place. Anyway, let’s get right into it.

There is a lot that goes into content production or an entire streaming service available in a country. A license for media content has to be obtained for each country is available in — from the studio, label, producer, or distributor that owns the right to it. Even if that is not the case as in the case of Netflix originals where they own the rights to the movie, they might not have obtained a license of operation in that particular country at the time of making the movie or TV series. It’s also possible that another company has the exclusive right to air it in that region as part of a former deal. So those rights have to be obtained separately for that to happen.

Same thing happens in the case of Pay Per view (PPV) programs availability in some regions. It might be that a local broadcaster have the exclusive rights to air that program so you night want check which local TV channel or streaming platform does. In that case, you might get a broadcasting restriction message whenever you want to watch the PPV program.

Also Read: Just Got a New iPhone? Get Free One-Year Access to Apple TV+ and 6 Months on Music

We’ve talked about licensing and rights so it only appropriate we talk about why they chose not to purchase the license to some content for a particular region. Shows or movies vary in popularity in different countries for a number of reasons. In a country where a particular content is not popular or does not have a sizable audience, it will be unwise to purchase a license to air that show in that region because it is not a viable market for it.

In addition, there are certain local shows or movies that are unique to a particular region due to things like the cultural content which might not resonate with the audience in other region. In other words, these content are somewhat tailor-made for the audience in that region.

In today’s world of humongous movie budgets, studios and streaming platforms try as much as possible to maximize their profits and that takes strategic planning. To maximize the effect of local promotional campaigns, movies tend to be released in different segments of the global markets sometimes. This way, they can work with local advertisement agencies to maximize movie publicity in those regions.

For example, a movie that is already available in theatres in the US might subsequently be made available on US Netflix and not in the UK because it was just released in theatres there. This is because there’s usually a runtime of at least 90 days in theatres before some movies go on streaming platforms. Also, movie releases are scheduled not to clash with other major movie releases in each region or coincide with a public holiday.

Due to theatres being closed at the moment, movies are mostly released straight to streaming services. This makes it even more important than ever for timing in each location to be just right. Nonetheless, theatres still remain the preferred choice for movie release which is why a lot of movies are postponed at the moment.

Another reason streaming services carry out geo-restriction is to control pricing, which is quite typical for most of them especially video streaming platforms. The library size on Netflix varies from country to country and so does the cost of licensing the contents available therein. Does this justify the price in each location? Maybe not, but it explains why it is so and the purpose behind it not that it is perfect.

Is this enough to boycott Netflix or other streaming services? That is left for you to decide. As far as monetizing content is concerned, there is a lot of bureaucracy that goes into its availability in certain countries. This is why you don’t have Hulu, HBO Now, Spotify, and some other streaming services in your country. You can decide to use a VPN or smart proxy to bypass these limitations so it’s not really stopping users who find a way around it.