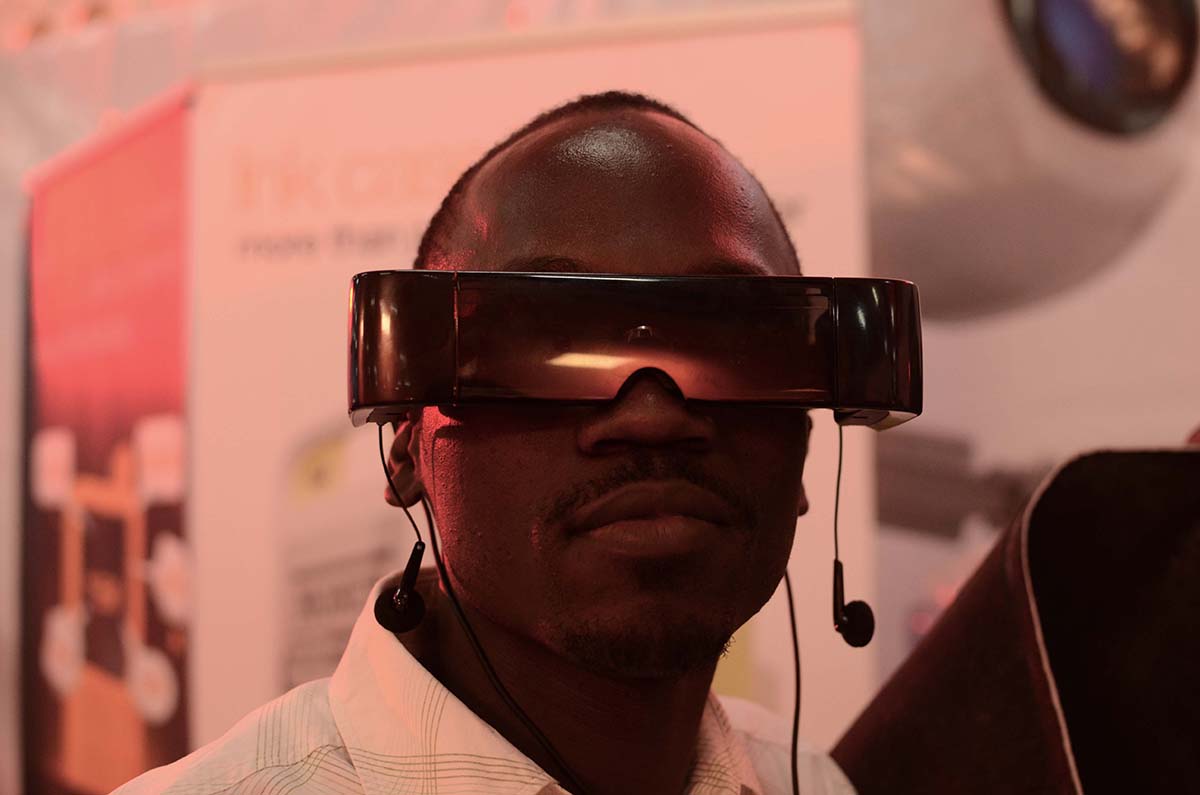 The Annual Orange Uganda Expo is one unlike many events in Uganda. It’s a time when Orange Uganda showcases its products and services as the leading telecommunications solutions  provider in Uganda. The event is punctuated with crazy discounts and deals on lots of gadgets and devices, launches of products and services, showcasing of futuristic technology and lots of fun and entertainment. Even though we still have a long way to go, this is probably the closest we shall get to having an event like the popular Consumer Electronics Show (CES) in the US or the Mobile World Congress (MWC) in Spain.

Under the theme “Come Get Wowed” The Expo ran from 17th – 20th of October attracting large numbers of people. Orange out did themselves showing some awesome products and services in a very beautiful set up. Just in case you missed the Expo, here is a quick recap. There was the “Future Booth” where  Orange  showed the “Nikomimi BrainWave Controled Ears”, the “Epson Movero” Multimedia glasses, the Sony Smart Watch, the Yamaha Flat Speakers and  The Ink Case that wowed many. Check out some of the  “Must See Gadgets”

The entire venue had Wi-Fi with an internet experiential area where people could access the internet cafe, internet classes, Smart TV demo and also experience 4G LTE internet. The area also had the “Internet For All”  and GSM Camera Surveillance products. Next to the internet area was the 3D Cinema and the Football Area where many fans kept busy with Foosball and Soccer Video games.

We also had the innovations booth that had the Orange Community Innovation Award winners showing their Apps. Among the Apps were MensPreg, First Aid, Luunda Lite, Agro Market Day among others

Next to the Innovation Booth was the “Device Area” where Orange had a team to help people find out what devices they needed before proceeding to the Orange Shop. Here is where they explained to customers the different functionality of whatever device they were interested in so as to get the device that suited them best. Adjacent to this was the “Nerd Area” where customers could have issues about their devices fixed.

The 4 day event was often punctuated with the “Orange Mascot” who was generously  giving away lots of freebies to Orange customers. Crazy Sales hours and Double delight where customers purchased gadgets at amazingly low prices or purchased one device and got the other at half price. They crowned each day of the Expo with entertainment from a host of musicians like Vampino, Tonix, Mun G and Comedian Dikanio not to mention the G-Force Dancers.

Techpost did a full coverage of the Orange Expo 2013 giving everybody a chance to follow the event online in a unique and customized page and also on Social Media via the hash tag #OrangeExpo2013. In wrapping it up, we now present a gallery showing the “Best Of The Orange Expo 2013” 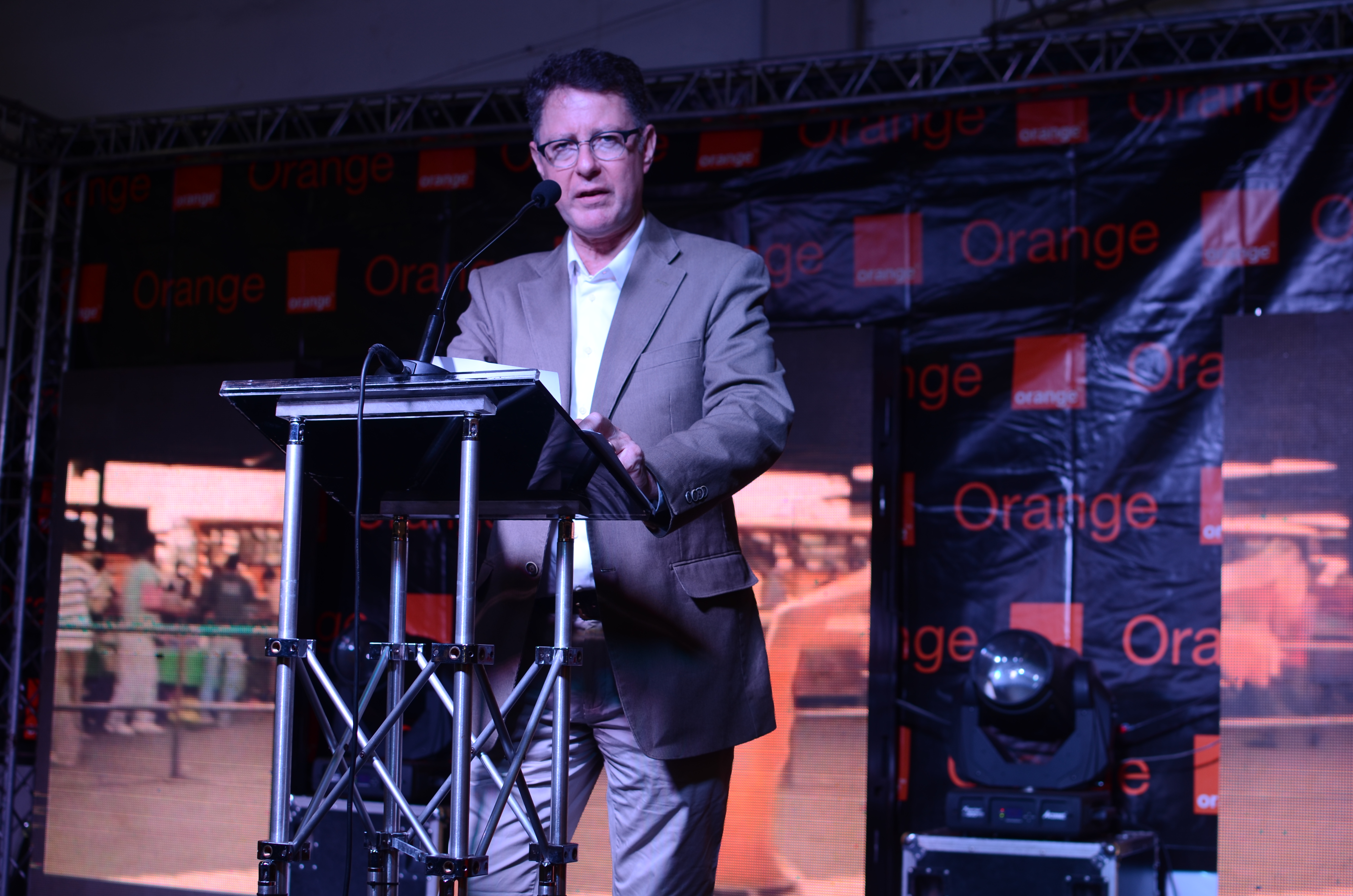 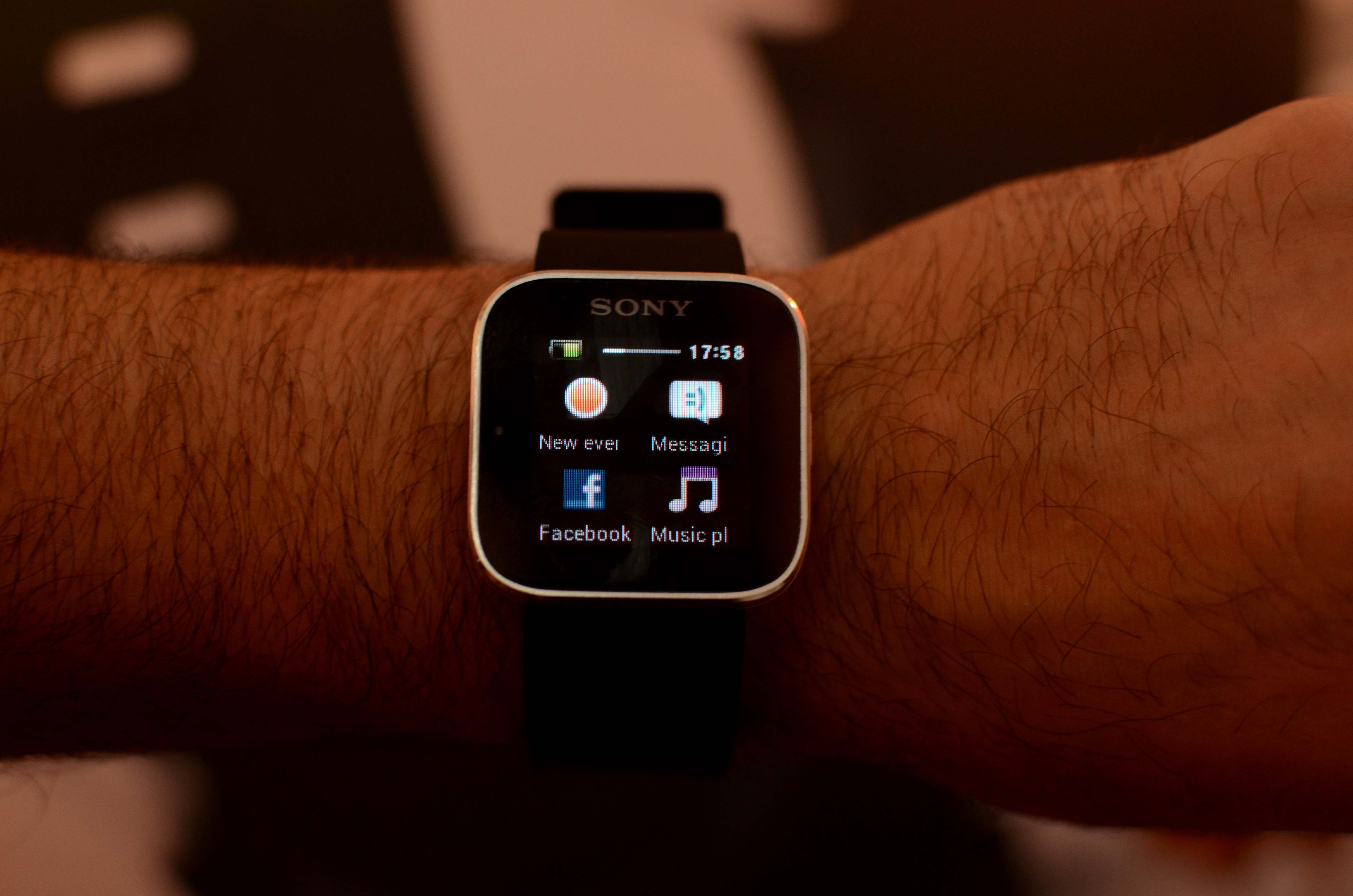 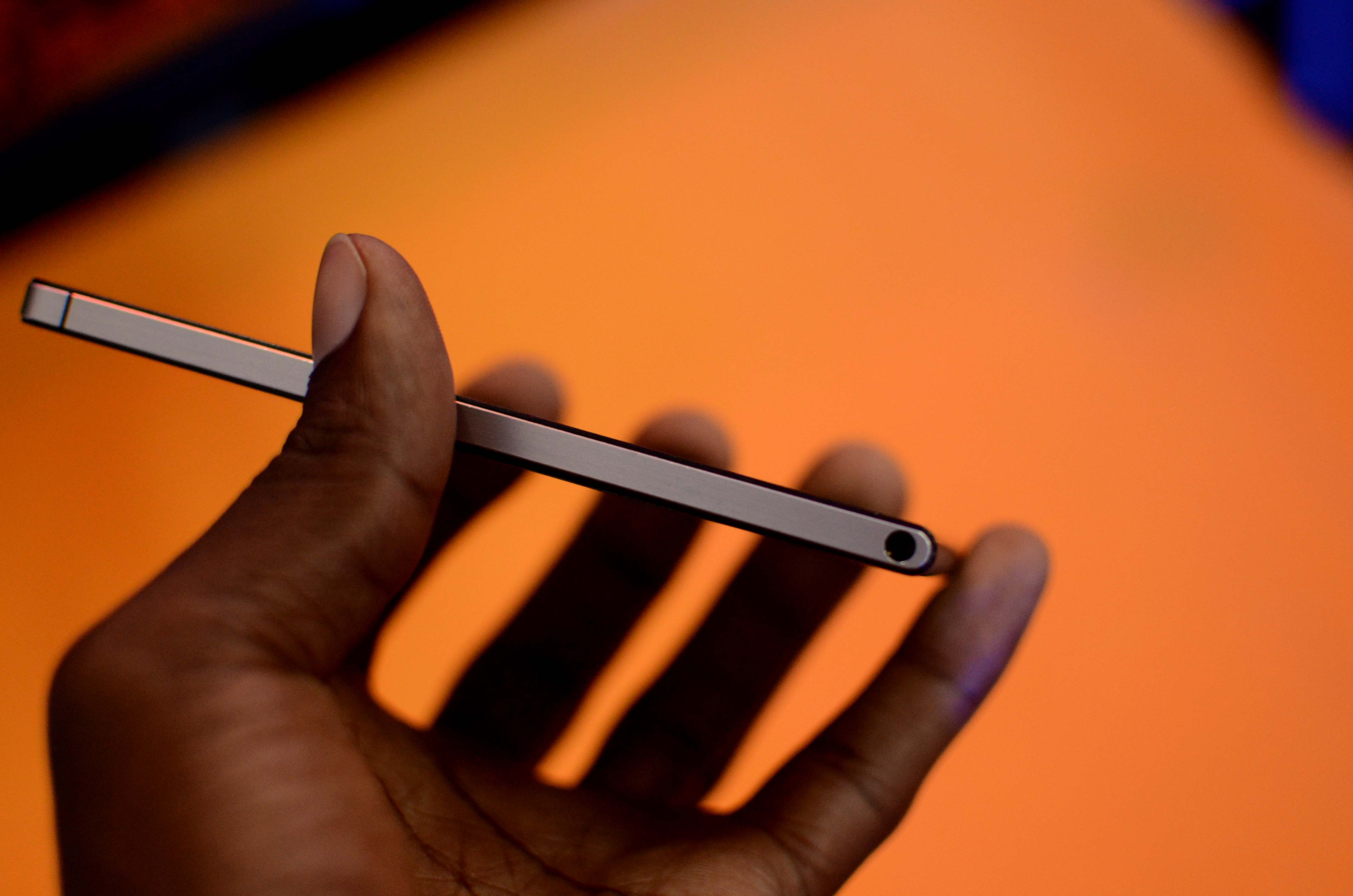 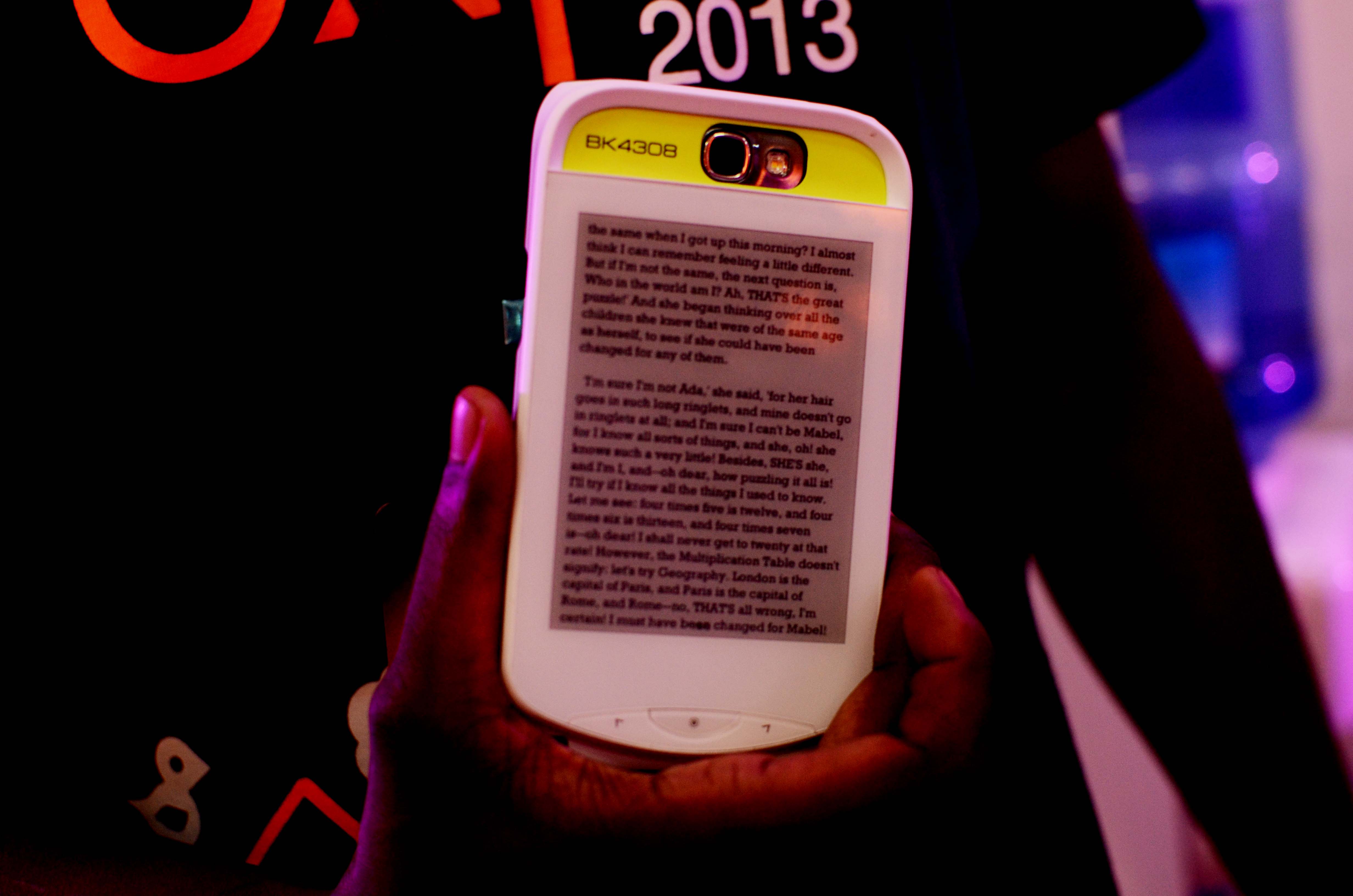 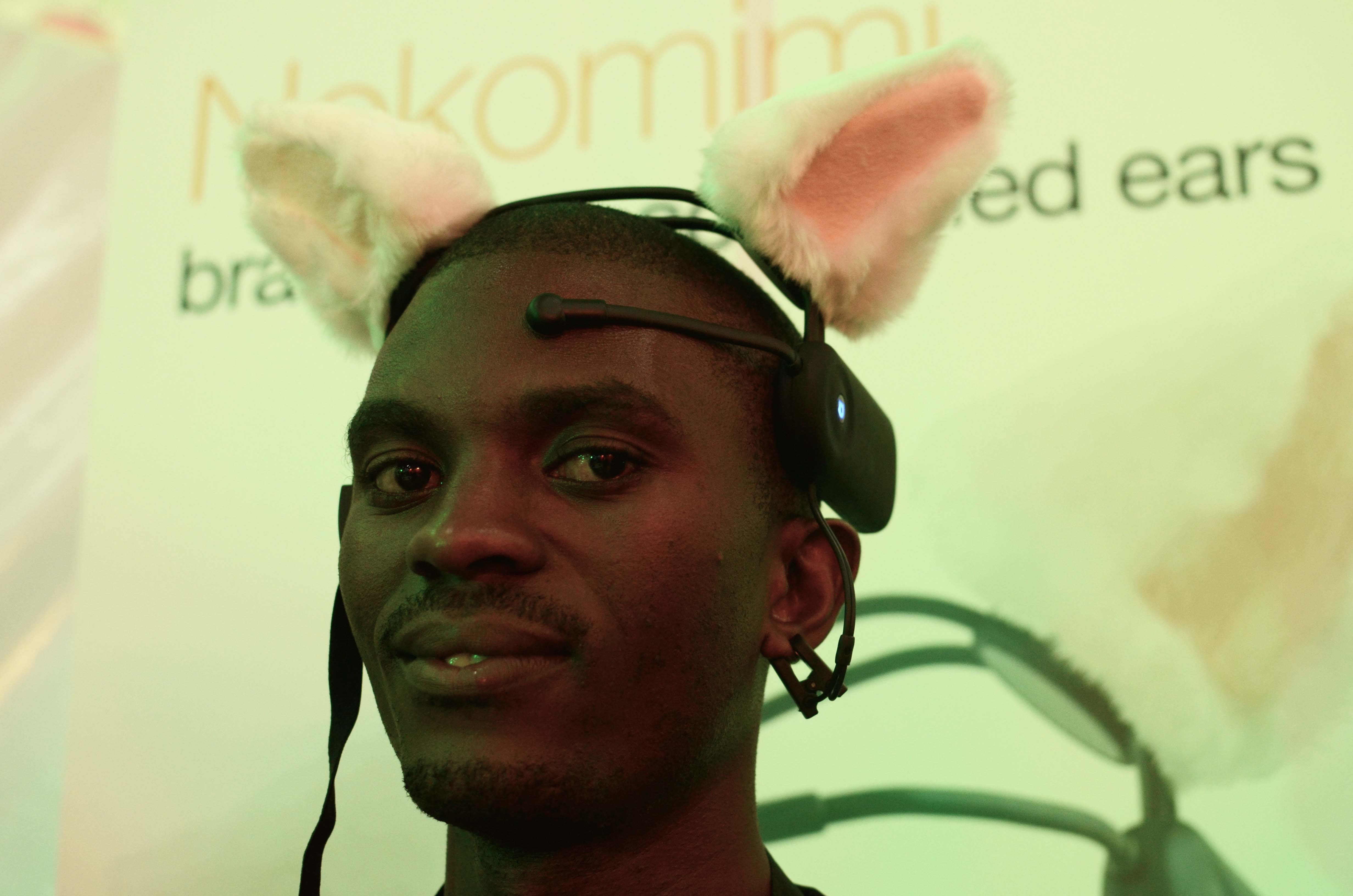 Orange Head Of Marketing Damian, And The MD Huawei Africa Launch The Ascend P6 In Uganda 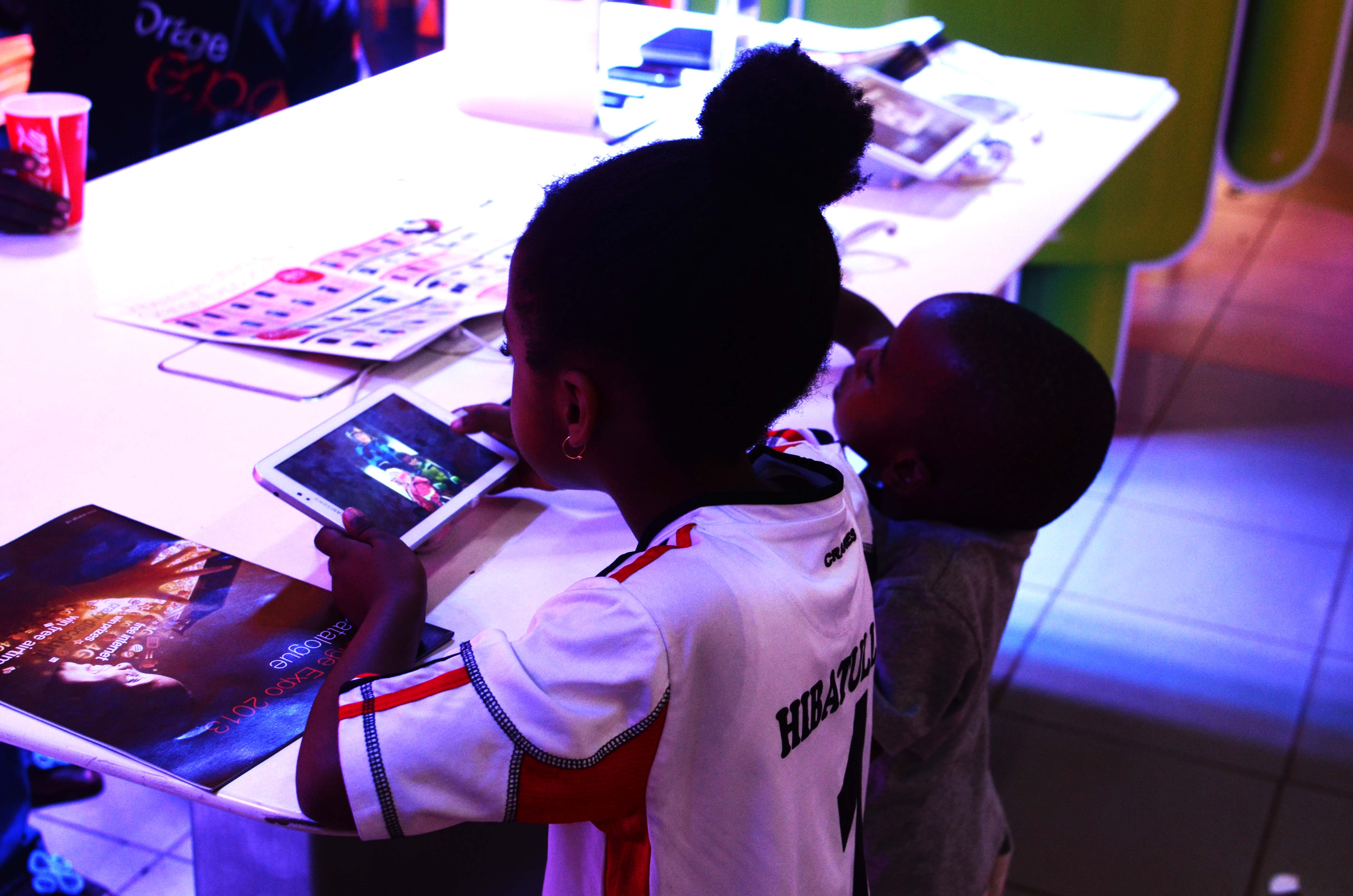 Give A Child the Internet And The Possibilities Are Endless 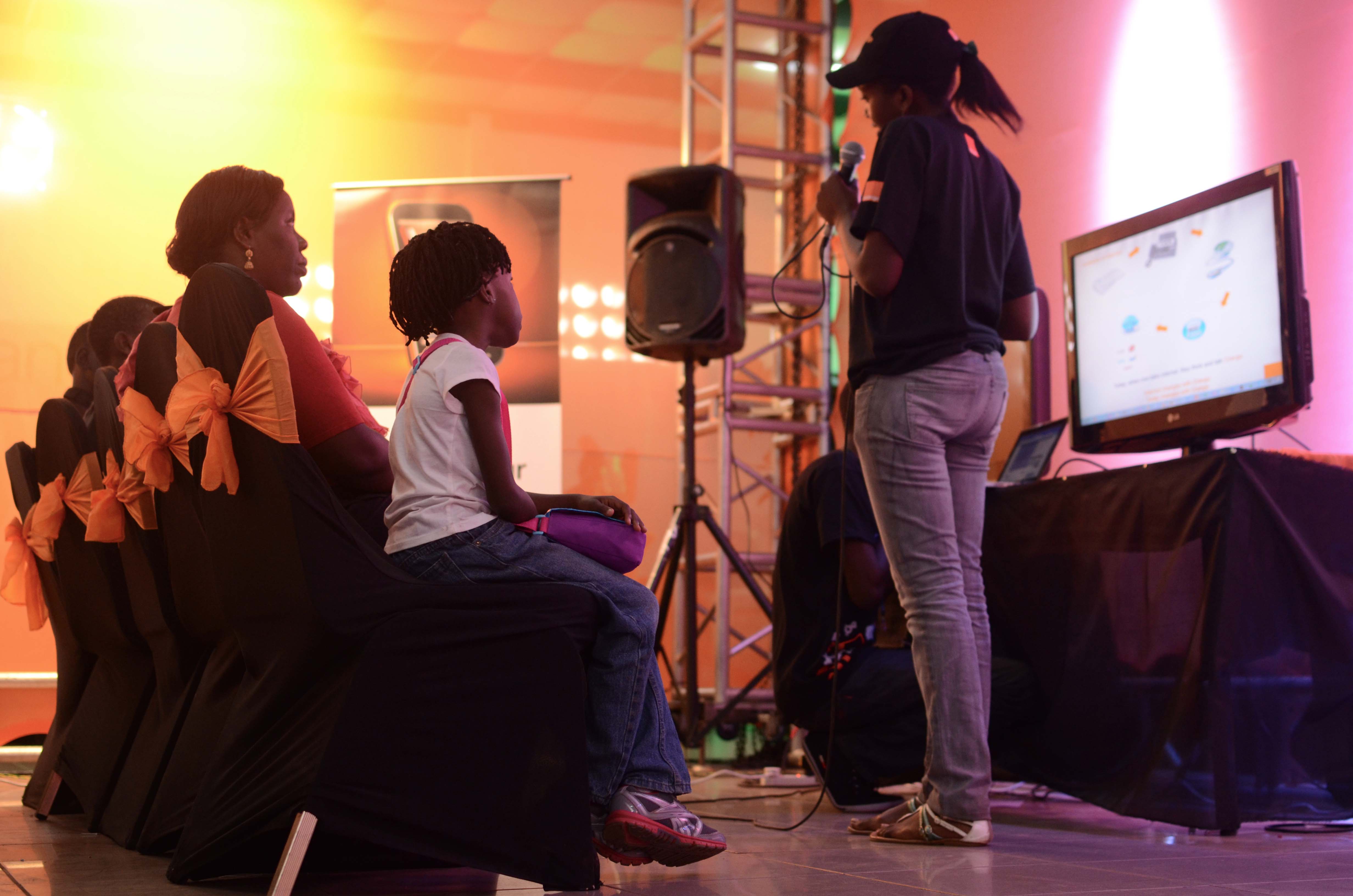 A Mother Taking The Internet Class With Her Child 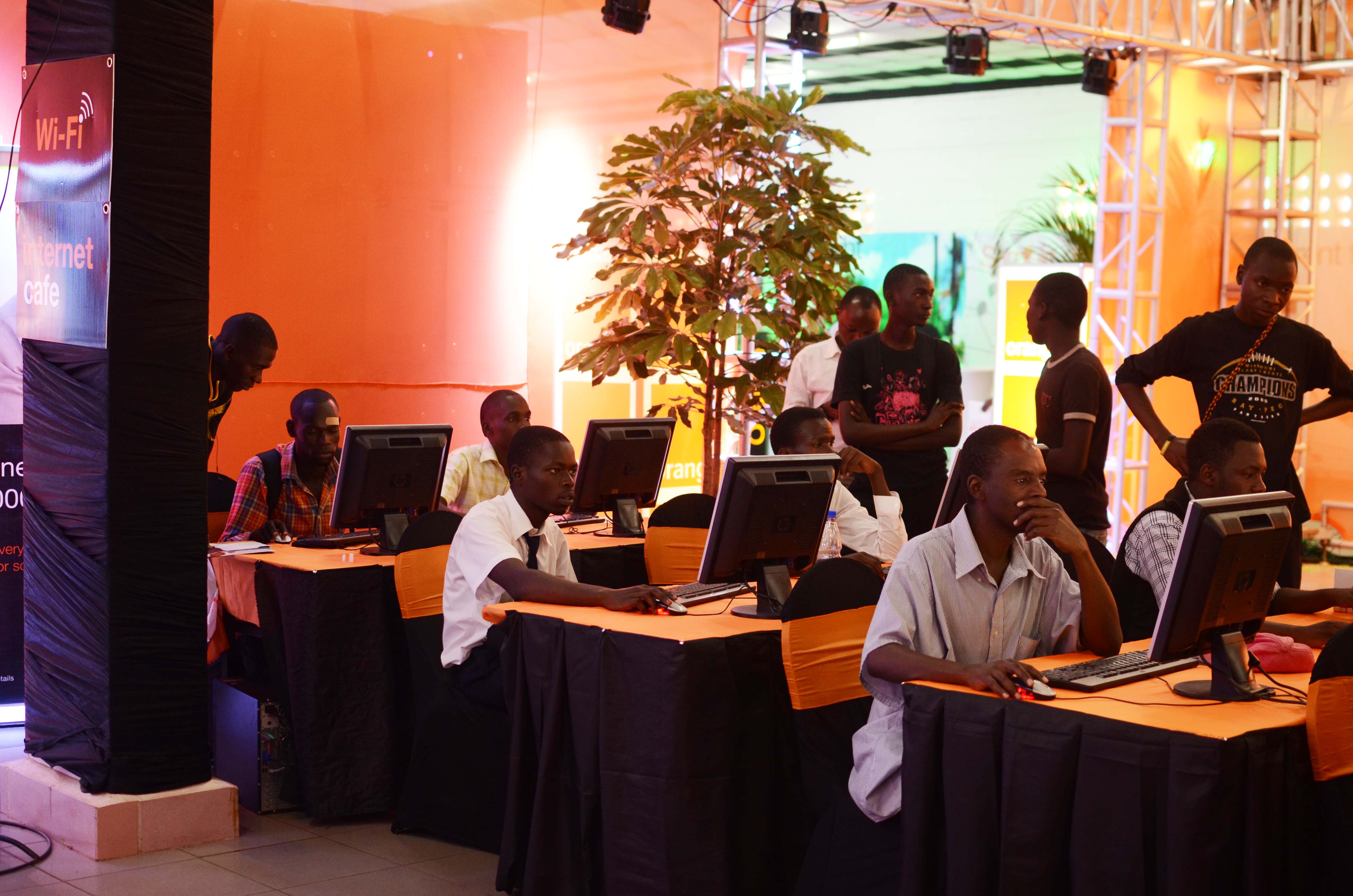 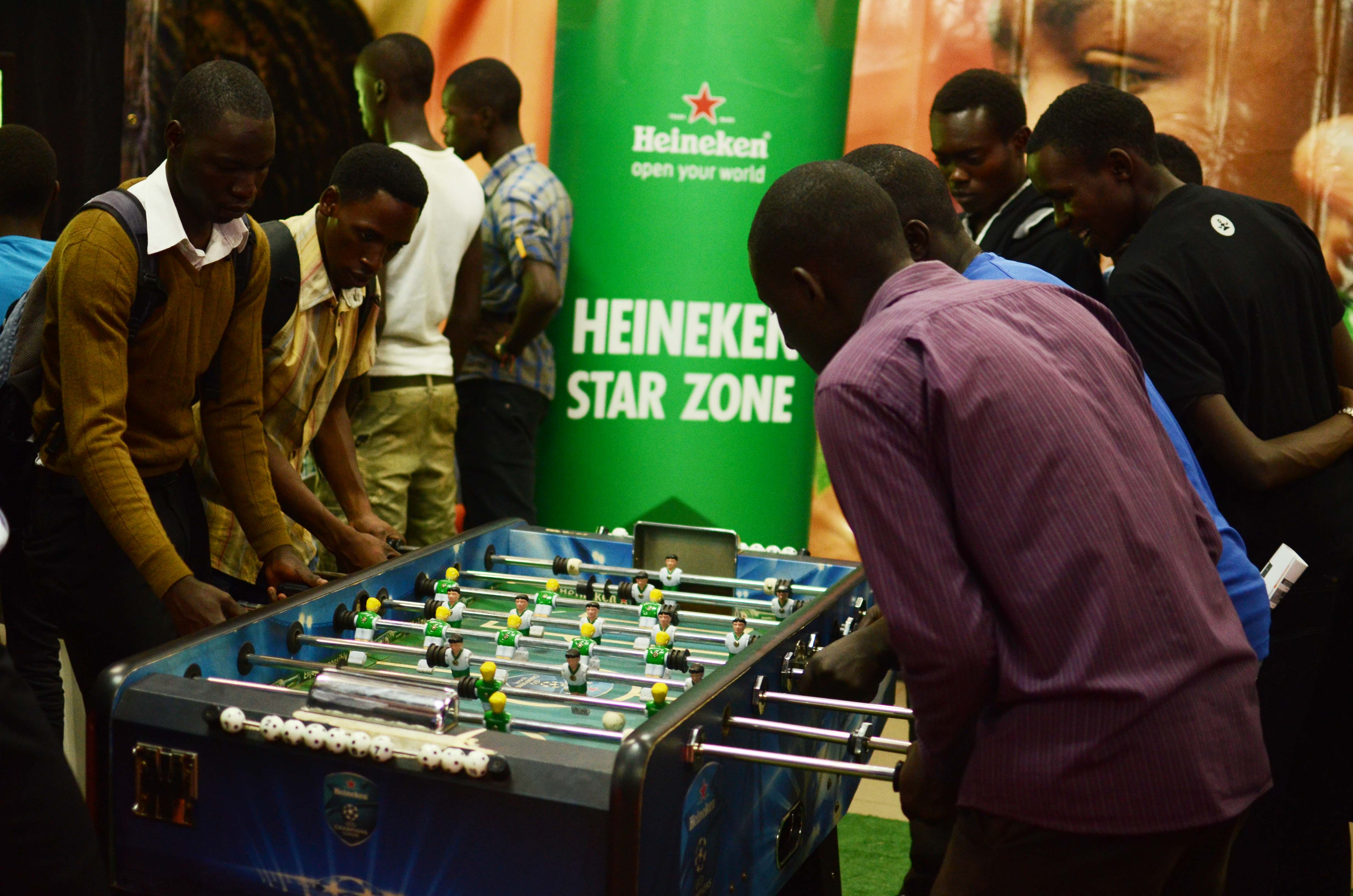 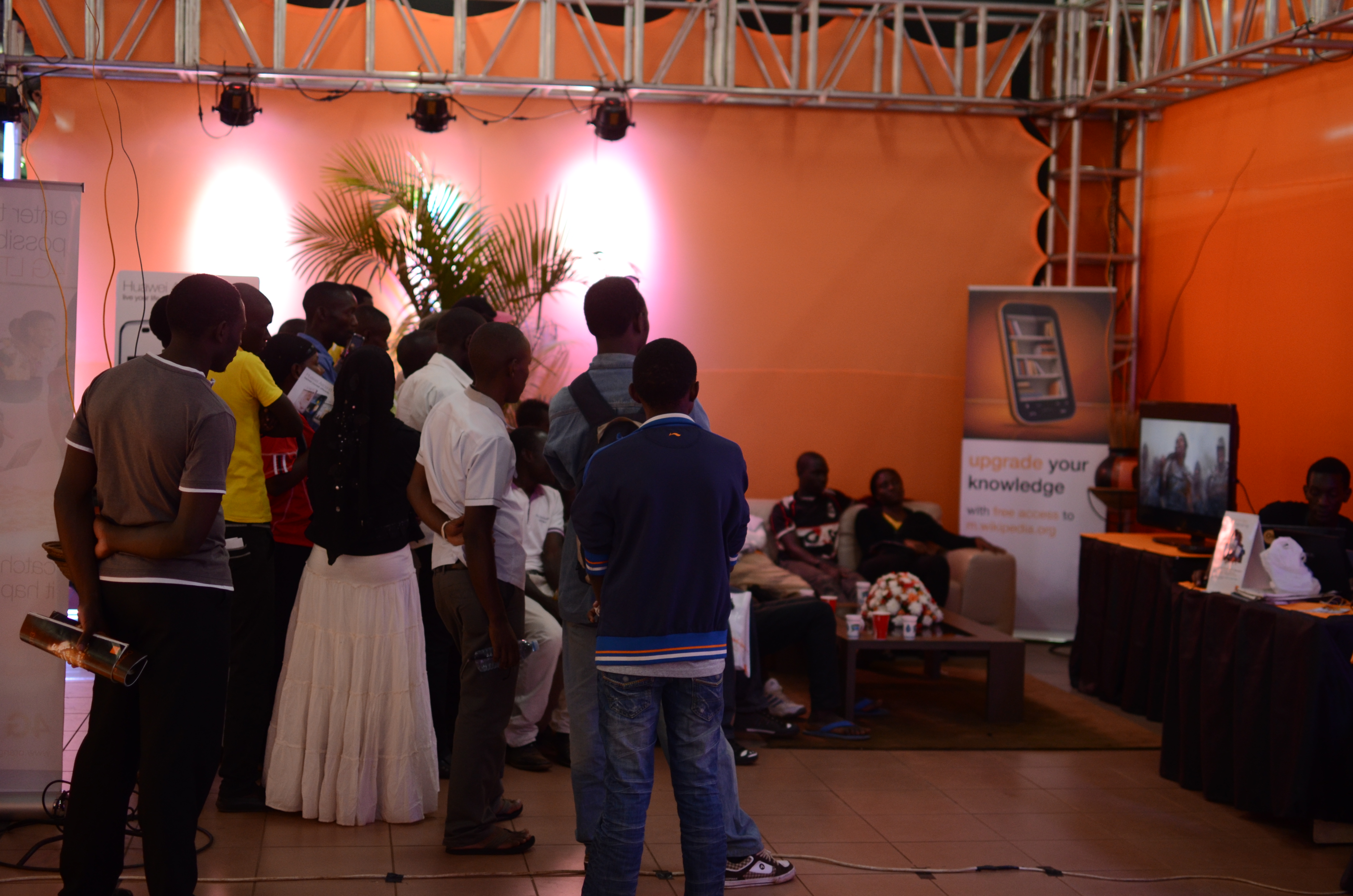 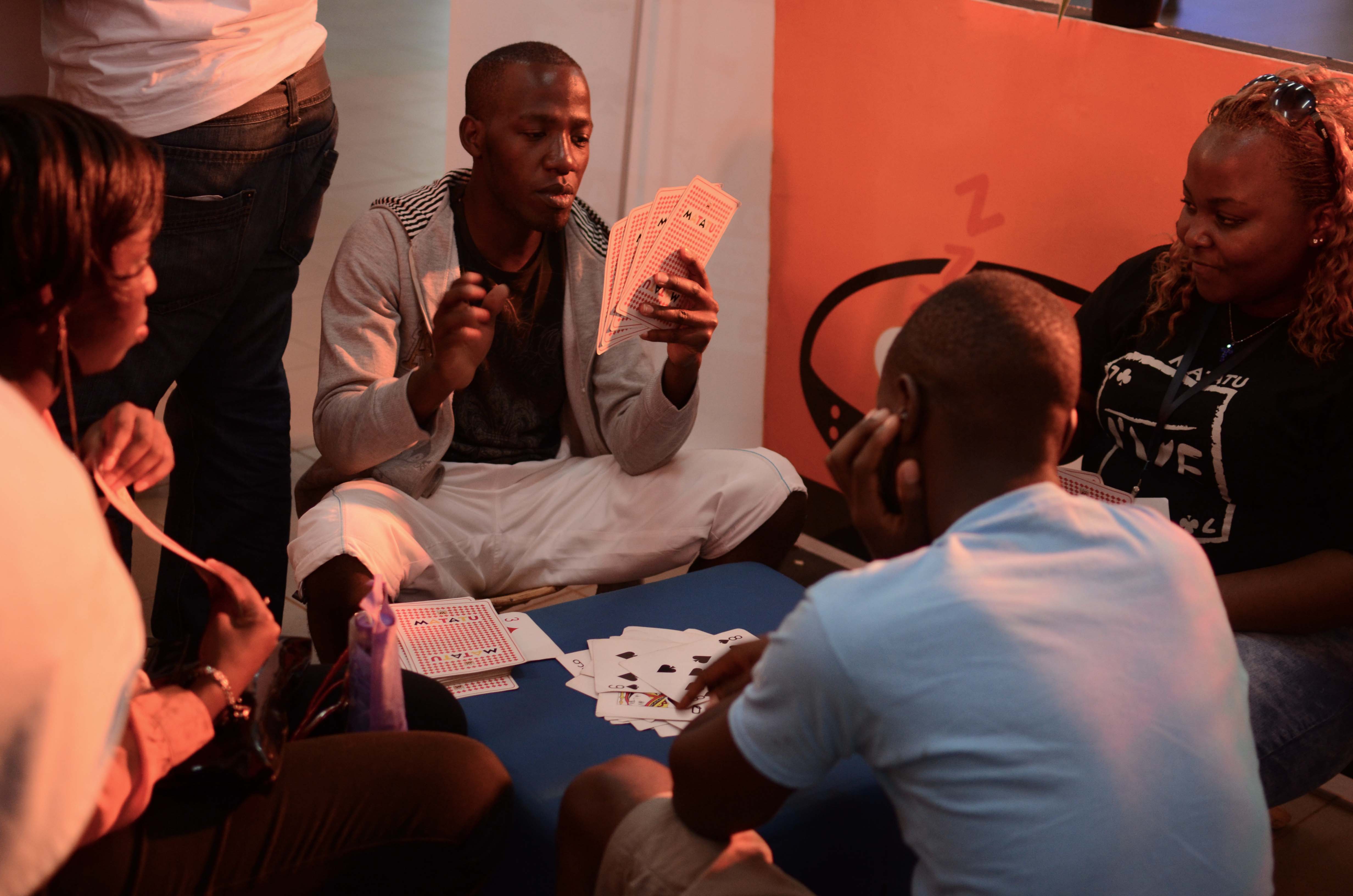 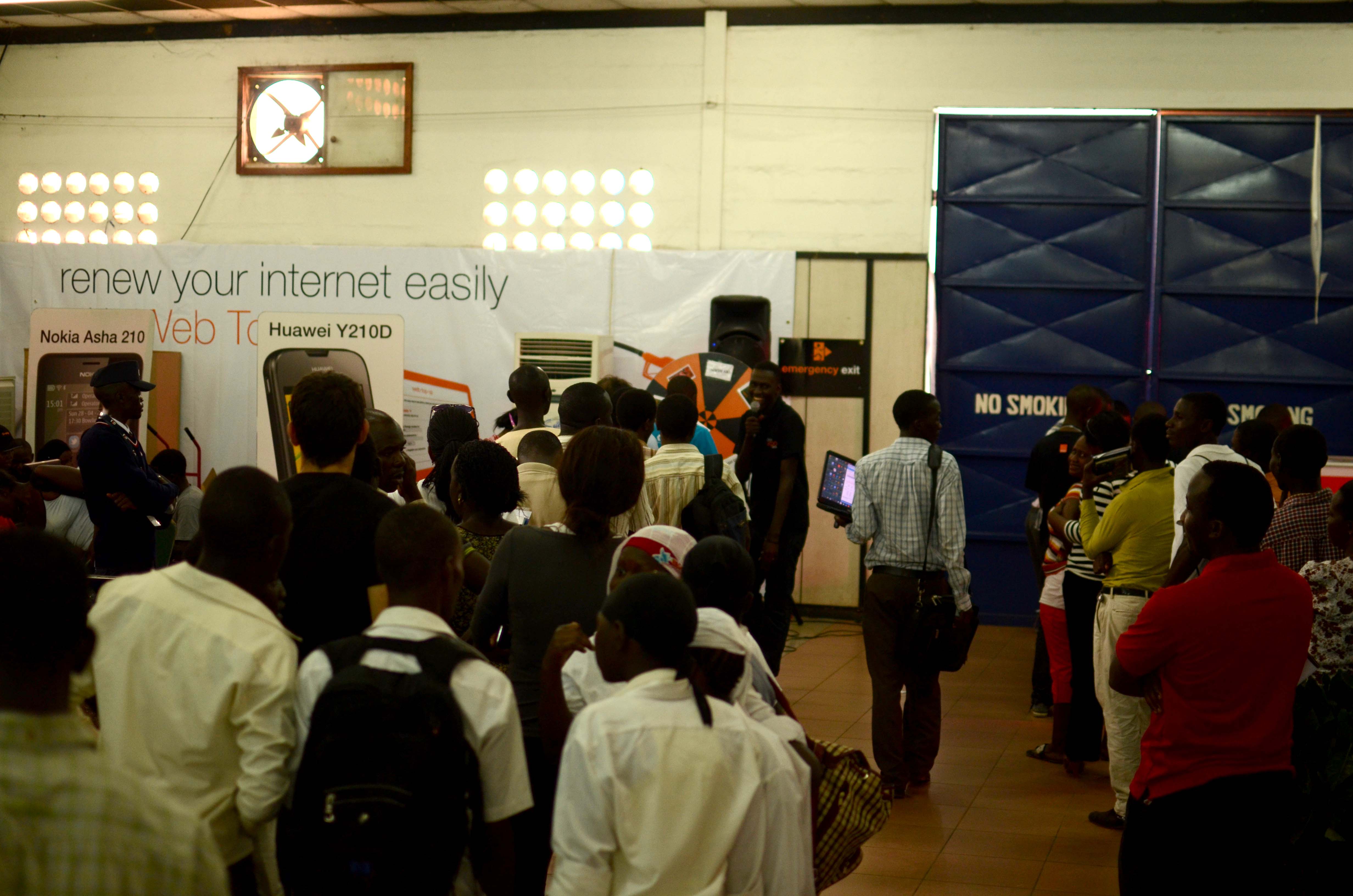 Lining Up To Spin The Wheel 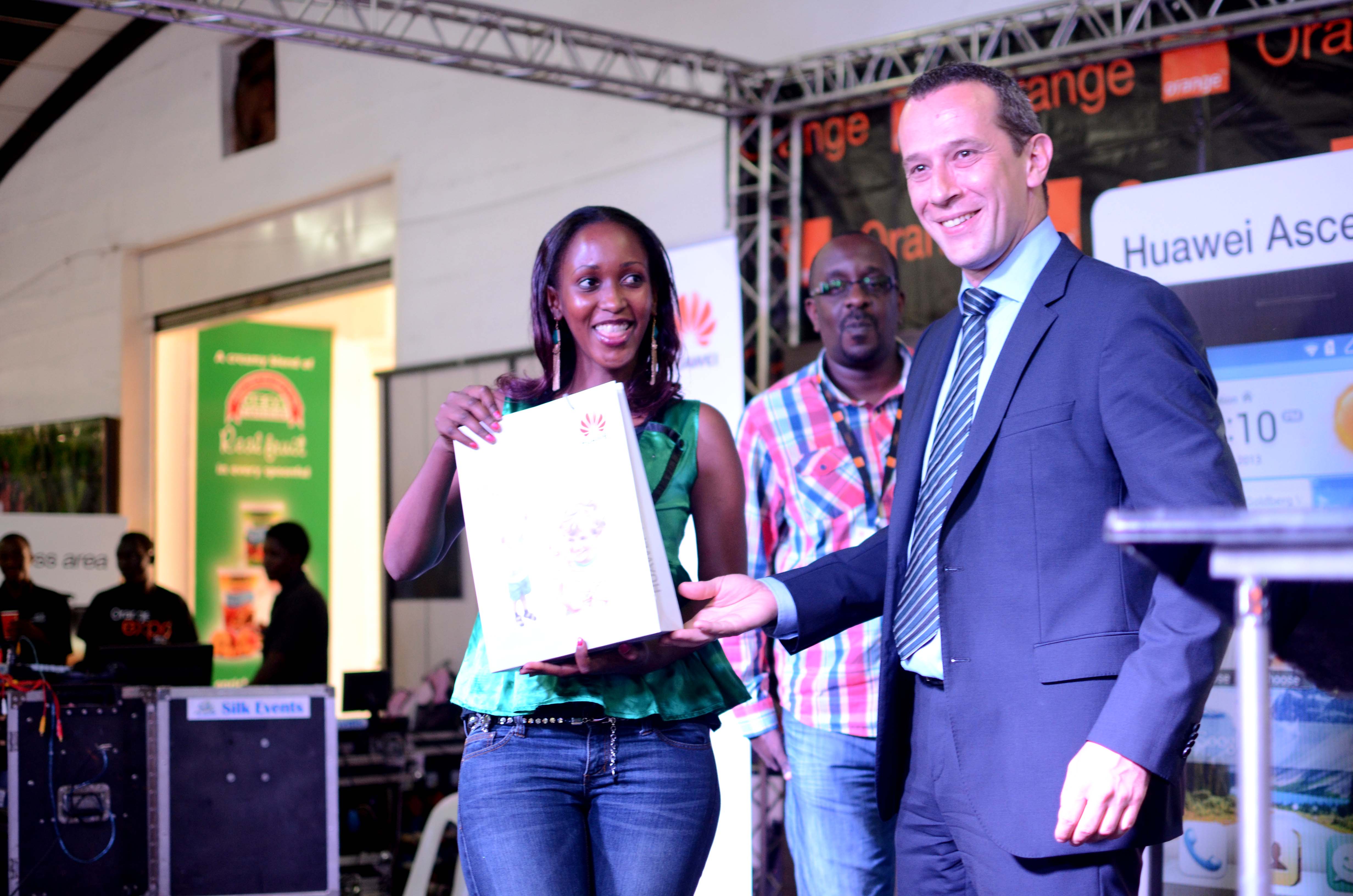 Dikanio The Comedian Does His Thing 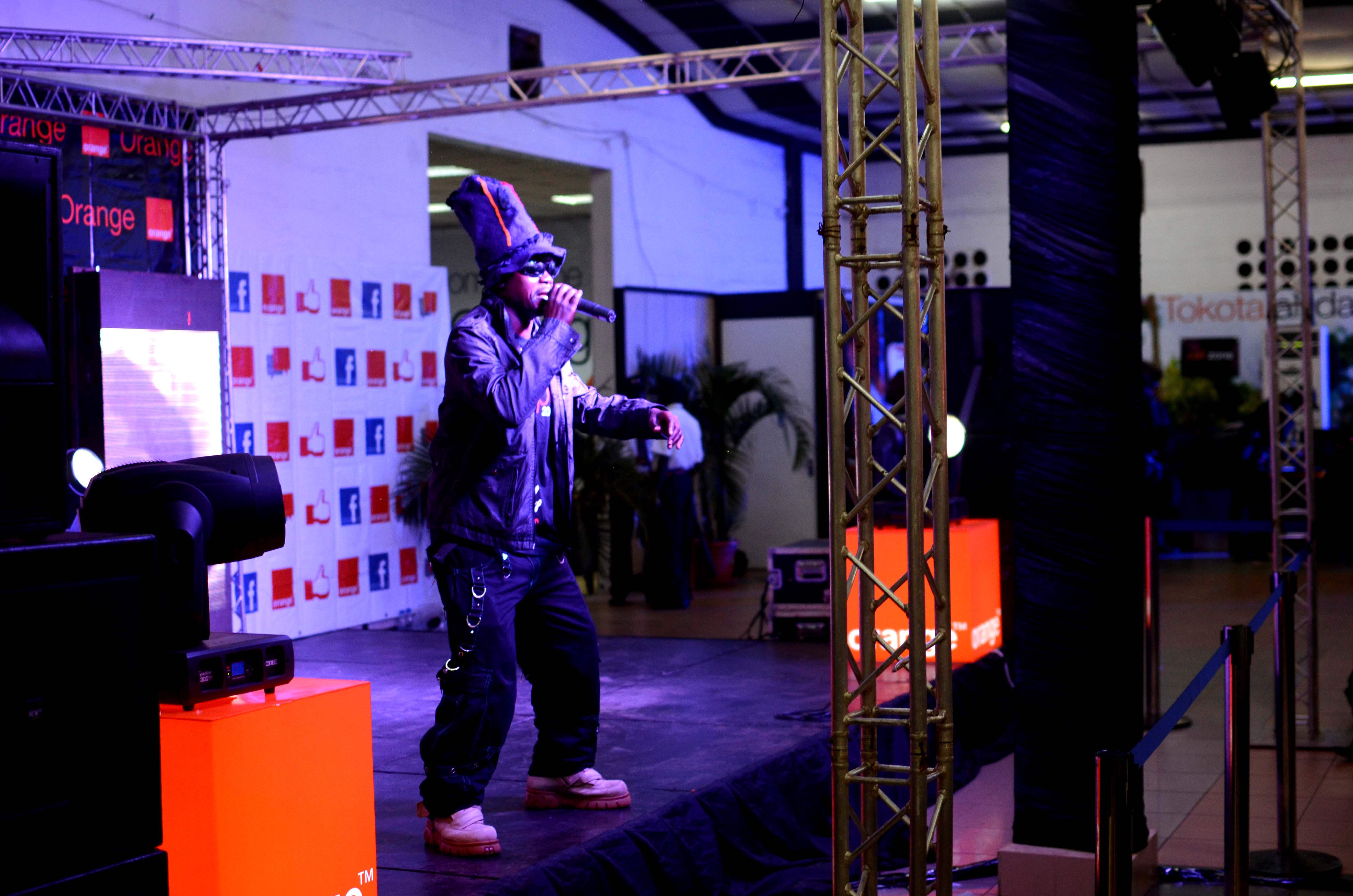 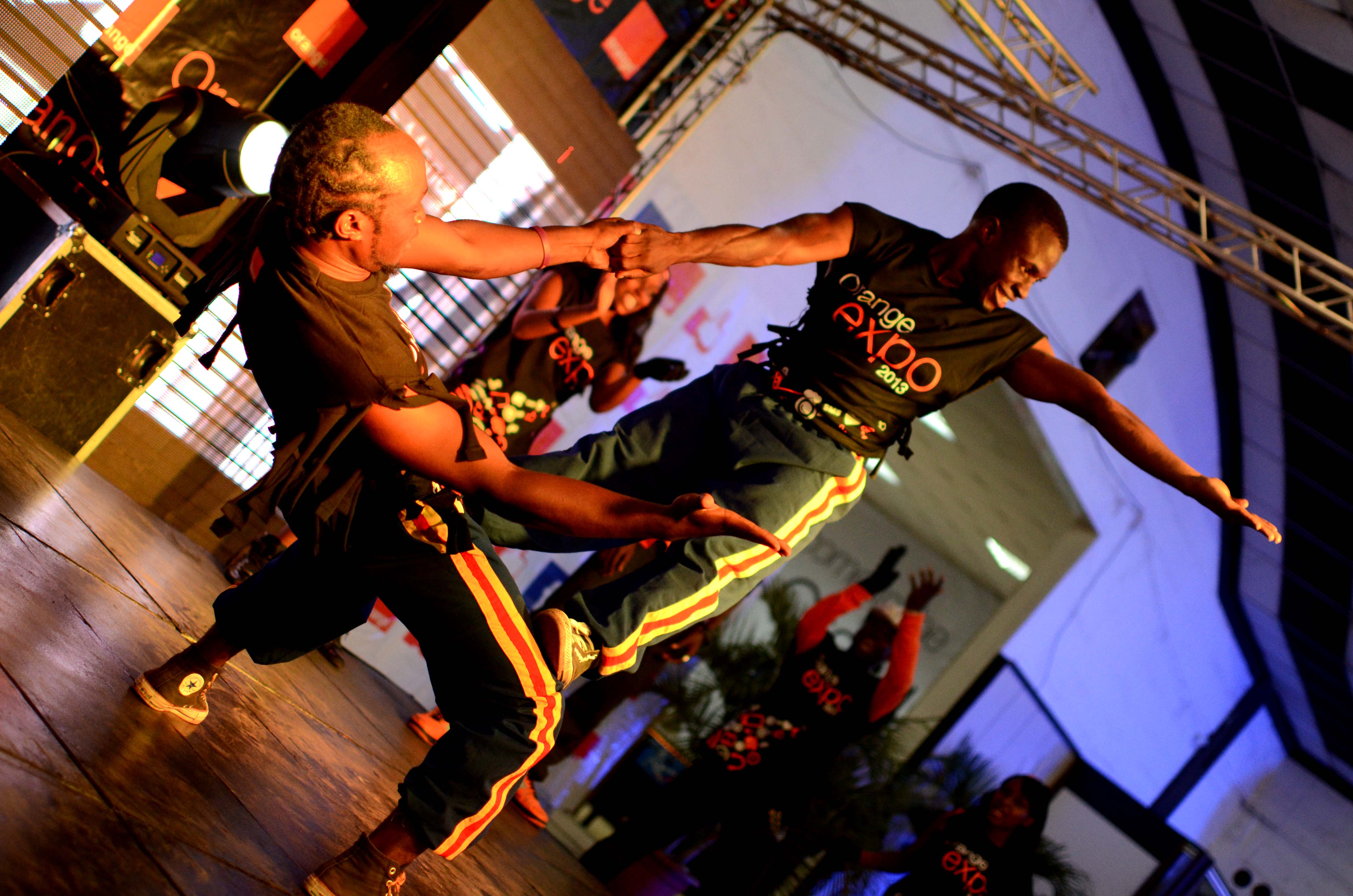 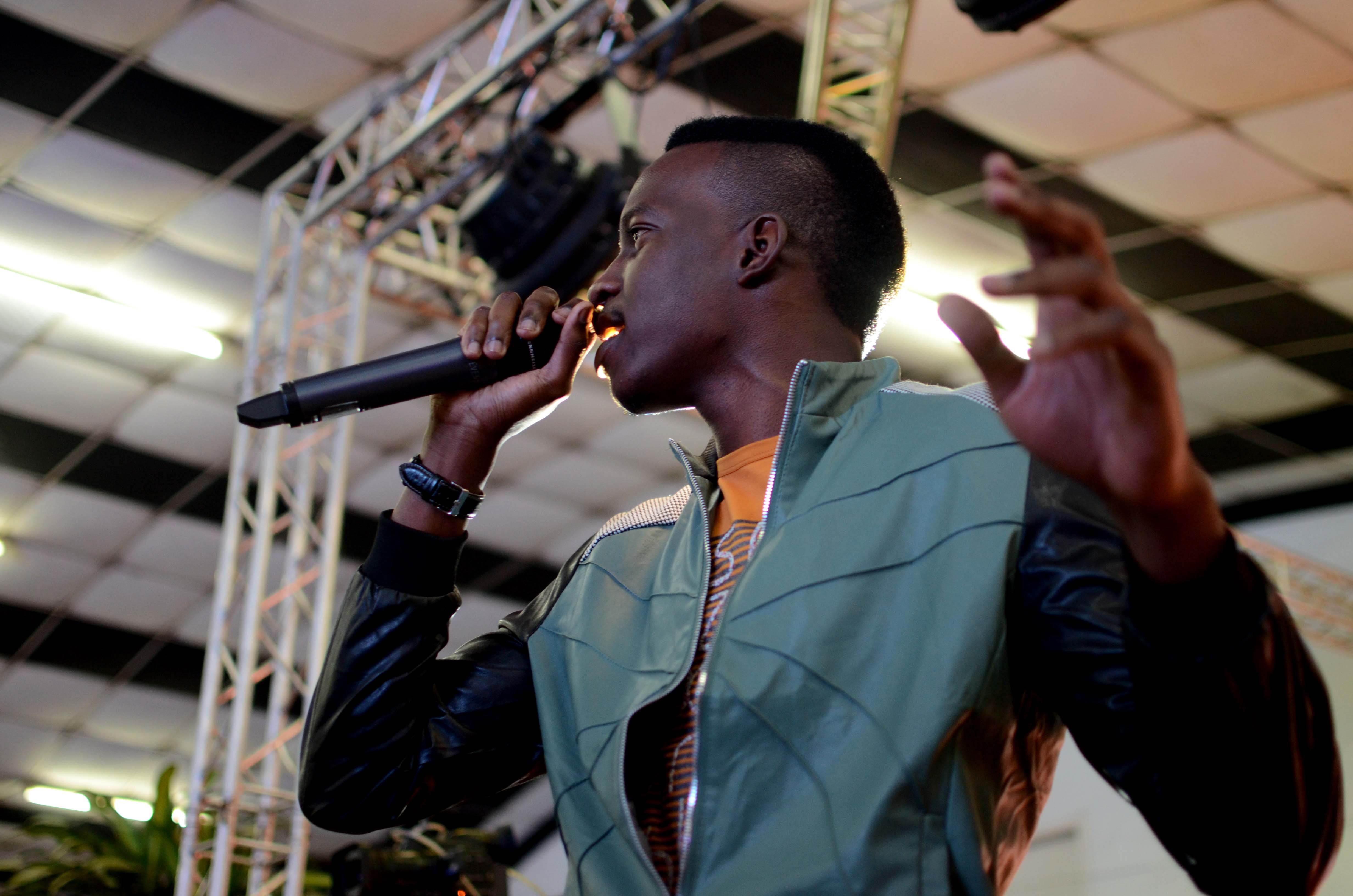 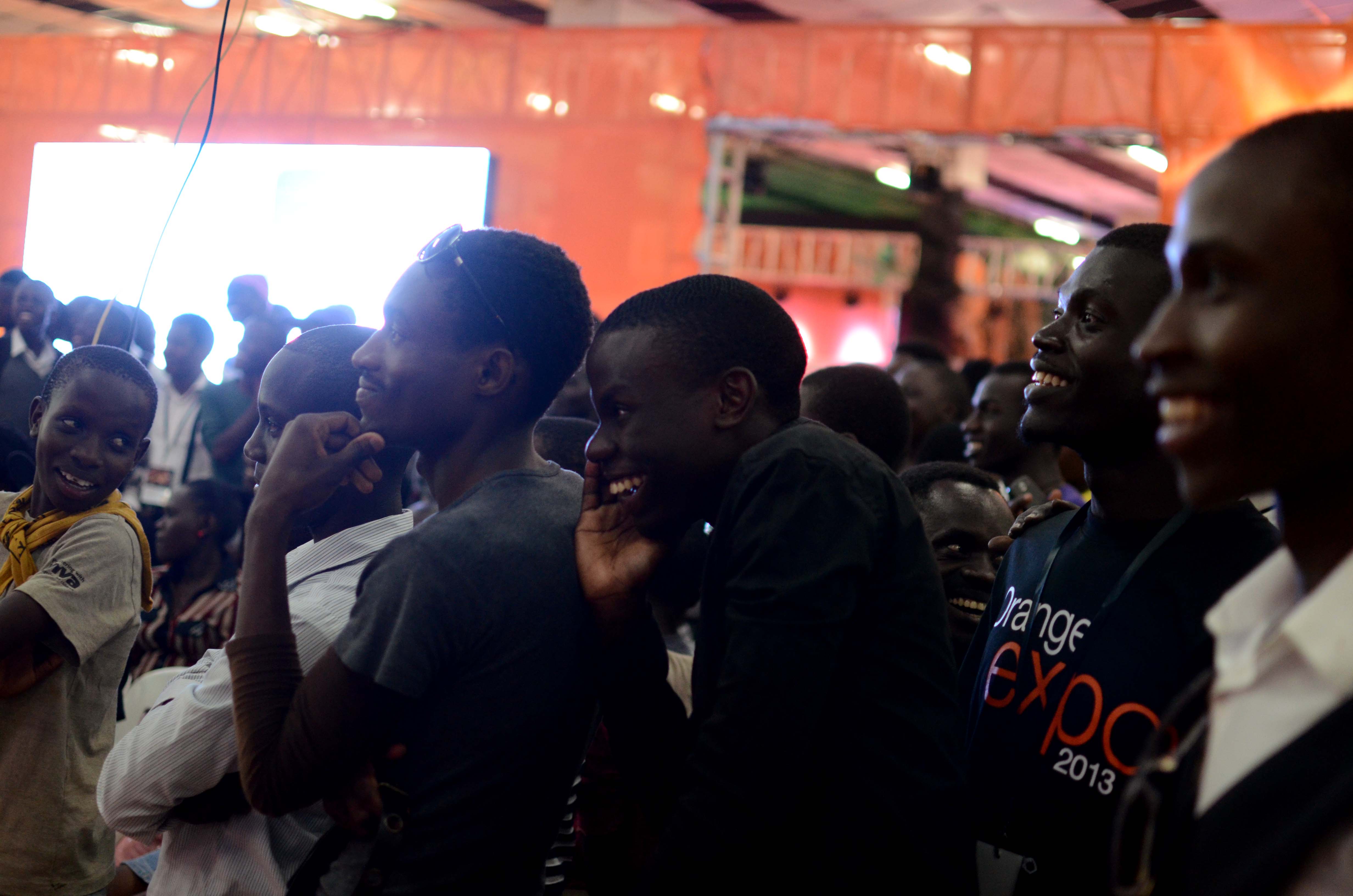 The Crowd Having Fun

We are looking forward to next years Orange Expo and are hoping that Orange can keep wowing us in this dynamic world of technology. What were your highlights of the 2013  Orange Expo? Share with us in the comments.