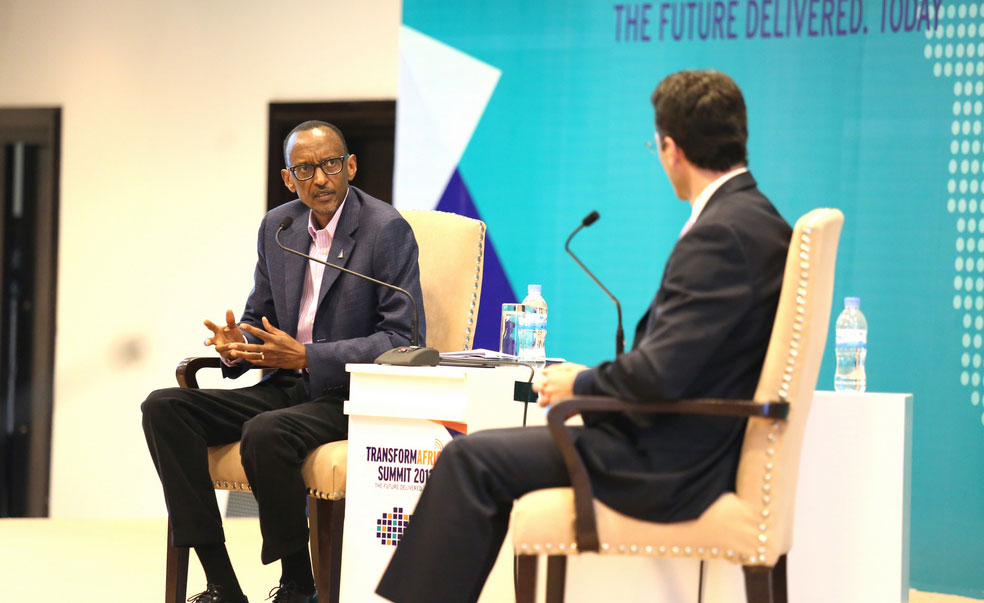 Having been in the middle of organizing a number of events, I have quickly learned that the success of the event is not in the number of people who turn up nor is it in the hype generated while the event is going one. I believe that the true test of success of an event is if after the cooling off period has waned and the hype has died down; Do you still remember your eureka moment? Are you still as excited about it?

For several months prior to the last week of October, the East African tech community was a buzz with almost everyone talking about the upcoming Transform Africa Summit. Do you have an invitation? Do you plan to attend? Do you have business cards? Can you make a pitch? Do you know who will be there? Did you know they are getting presidents! The build up in Kigali itself could be seen on billboards, tear drop banners, and could be heard in hallway banter.

When the much anticipated week finally arrived, it took precedence over everything else, schedules were changed or rearranged. Heck, in some circles “Transform” became a noun, with the answer to “Where is everyone?” being “Transform”. At my university –Carnegie Mellon University, Rwanda campus– while homework deadlines were not shifted in the name of “Transform”, there were moments when you would catch students watching the summit live on their computers.

While different people have their take aways from the different sessions that were held that week, the one that resonated with me happened during the Youth Session with H.E Paul Kagame, the president of Rwanda. An invitation only event took place on the evening of 30th October and was moderated by Dr. Tim Riesen, one of the Board of Directors of Athgo. A Thunderous applause could be heard when H.E. Paul Kagame walked in. Dr. Armen Orujyan, Founder and Chairman of Athgo, chaired the session that included the President’s Keynote and the Q&A session.

We were cautioned that having a good idea is not enough; hard work must be put into making that good idea a reality. We were reminded that there are no shortcuts towards success, in fact, in many circumstances, success may only come after a lot of failure.

Then came my eureka moment…

A question was asked about “favoritism in the work place”, it was directed toward the president, to quote; “There are some places where favoritism exists, what are YOU going to do about it”

It was one of those moments when everything around you goes in slow motion and the light bulb goes on. “Why have I not thought of that?”

You see, I am part of the crowd that plays the blame game so well. “It’s their fault”, “So and so are very corrupt” – We start out irked by situations, then look around for someone else to blame, then we become immune to it all. We hardly ever hold ourselves accountable, we hardly ever take the initiative.

What if instead of complaining and blaming the government for things that are going wrong, we rise up as young people and put our brains to work. What if we stopped hiding in the dark corners of our bedrooms, trying to come up with the next Facebook, we instead look at finding solutions to some of the social issues that plague our society everyday.

What if we held ourselves accountable?

This is a guest post by Lynn Kirabo – Web Developer, Blogger, Social Media Lover and Big Data  Junkie. “I am passionate about making immerse interactive online experiences  and I’m also curious  about big data and the enormous application it has. I am currently pursuing a masters in        Information Technology at Carnegie Mellon University, Rwanda campus and I’m a proud member and supporter of Girls in IT, Women in Technology Uganda, GirlGeeksKampala, TEDxKiraTownWomen. Send me a S/O on Twitter @therisingpage”