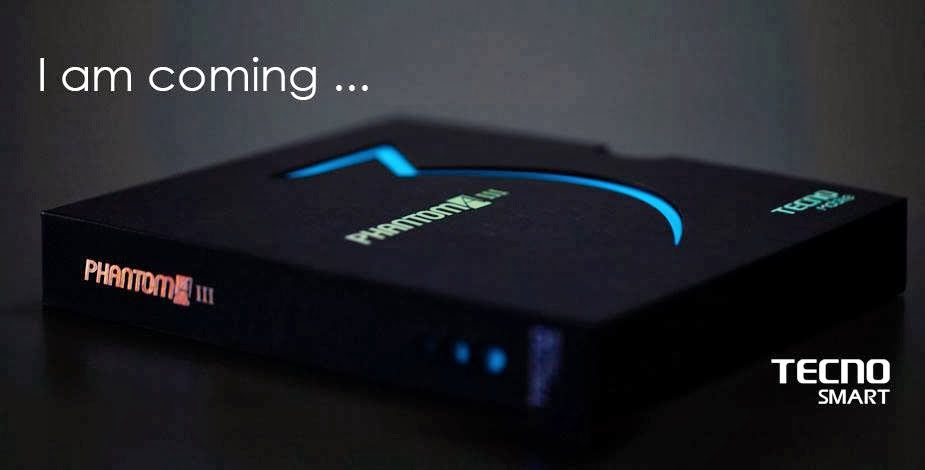 The African  smartphone market  has  been awash  with a flagship of Tecno smartphones specifically designed  for  the continent.

Nigeria,  to be exact, has had the highest  number of Tecno smartphone and feature phone sales. Tecno  joined the mid range market  previously  dominated by  Samsung  and Huawei  with the release of the Phantom A whose specs were quite  enticing, then the Phantom A+  being  such a massive hit,  preceded  by  the Phantom AII and the Phantom  pad tablet

Tecno, in  a bid to book  a place as a smart phone leader in  Africa, is planning  to  release  the Phantom A III  (A3) in  a few days from  now. It  comes with its 13MP and 8MP front and rear camera, a 6.0″ Capacitive HD Touch screen, 3.75G Network capability, 1.5GHz Quad Core Processor, 16GB ROM + 1 GB RAM, Dual Sim Capability, access  to millions of apps and a  newer version of  Jellybean  O.S but  not  the  latest,  which is KitKat.

Tecno  still  remains  cagey about the exact pricing  of the Phantom  A3, however,  speculation  has it  that  it  may go  for about  $ 280. This is the price range of several other mid range smartphones  such as the Lumia 625 and 620. 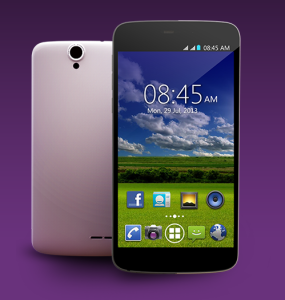 The phone  was  announced via Tecno  Nigeria’s  facebook page  under a promo  dubbed “I’m coming, are you ready”? The Tecno Phantom A3 is expected in the market just about  during the Christmas festive season.

Are you ready  to come home  with Tecno?

2 thoughts on “Tecno makes a bold statement, again –to release Phantom AIII (A3)”