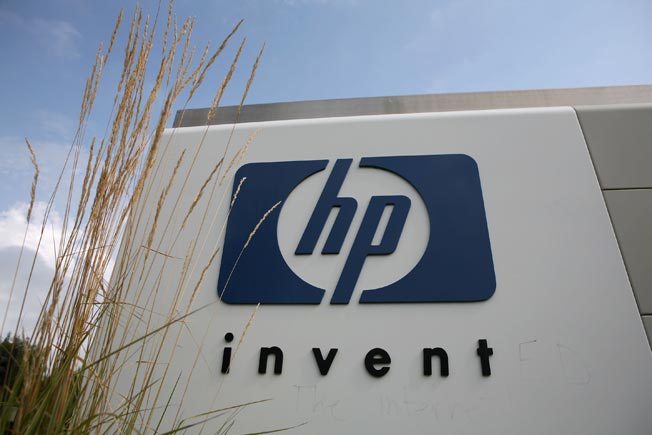 Not new to the phone business, HP has announced plans to release two new 6 and 7 Inch tablets that they are calling the “Slate 6” and “Slate 7” Voice Tab. The Phones are reportedly powered by Android 4.2 Jellybean with a quad core processor, 16GB of storage with a micro SD card expandable to 32GB. They have a 1280×700 and 1280×700 pixels respectively with an IPS display. They both have a 5MP rear camera and a 2MP front Camera

The 2 phones are said to be entirely voice operated even though they can also be operated by touch like any other smartphone. They are also as slim as 10mm and have dual sim capabilities. How this will convert for HP is also a question of time

The price hasn’t been confirmed yet and apparently HP will be launching the phone in India first; A market in which its predominant. This seems a smart strategy considering the US market is saturated and it will be extremely difficult for HP to grab a substantial share profitably.