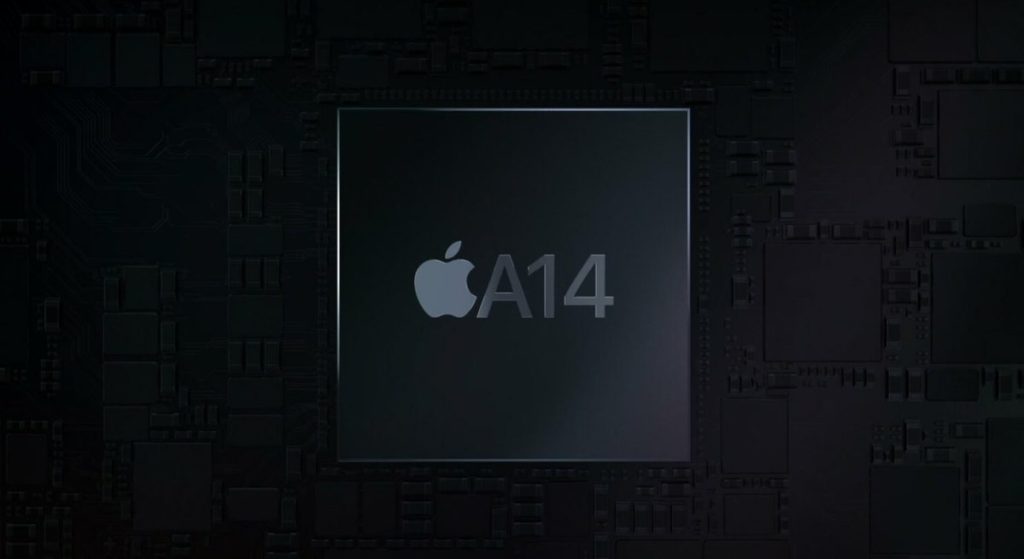 Thanks to the just-concluded “Time Flies” event, we got to see a handful of new products, services, and devices from Apple. The technology giant unveiled a new device —the Apple Watch 6—to its line of wearables as well as a new subscription aggregation service. Then there’s the new iPad with a new chipset. And that’d be the focus of this article.

Dubbed the iPad Air 4, the tablet will be the first device to run Apple’s new A14 Bionic processor. This same chipset will power other Apple devices (like the iPhone 12) when they’re launched later this year.

So, what exactly is the buzz about the A14 chipset about? What makes it special? And how is it different from older processors? You’re about to find out.

Compared to the previous model of the iPad Air with an A13 Bionic seven-nanometer (7nm), things are a lot different on the new iPad Air with A14 chip — as expected.

First off, the new A-generation chip utilizes a first-of-its-kind 5-nanometer process technology that fits 11.8 billion transistors onboard to improve power efficiency. Then there’s the incorporated 16-core Neural Engine that hands the chipset the power to handle up to 11 trillion operations in one second. And according to Apple’s ratings, users will enjoy a 40% and 30% boost in CPU and GPU performances respectively.

The combination of the Neural Engine and 5nm process technology will translate into faster execution of GPU-demanding tasks (editing 4K videos, for example) and CPU-heavy games without faltering.

In addition to the above, the A14’s CPU includes Apple’s 2nd-gen Machine Learning accelerators. These will deliver improved image recognition, motion analysis, and natural language learning. Machine learning calculations would also be executed 10 times faster than the CPUs of previous A-generation chipsets.

As mentioned earlier, the A14 Bionic chip will ship with the new iPad Air (4th Gen) which officially rolls out for retail next month, October 2020. It’s rare for Apple to introduce a new chipset on the iPads before the iPhones. Perhaps this is a strategy to nudge people to buy the iPads. You know, just to experience the goodness of the new chipset.

Nonetheless, the new iPad Air comes with other great features asides the A14 chip. Check them out below.

The most obvious improvement is the tablet’s design. There’s a bigger (10.9-inch) Liquid Retina display with TrueTone support. Plus, there are five (5) different color variants to choose from — Space Gray, Silver, Rose Gold, Green, and Sky Blue. The redesigned Touch ID sensor/button also sits at the top-right frame of the device.

The iPad Air (2020) sports the same rear-camera configuration (12-megapixels) as the iPad Pro and a high-definition 7MP FaceTime shooter on the front. The USB-C port handles device charging and data transfer with up to 5Gbps transfer speed — 10 x faster than the iPad Air (2019). You can also hook the iPad Air to external 4K monitors, cameras, and other peripherals via the USB-C port.

Other highlight features of the new iPad Air include Wi-Fi 6 support, (60%) faster LTE connectivity, upgraded speakers for immersive audio experience and more. The iPad Air 4 will be available in October and retail for $599 for the Wi-Fi only model while and Wi-Fi + Cellular model starts at $729.